ACTIVISM. Winter Aid was in Odense to distribute clothes and hot food to homeless Danes on Saturday, 27 February. 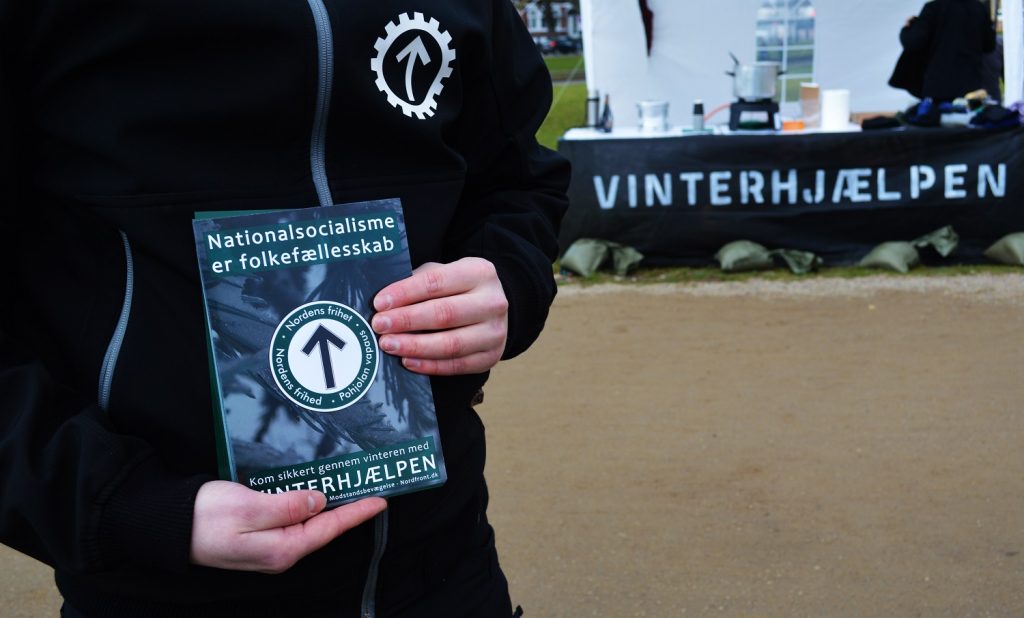 The Nordic Resistance Movement’s Winter Aid initiative was in Odense on Saturday to distribute food and warm winter clothes to homeless Danes.

Members of the organisation gave out winter goods and potato soup in Kongens Have (King’s Garden) in central Odense for four hours. 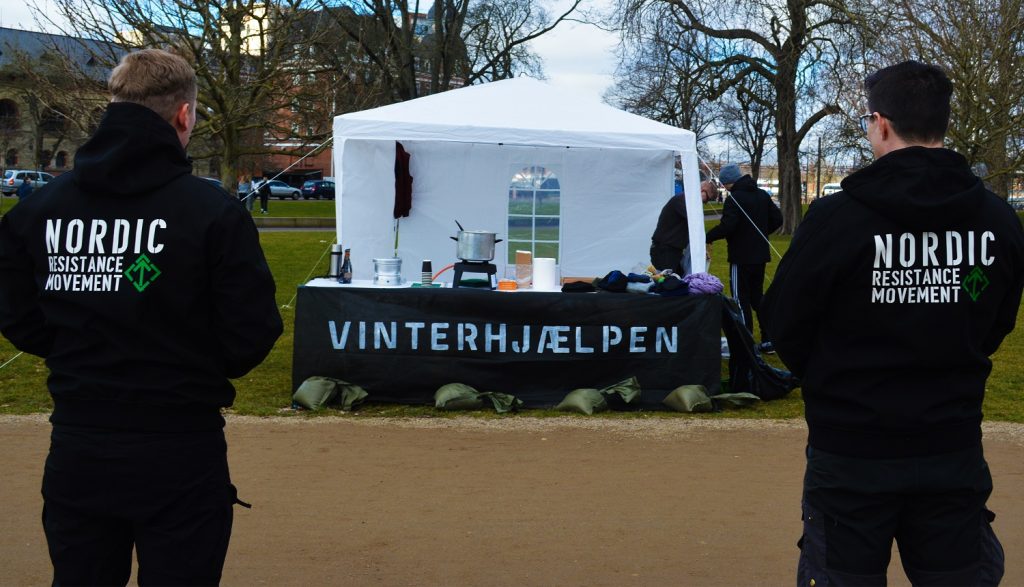 In recent years, society’s established aid organisations have increasingly begun to distribute aid to racial foreigners, which is why there is naturally less help available for  White Danes in society’s lowest strata. As such, this relief action was intended to serve as winter aid for Danish homeless people.

Potato and pork soup and kale sausages were handed out to visitors, along with winter jackets, trousers, socks, gloves, hats, sleeping bags and bedrolls. Local people could also come and get a hot cup of coffee.