Home Ideology You can make a difference!

STRUGGLE. Fredrik Vejdeland writes about how individual members can achieve great things, both when acting within the framework of a collective and on an individual basis. 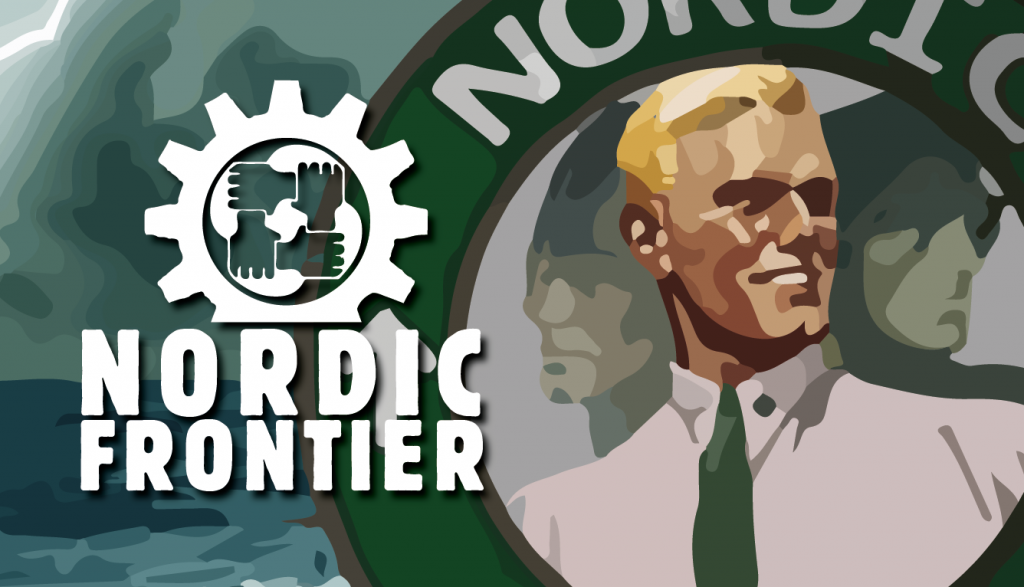 The trend among nationalists in recent years has been to abandon traditional political parties, with fewer and fewer people seeing any point in them. Instead, fighting organisations have been formed, with a focus on spectacular activism, training and social communities.

The age of fighting organisations

It is easy to become arrogant. However, none of these organisations are carbon copies of us. Instead, they do their own thing and have become better than the Nordic Resistance Movement in some areas. That’s why we also look to them for inspiration as well. Simon Lindberg wrote about this in his article A common struggle for White pride worldwide.

How Nordic Frontier came to be

So what does this have to do with Nordisk Radio? Our Icelandic (but English-language) podcast recently released an episode featuring Nordic Frontier host Andreas Holmvall as a guest. The conversation on the show revealed why the Nordic Resistance Movement became a source of inspiration for many nationalists the world over.

When Rikhardur Magnusson asked Holmvall how Nordic Frontier came to be, he replied that it began when he participated in the Nordic Resistance Movement’s demonstration in Stockholm on 12 November 2016. This was one of the first times a Nordic Resistance Movement activity gained international attention. Holmvall recalls Eric Striker writing about the demonstration, and I remember Red Ice Radio talking about it as well.

This new experience was an eye-opener for Holmvall, as he realised we did not communicate anything about our activities internationally ourselves. We had no means of communication of our own to reach the nationalists of the world, not via English-language social media, radio, TV or a website. We simply had to hope that someone would pick up on what we were doing up here in the North. 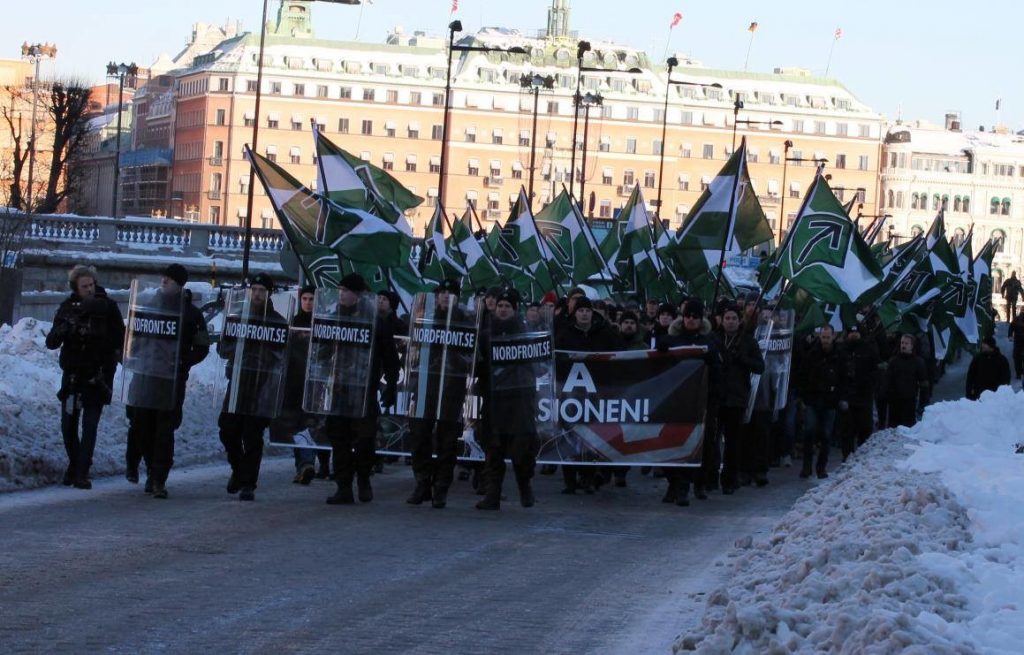 Ripples in the water

In this way, Nordic Frontier came into being, and made ripples in the water. Today we have four English-language podcasts; our own website, Nordicresistancemovement.org, which is updated daily; and valuable international contacts – largely thanks to the fact that Nordic Frontier quickly became a popular podcast that succeeded in attracting interesting guests. It’s fair to say that this happened because an individual person had a vision and enough volition to implement it continuously, over a long time. But also because the movement believed in the idea and provided resources for it.

Skills and good ideas are important, but the decisive factor is having sufficient will to realise a vision. Some people put forward ideas about how the nationalist opposition should be doing this or that. Naturally, we are grateful for constructive ideas, but, to quote Codreanu: in many cases it is not ideas that are lacking, but men. Men with visions and a will to invest everything they have in order to make the idea successful.

You can make a difference

There were 700 people who marched in a National Socialist demonstration in that cold autumn in 2016. This massive turnout of people made the world react, and inspired one person to want to create a communication channel, which later became Nordic Frontier. This would in turn create aftereffects and lead to all the international communication we have today.

If you participated in the march in Stockholm on 12 November – whether you are involved in the struggle today or not – you were a part of something that set things in motion and greatly benefited the struggle in the North and other parts of the world.

You should know that it is possible to realise your idea too, if you just have the skills, will and perseverance to implement it for the time required. Then your idea can have meaning.