ACTIVISM. Norway’s Nest 1 ended the year with an ambulatory leaflet distribution in Sarpsborg. 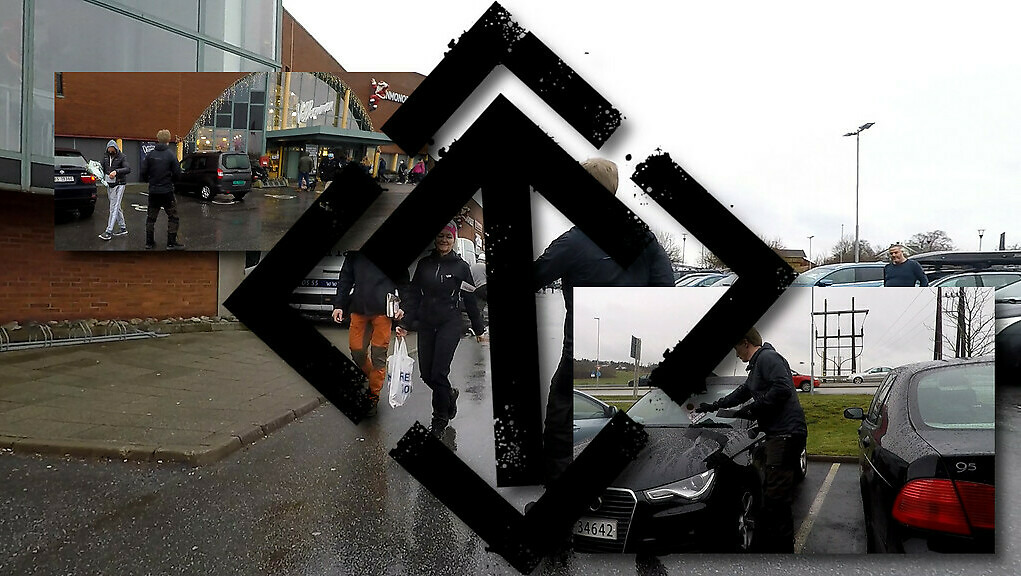 Nest 1 in Norway held a public activity on the last day of December. The activity consisted of an ambulatory leaflet distribution outside Borg shopping centre and nearby areas in Sarpsborg, in addition to a series of leaflets being placed on the windscreens of parked cars in the vicinity.

The action was successful, with a large number of leaflets being distributed and placed without any drama occurring. 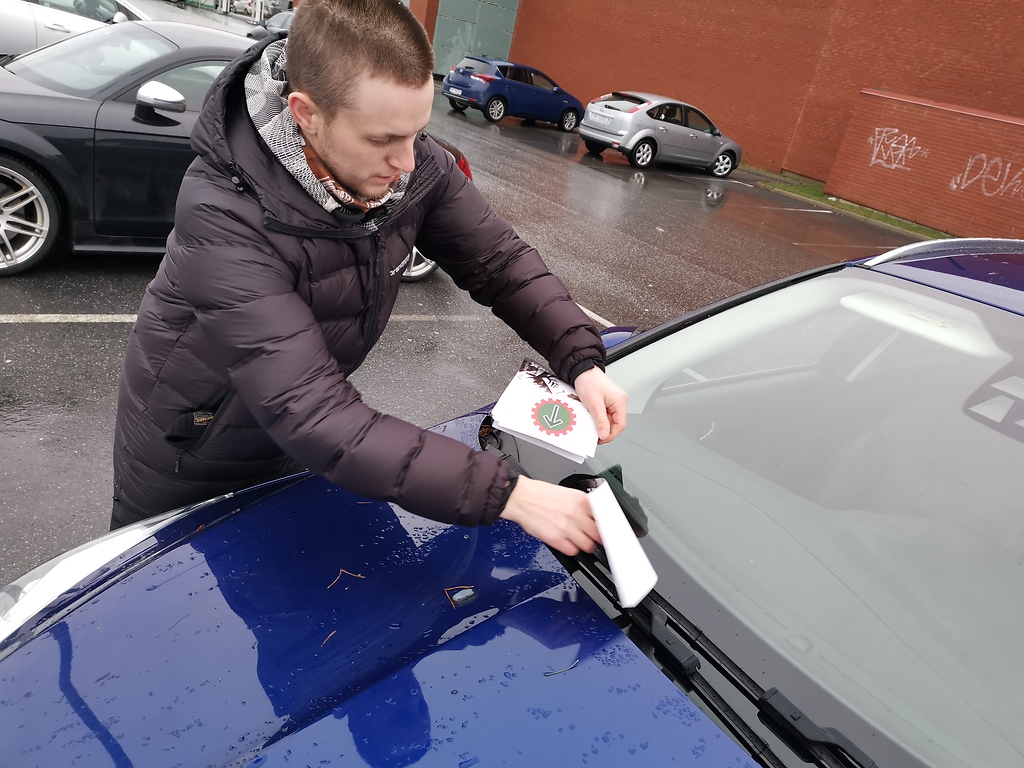 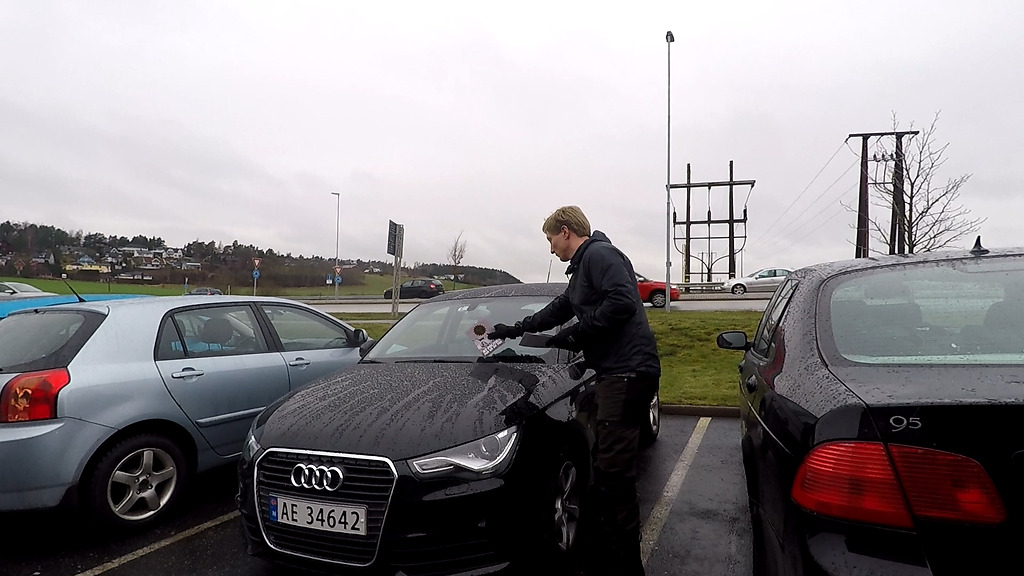 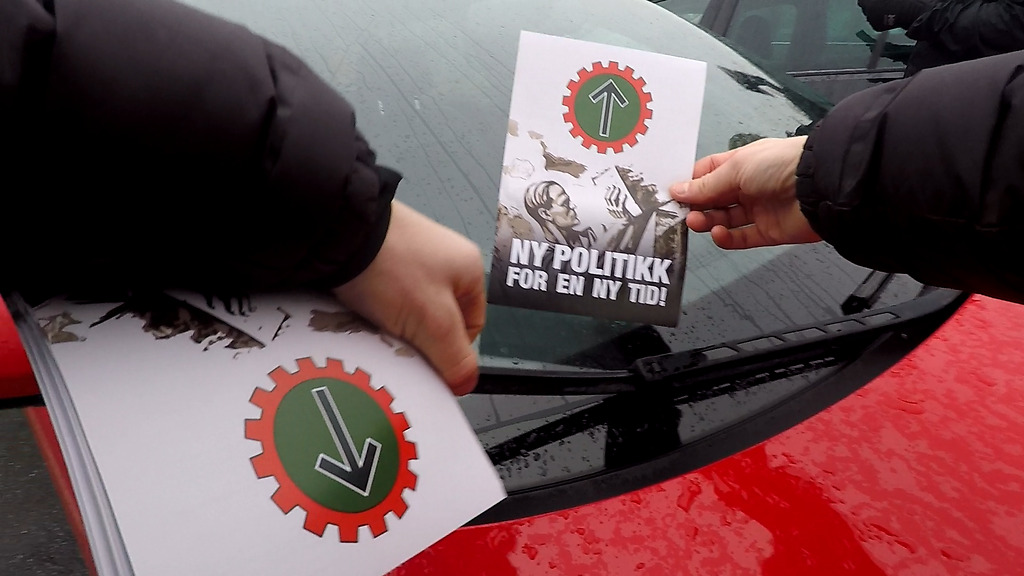 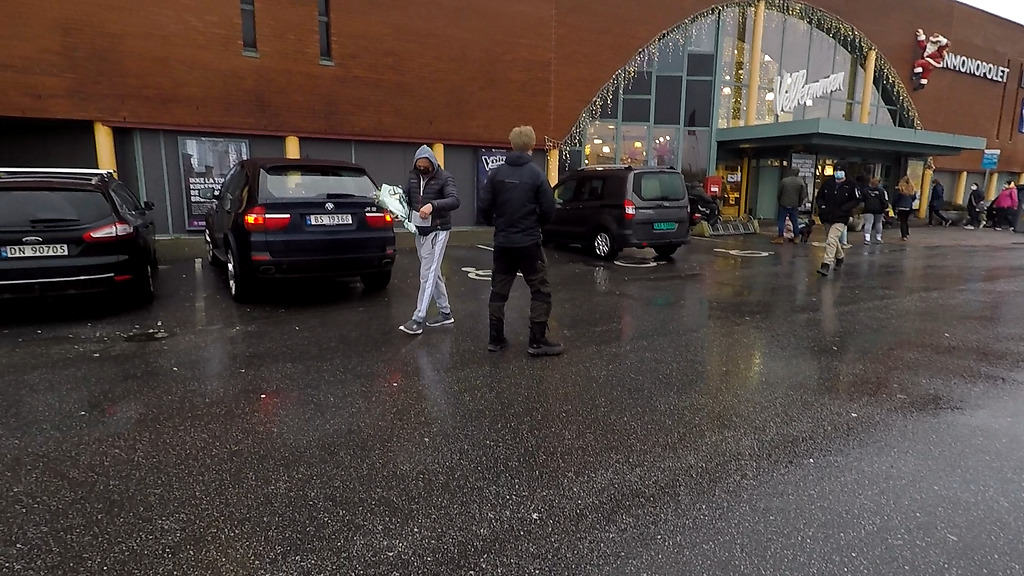 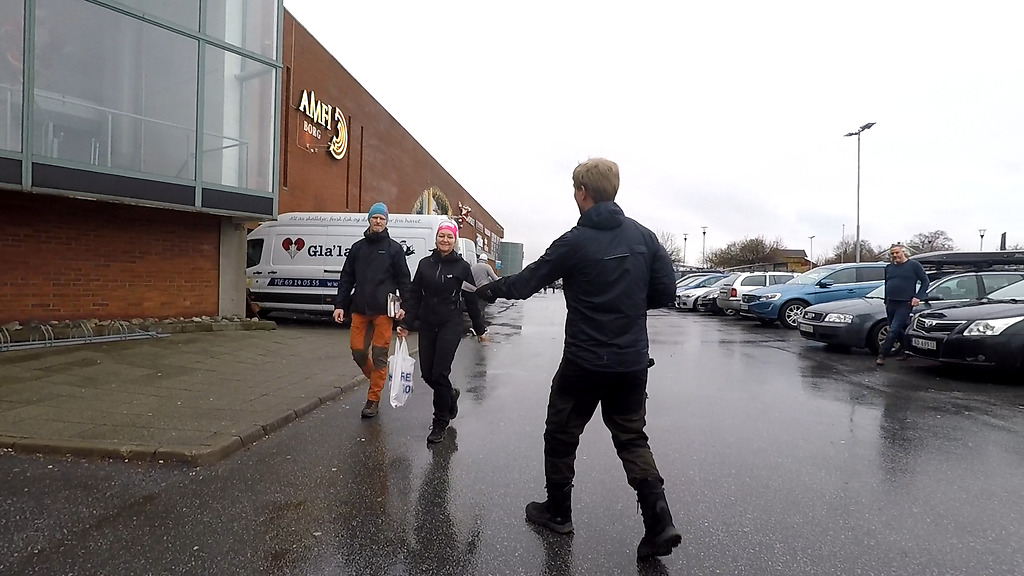