GREENLAND. Supporters from Greenland sent a message to the Danish branch of the Nordic Resistance Movement about an activity near the capital city, Nuuk.

Supporters in Greenland recently sent a postcard from the northernmost parts of Denmark.

Propaganda stickers were put up while hiking in the mountains near Nuuk. During the trip, water bottles were filled with clean spring water. The packed lunch consisted of smoked muskoxen, and crowberries and blueberries were picked. 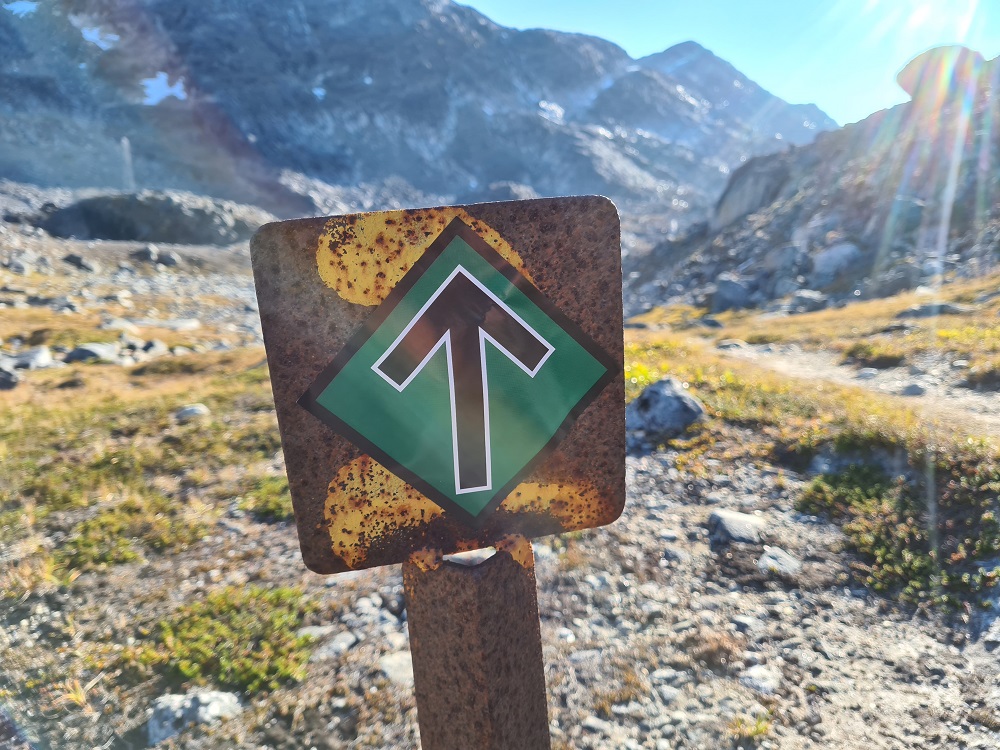 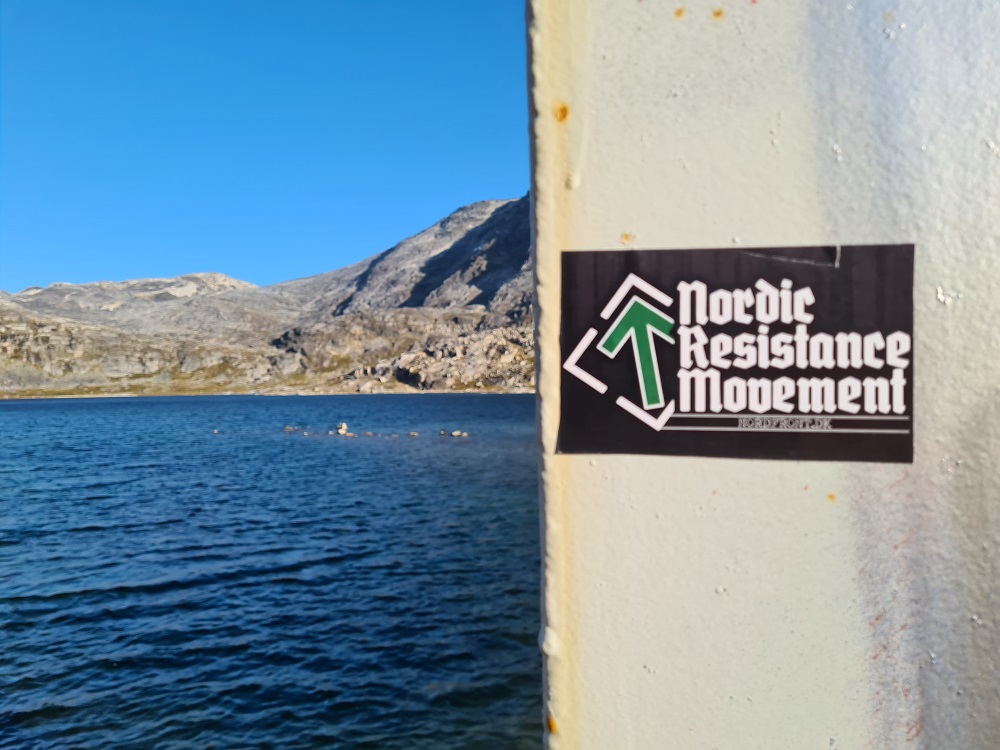 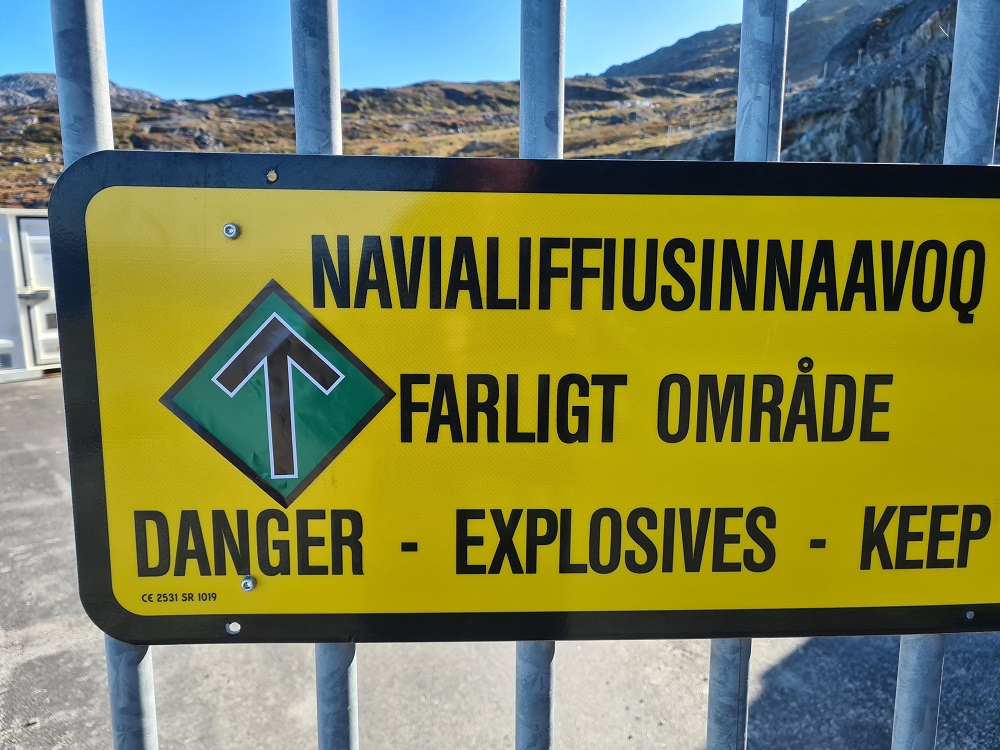 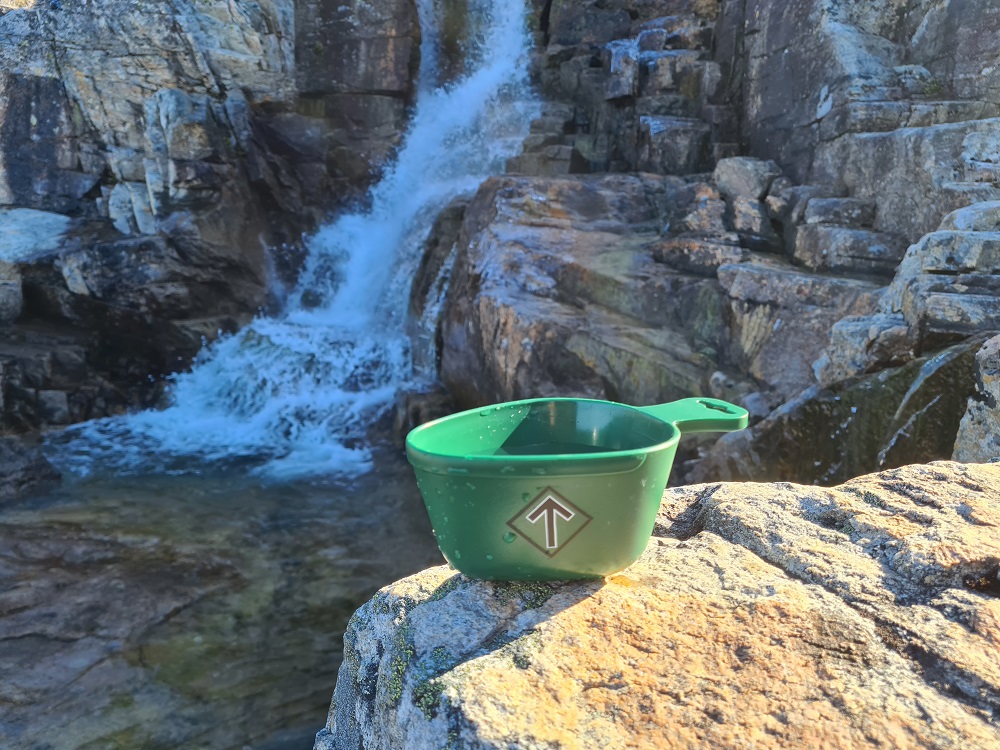