ACTIVISM. In response to a recent Antifa attack on nationalists in Borås, members from Nest 2 decided to hold a leafleting session in the town. 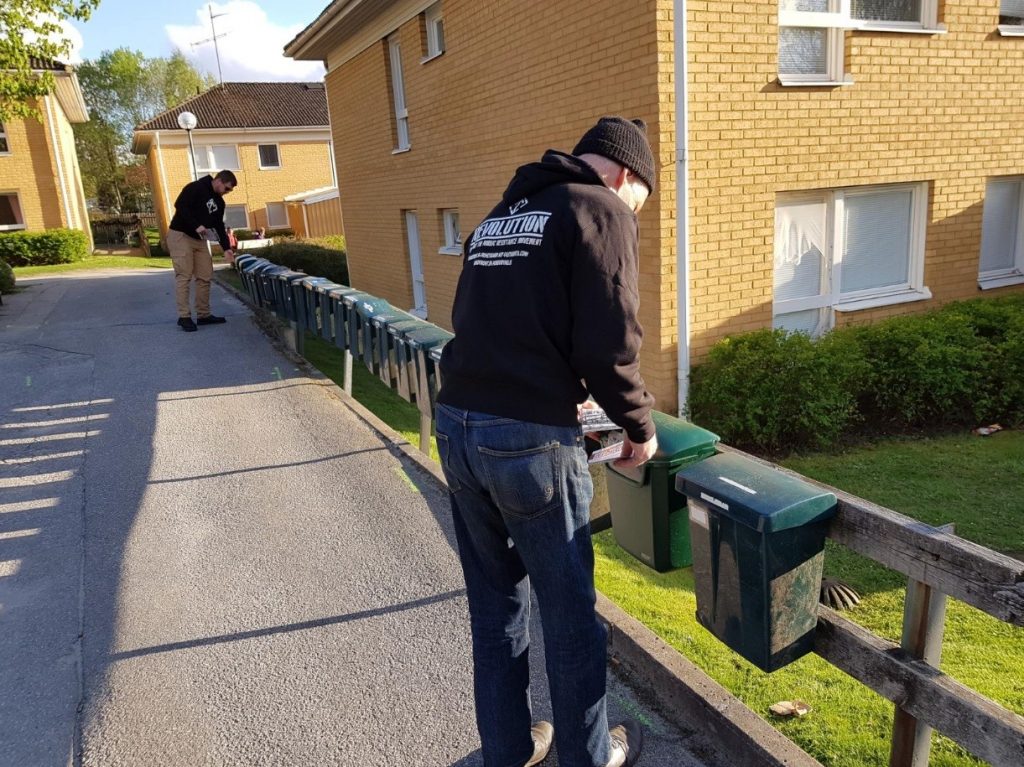 “Borås Autonomous Antifascists” (which consists of the dregs of the Young Left and Social Democratic Youth) recently smashed the rear windscreen of an Alternative for Sweden member’s car. In the hopes of meeting the rabble, members from member group 5 from Nest 2 went out to inform the residents of the National Socialist alternative – and to put the reds in their place. Unfortunately, none of the latter were to be seen.

Instead a large number of leaflets were distributed in the sunshine and many stickers were put up. 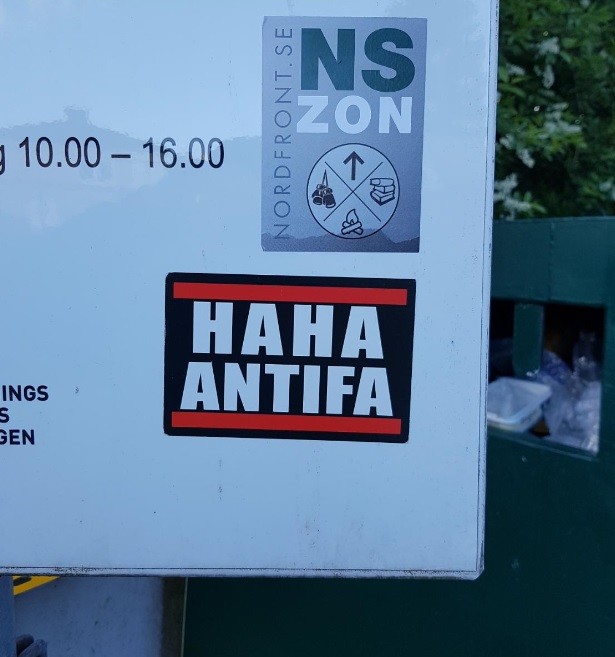 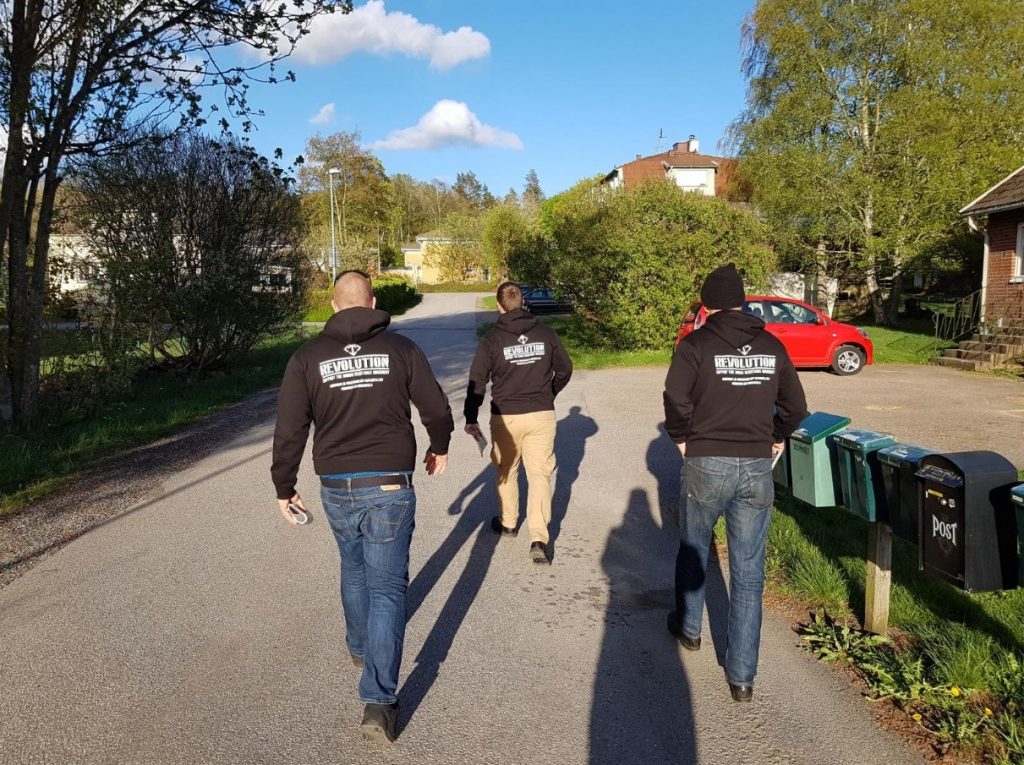