IDEOLOGY. The leader of the Nordic Resistance Movement writes about freedom, democracy and weapons. 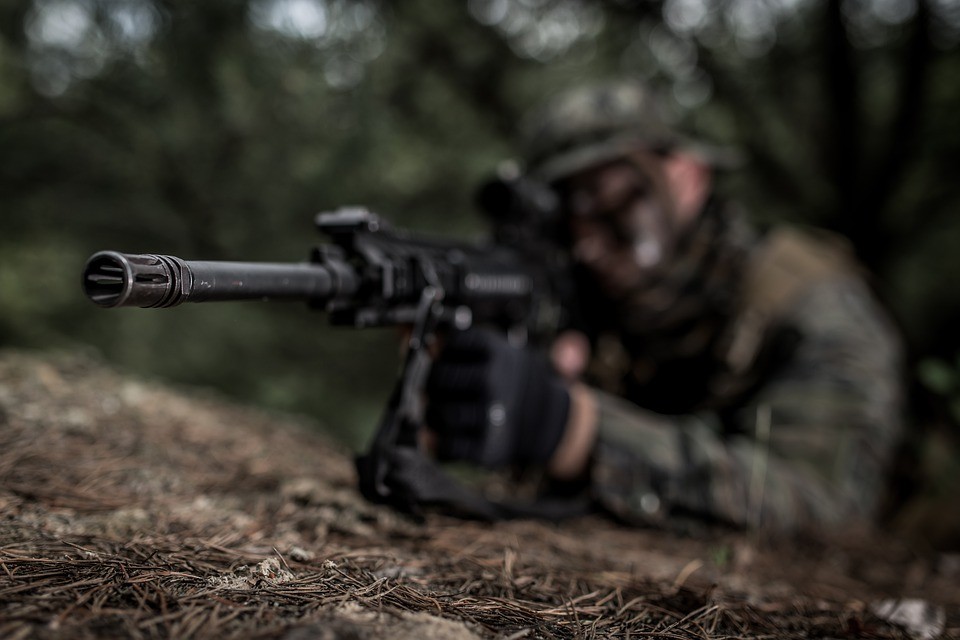 Terms such as ”freedom” and ”democracy” are used very arbitrarily by different individuals, government agencies and organisations who purport to represent them. The establishment of today equates these terms with liberalism and Cultural Marxism. Allowing homosexuals to adopt children, leaving the country’s borders wide open for fortune hunters from every corner of the earth, actively encouraging race-mixing, and stuffing children full of ”anti-depressants” – these are just a few of the things regarded as freedom and democratic rights in today’s Western world.

But democracy in its original form has very little to do with any of these subversive phenomena. Rather, the word ”democracy” means ”governance by the people”. In accordance with the views of the ancient Greeks (who coined the term and were among the first to use the system), it was not intended for every citizen to take part in the governing process. For example, neither women nor immigrants had the right to vote. Yet it was still democracy. 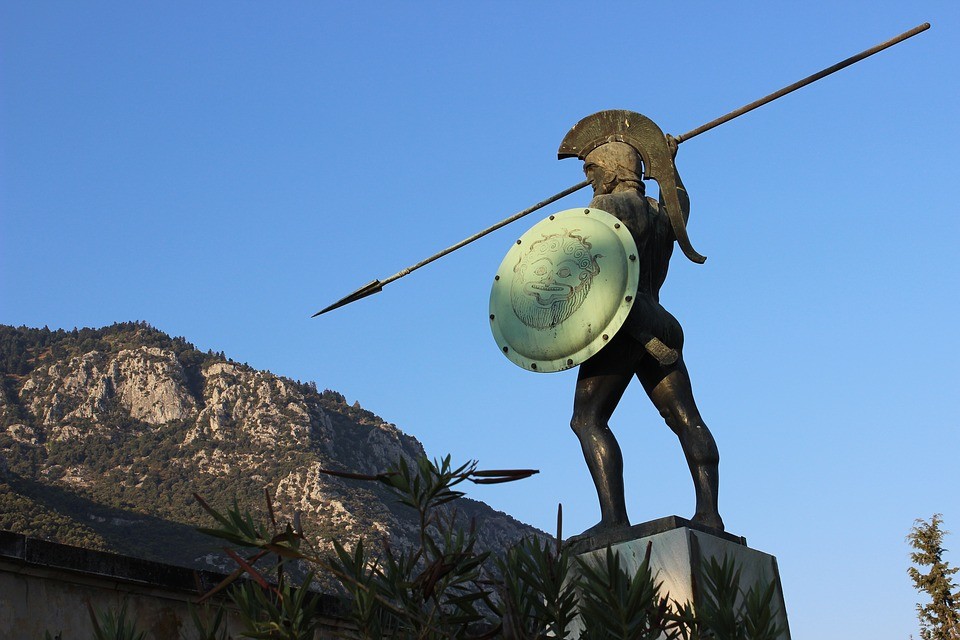 The exact origins and meaning of this term are a little more disputed. Freedom to me is being able to make a living and having a roof over your head, being allowed to live your life in whatever way you wish (as long as it doesn’t harm others) and having the right to think for yourself and speak your mind. However, to me, freedom is also something much greater than just that which extends to the individual. Freedom also means that the nation you’re living in is sovereign and self-sufficient, and that the state exists for the benefit of the people and not the other way around.

The state knows all this very well and has therefore started to fear the people more and more. The awakening people are consequently the enemy of the state. Freedom of speech is being suppressed so that this enemy will not get the upper hand. That’s why thought criminals are being put in prison, and why more of the state’s budget is spent on persecuting and harassing dissidents every year – to combat those who think differently. It’s also why legal hunting and sporting weapons are being confiscated from law-abiding, conscientious citizens, solely because they hold political opinions contrary to those of the state.

Here we also come to the core of this article – because a disarmed and pacified people is the dream of a totalitarian state. The system retains its own weapons while simultaneously robbing the people of theirs. If the people one day decide that enough is enough and get serious about demanding their country back, pitchforks and pocket knives will be met by the state’s machine guns. Thus, the democratic dictatorship will be able to retain its grip on power, provided that the people haven’t stocked up on illegal weapons, that is. 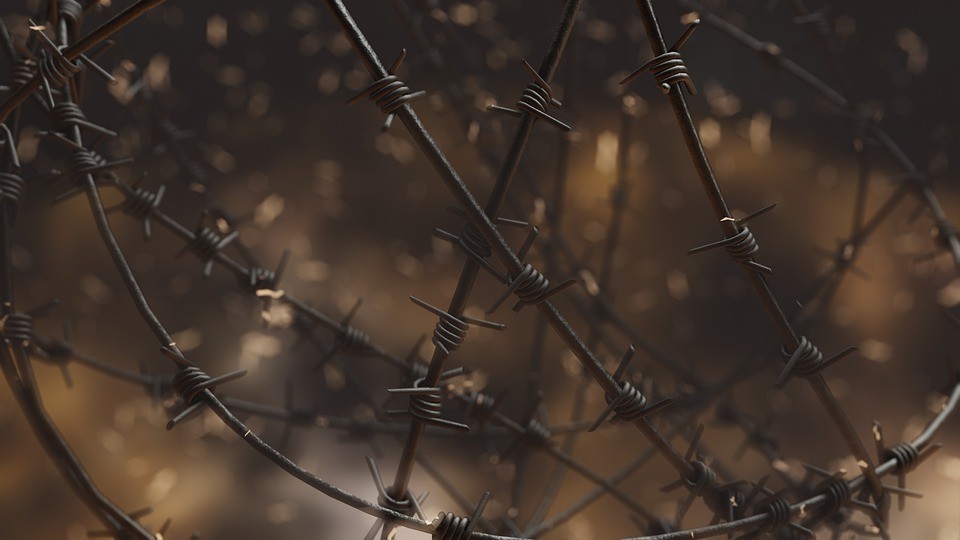 But in a real democracy – or under true popular rule – in a genuinely free state, every regular person would have access to weapons, provided that he or she didn’t abuse this right. Not just for shooting paper targets and hunting, but also for deposing any potentially corrupt rulers. It’s considerably more democratic to give the people a chance to revolt tomorrow than it is to let them wait four more years to put a ballot in a box, especially when millions can be spent on brainwashing the people to vote ”correctly”. A vote can naturally be manipulated far more easily than a fiery revolt. Voting cards are therefore highly preferable to weapons for a regime that is hostile to the people.

Extract from ”Our Path”:

The Nordic Resistance Movement will ensure that all men and women who have completed their national compulsory military service will store and maintain their weapon in civilian life. A sound population should not have to fear their rulers, just as sound rulers should not have to fear their people. In the new Nordic Nation, there will be a great deal of trust between the people and their government. An armed population of the Nordic Nation will not only allow its leaders to sleep more soundly, but more safely. Any and all will know that the enemies of the Nordic Nation will first have to face a people ready to defend their nation with their own, private weapons.

Things work in exactly the same way on a larger global scale among different states. Take the United States’ hunt for nuclear weapons across the world, for example. If the world were disarmed and the only nations with access to nuclear weapons were the United States and its holy ally Israel, they could force every other country to dance to their tune and give in to their demands. Either that, or they will get bombed into oblivion. A well-armed country is therefore a necessity for a sovereign nation.

Extract from ”Our Path”:

We must therefore send a clear message to an overpopulated and in some instances hostile world that a united Nordic Nation is fully prepared to use any means necessary to defend its borders. We must not only make this clear to the outside world, but also to the people of the Nordic Nation. We will not simply issue statements saying “we are well prepared”, but will educate and unite the people to want to defend their nation and thereby ensure that we have the military capacity necessary to defend ourselves.

Freedom also means safety. Being free is not having to worry about you, your loved ones or your property being afflicted by some imposed unpleasantness. A man with access to weapons possesses this freedom, as he is able to defend himself and his family, independently of a potentially corrupt or underfunded police force. 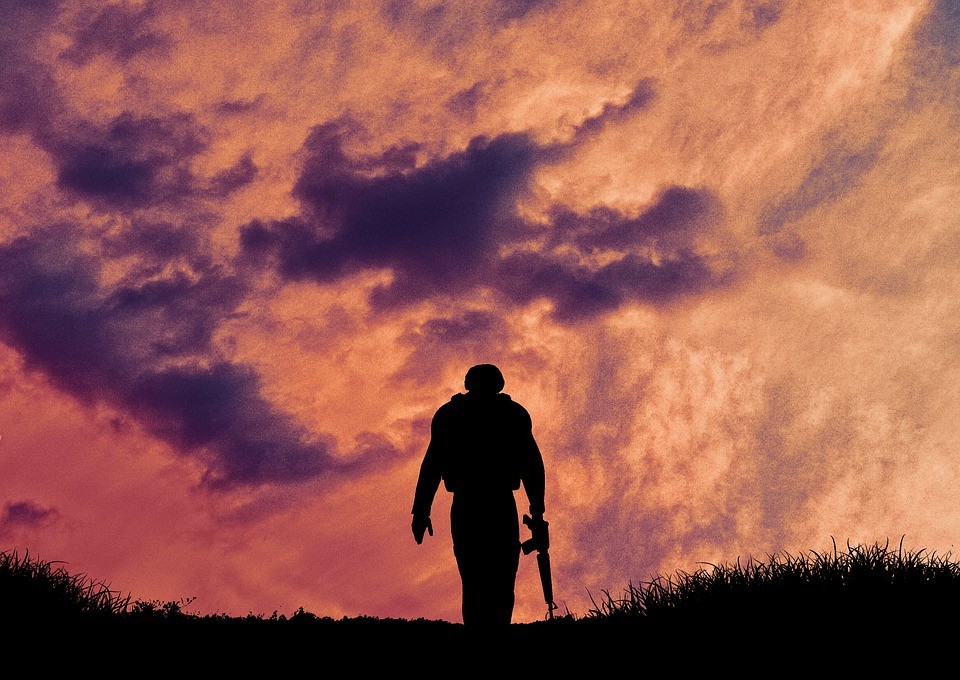 An armed people is a free people. As possibly the only active political organisation in the Nordic countries, the Nordic Resistance Movement wants to give you this liberty. Become part of the struggle and help make our goals come true. From weapons, freedom!