Home Ideology “I will join when the collapse comes”

IDEOLOGY. Karl Folkesson comments on the phenomenon of supporters who are “waiting for the collapse”. 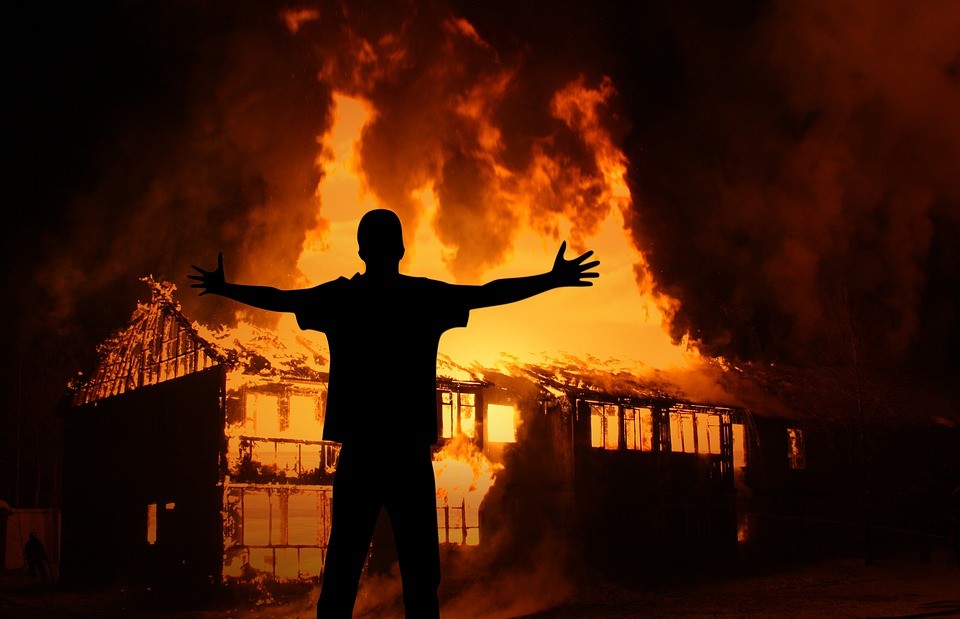 When supporters are encouraged to organise and fight for a better future for the Nordic countries, the following response is sometimes heard: “When the system collapses, I will join you.”

This poor excuse usually comes from well-meaning people who have not yet summoned up the courage to do something. As a defence mechanism to legitimise their own passivity, they have persuaded themselves that they have to wait for things to get worse.

Many more racial foreigners must pour in over the Nordic borders before they can act. The economy must get a little bit worse first…

Waiting for the “collapse”

These accelerationists wait for what they call the collapse of the system, an economic and political situation in which today’s rulers lose their grip on power. This might be a serious economic crisis, which in turn leads to poverty and starvation.

Will such a day come? Perhaps.

Worse conditions will not automatically give us power

Just as the South African Boer Jack points out during a conversation with the Englishman Mark Collett: in Rhodesia, it got as bad as it could get, without the White population fighting back.

African communists dispossessed, terrorised and murdered large sections of the White population, before they took power and renamed the country Zimbabwe. The whole time, the mantra was repeated: “When X happens, I will act.” But the Rhodesians never truly acted, and today there is practically no White population left in the country.

History has shown that worse conditions will not automatically give us power.

Common to all successful revolutions is not just the fact that they are preceded by societal decay, but also that there is an organised, revolutionary force standing ready when they happen. When a revolutionary atmosphere prevails, there must be a movement that can lead the masses.

We can see this in the NSDAP’s ascension to power in Germany in the 1930s, and to some extent in Golden Dawn’s earlier successes in Greece.

Imagine that the NSDAP had never been founded, that no one put up any posters, demonstrated or gave speeches, but rather that everyone sat at home and waited for the “collapse”. How would the National Socialists have taken power then?

An increasing number of people joining the struggle helps make us the strong force the future requires us to be. Both internal and external activism results in the community within the organisation becoming stronger, and allows the public to observe our growing strength. This is extremely important in order to ensure the people choose us – the stronger force, instead of the traitor politicians – when the system’s resources run out.

The right time to join

The right time to act, to organise and fight for a better future is not tomorrow or in a couple of years. If you have not yet done what is required, the best time to join the struggle is today.

We do not have the time to sit and wait for the sky to fall. We must be as prepared as we can be for all conceivable future situations, even a sudden societal collapse. In order for us to be as prepared as possible, you must act today.

The revolution needs you! 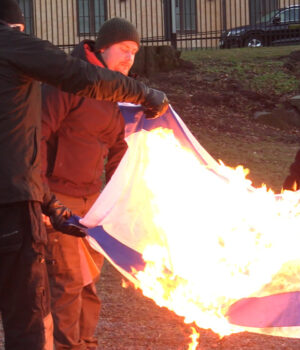