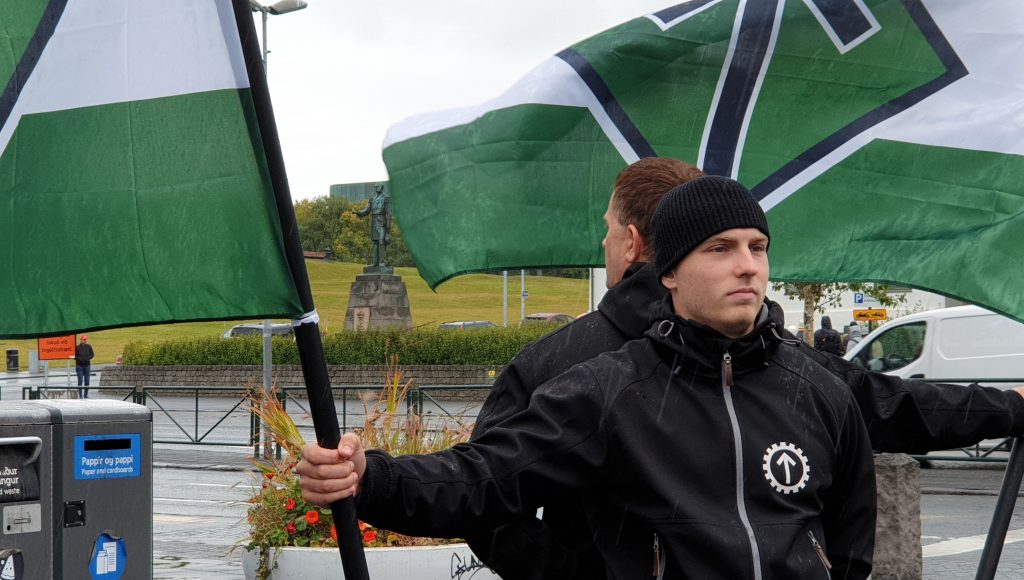 The Nordic Resistance Movement has been established in Iceland for some time, just as it has been in the rest of the Nordics. Since its establishment, the Icelandic branch has continued to grow, and as such it was high time for the first public activity in the country. This took place on 5 September in the capital Reykjavik. Over twenty activists set up in the city centre with two flags and distributed leaflets. 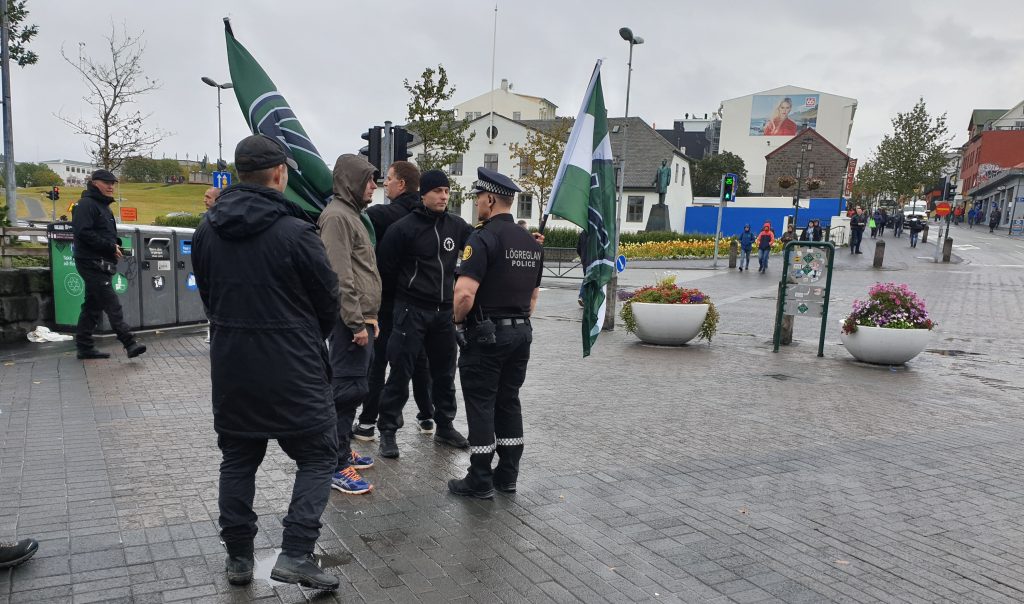 The weather gods provided some light rain at the beginning of the activity, but the leafleting still went well. After a while the rain stopped, and a little after that the police turned up to investigate the situation. 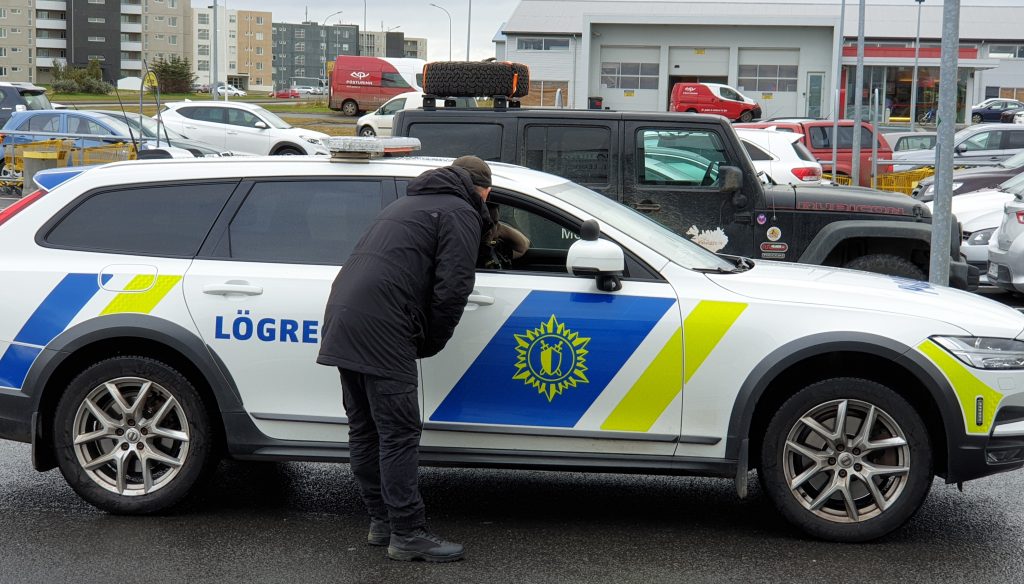 The interest from the media was considerable, and journalists swarmed around the area brandishing their cameras. 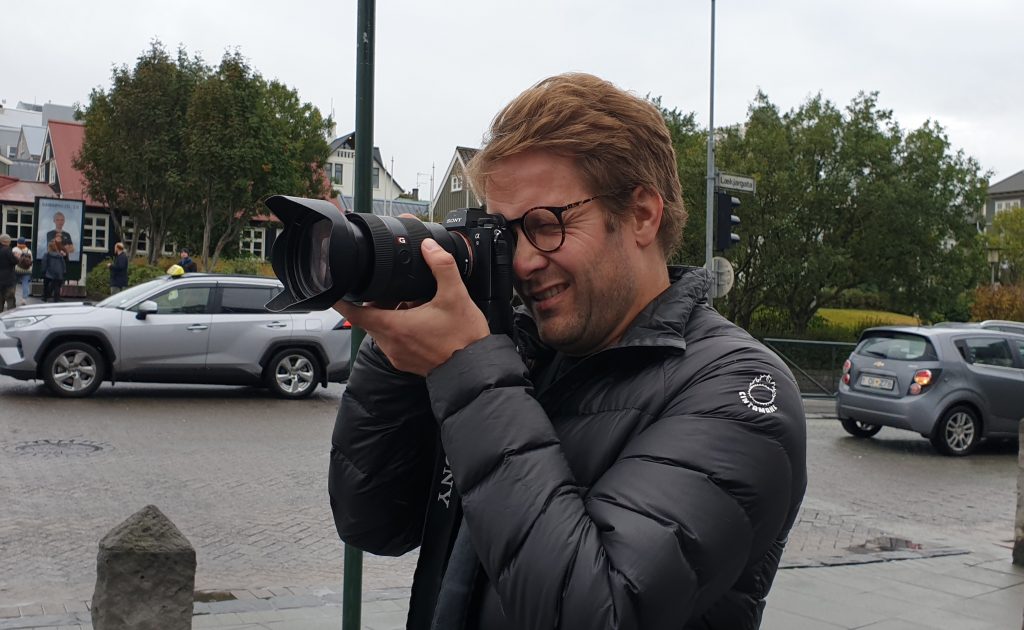 After giving out leaflets and talking with people for just over and hour and a half, the activity in Reykjavik was concluded. The activists then recharged with a bite to eat and drove on to Akranes, north of the capital. There they split into two groups. One group stood outside a shopping centre and handed out leaflets, while the other put up stickers and distributed leaflets directly to houses. 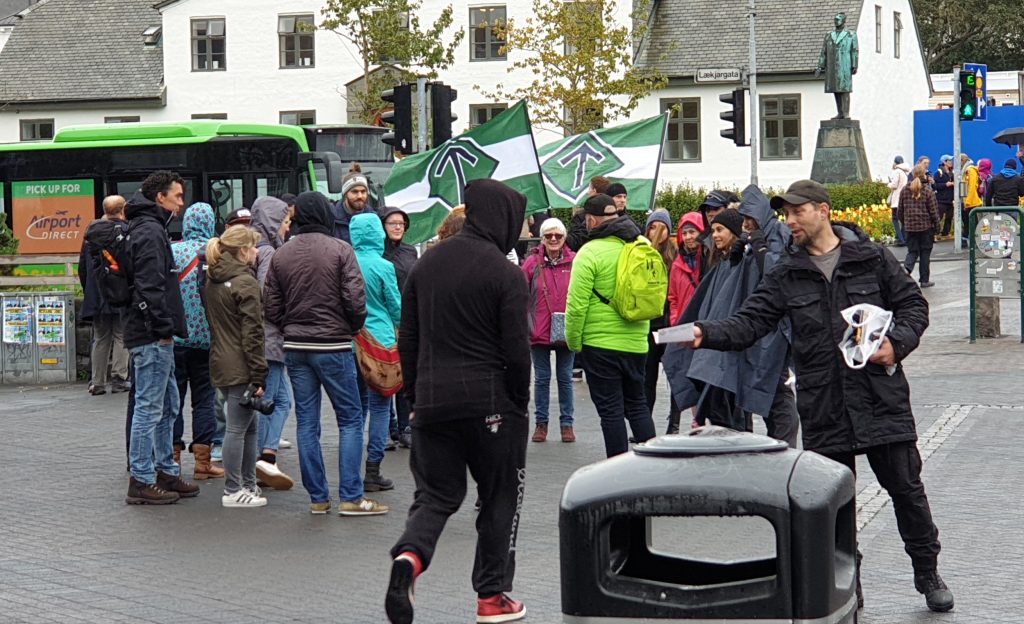 The police showed up here as well, after a whining shop owner phoned them and expressed his dislike of freedom of speech. The shop owner also threatened to drive the activists away with a water hose if the police didn’t disperse them. Naturally the Resistance Men stayed where they were, and the threat proved to lack any substance.

The activity continued without any more disruption, and the Nordic Resistance Movement’s first public activity in Iceland proved to be a great success.