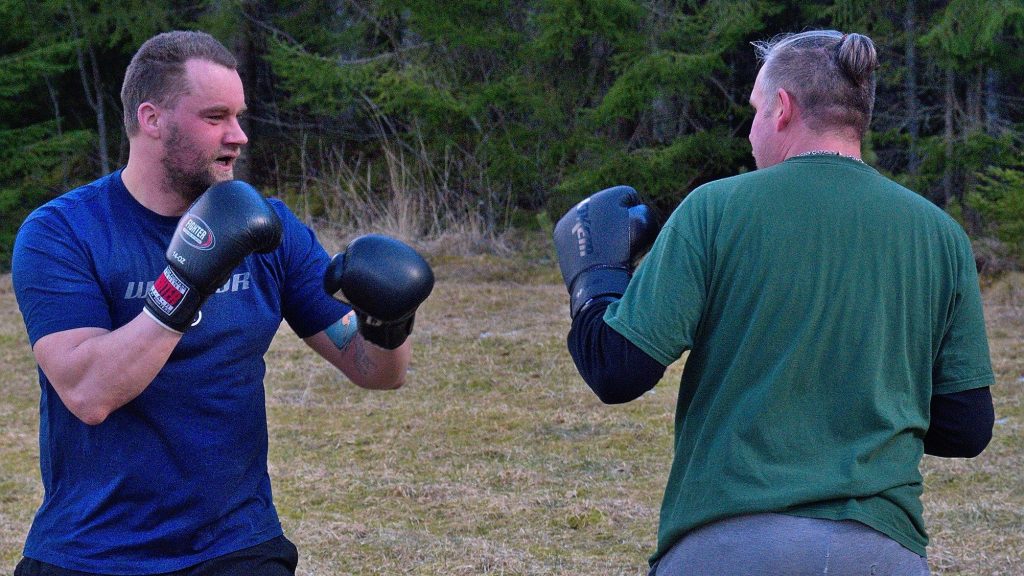 When the participants gathered at the venue, they reviewed and discussed past events and future activities. The meeting was then divided into separate meetings for the respective activist and membership departments.

A light lunch and coffee were also served to the attendees. 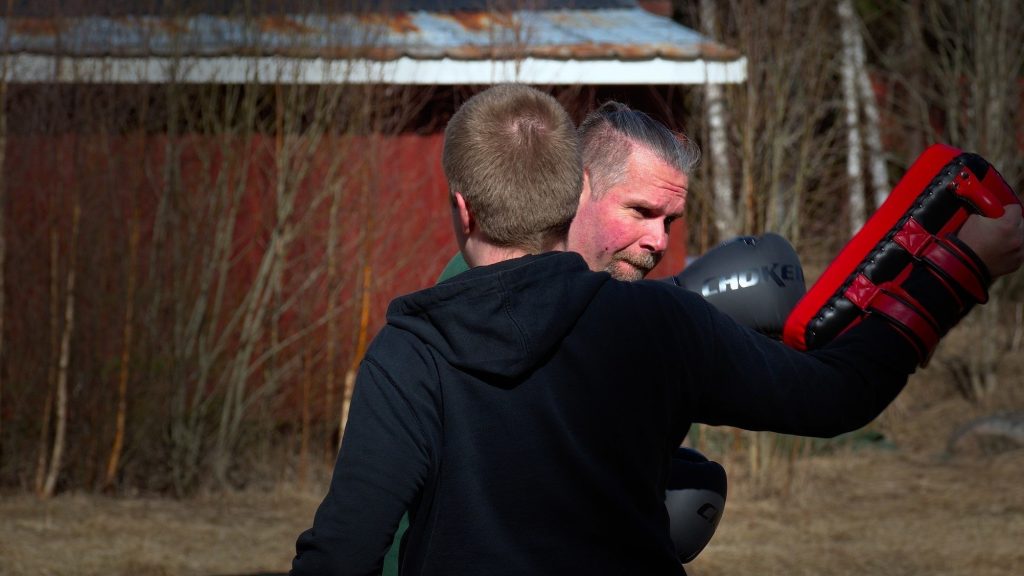 After the meeting concluded, a martial arts session was held, with training in punching combinations. 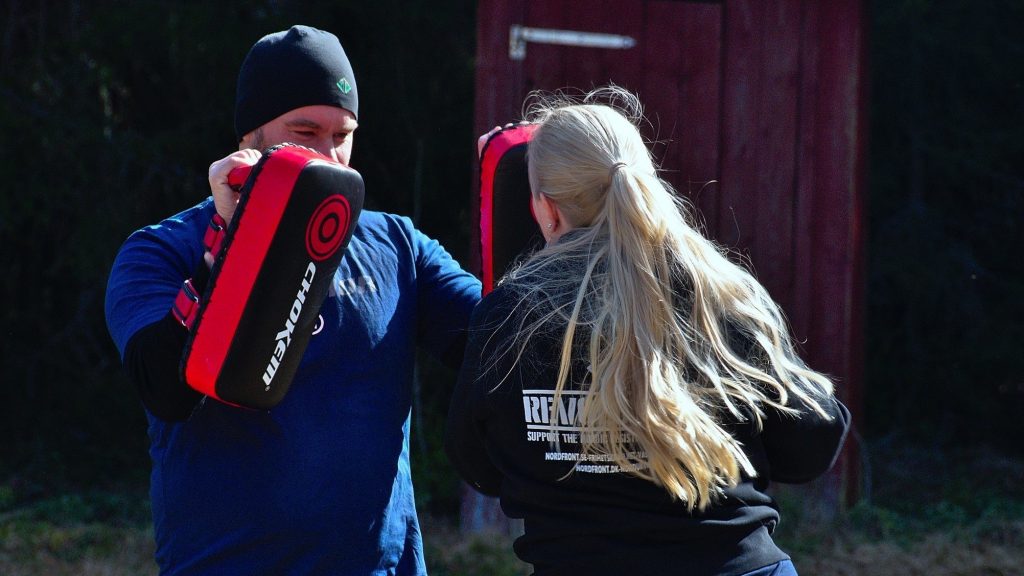 The training ended with three rounds of sparring. For each new round, the participants chose a new opponent. The training was tough, and bloodshed occurred at times. 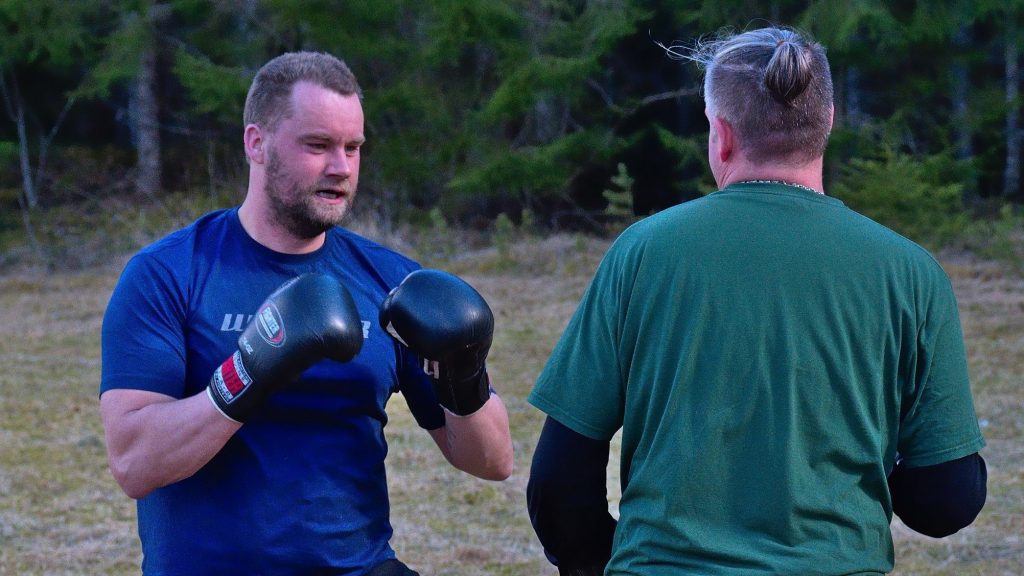 Simon Lindberg - May 31, 2019
0
NORDIC UNION. Here you can read about the Resistance Movement's vision of a united Nordic nation and what it stands for, as opposed to...