IDEOLOGY. A female member of the Resistance Movement writes about the harmful effects of feminism and the importance of unity between men and women for the benefit of race and family. 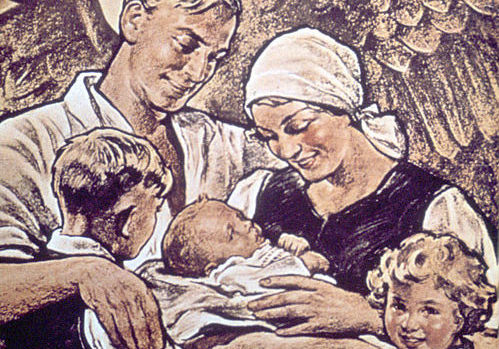 Many years ago, I considered myself to be a feminist and believed that feminism was the right path to happiness. After all, does it not sound like music to a woman’s ears to hear about equality and equal pay? Most people in today’s society take it for granted and never consider the actual results of their actions. The consequences are many.

Because what does it actually mean in practice? Can we be happy with feminism as the basis of our relationships, the workplace or in life in general?

I couldn’t. Like many women, I got burnt out, and now I understand it was feminism that caused it. Because what happens when we have to invest in a career, work hard in our everyday lives, and also find the time to attend to the natural impulse that exists so strongly and instinctively within us? What happens when we are expected to be both men and women? “Women can!” But can we? Can we be expected to cope with these inhumanly high demands imposed on us by feminism? The answer is no. No, we can’t.

We see women push themselves to exhaustion at an increasingly younger age in an attempt to follow strategically constructed social norms.

We sometimes hear critics say that feminism is driven by hatred of men, but I would assert it is equally driven by hatred of women, and of the most insidious sort. Essentially, women against femininity. Women against nature. A hatred so strong it shows they want to destroy the amazing innate qualities bestowed upon us by nature.

This toxic ideology creates rifts, not just between men and women, but also among women. Everything that distinguishes a woman suddenly becomes reprehensible and ugly, and you are no longer allowed to follow your inner self and are forced to live up to what I again will call the inhuman demands of feminism. For an example, let us take a quick look at the generation that managed to “break free”. The champions of new feminism. Women who were young adults during the second half of the 20th century. The generation of divorces, disability pensions, anti-depressants and fibromyalgia. Were these women happier than women of previous generations? Was the feminist liberation all they imagined it would be?

No. I would call feminism outright abuse. 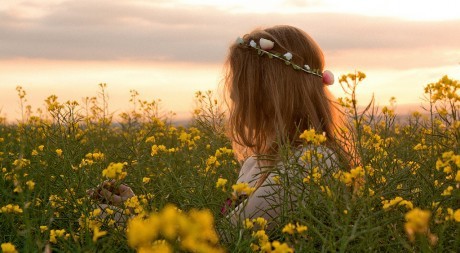 It can work out fairly well in one’s younger years, but as the biological clock ticks, it becomes an ever-heavier burden to bear.

For many today it is impossible to be home more than a year with their children, as their personal finances do not allow it. In a feminist society, women must work to the same extent as men in order to support the family. Equal pay for equal work.

Furthermore, they want mothers and fathers to share their parental leave equally; although, this is fortunately still voluntary to some degree. We work pregnant, heavy and tired. We embark on the greatest journey of our life, in which life grows within our bodies. We then get a maximum of one year to settle, heal, nurse, connect with and get to know our children, and all that goes with it. One year with restless nights during the greatest, most tumultuous and wonderful transition we will experience in our lives.

Then the children are torn from our breast and taken into the custody of the system. To what benefit? To whose benefit? The woman’s, if she’s a feminist. Self-interest is placed before family and children. Eagerly encouraged by both society and the state, feminist mothers jump up and down in anticipation of finally leaving their children and focusing on fulfilling themselves again. Because tragically enough, there are mothers who choose to return to work as soon as they can, even long before the end of their year of parental leave. Mothers who have been taught that freedom is to avoid being mothers. 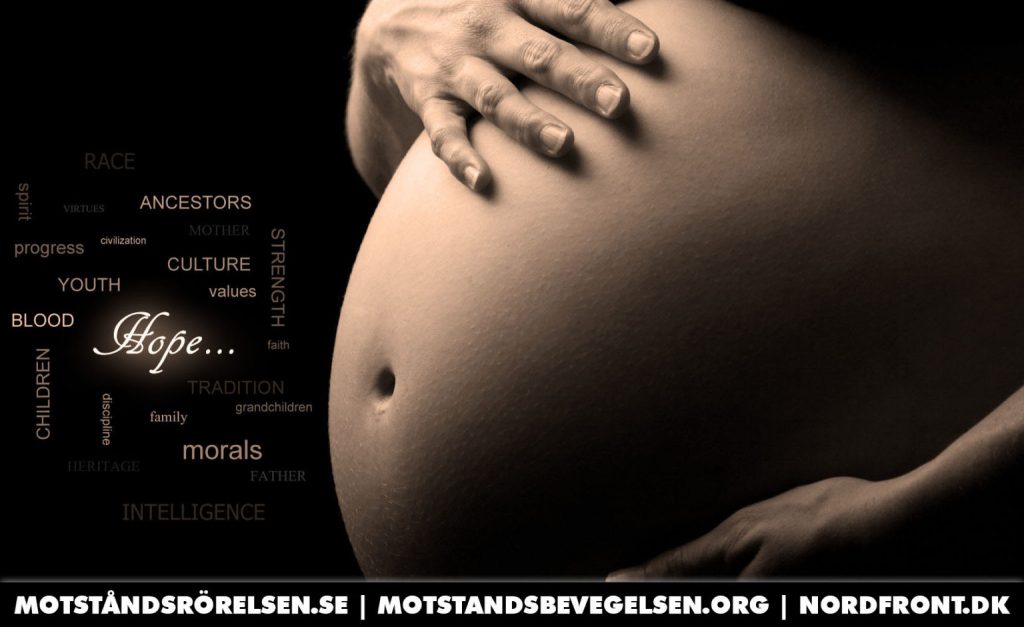 From time immemorial, women have searched for a strong man. A man capable of protecting and supporting the family. But because the White man, through feminism, has given away his position and been feminised, while women have been masculinised, his purpose in the dynamic becomes equal to zero, superfluous. The weak, cowed, overgrown boy that epitomises many White “men” today cannot possibly fulfil his purpose as either a husband or a father.

Despite this unnatural gender confusion, the instinct remains deep within us. I would venture to say this is also a strong contributing factor as to why many today choose to start a family with racial foreigners. Because within other races, feminism has not taken root. Within other races, men are still men. The strongest urges are reproduction and the survival of the offspring. But when, in her delusion, a woman chooses that path, her bloodline also ends.

The repressive view of women, in which the woman must be silent and obey her husband, chained to the stove, is obviously not preferable, and not the view I want to promote. What I’m talking about is erasing the shame associated with femininity today, and honouring and affirming nature instead. True liberation, happiness and meaning in life are only found when you live according this principle.

Ultimately, it’s all about the continuation of the race. So let us do the best job we can. The mother is the most important person in a child’s life, and the short time in which children are children is when we lay the foundation that determines what kind of adults they will become.

It is our obligation to provide security for our children and build a solid foundation for them to stand on. You may have to sacrifice your career and hobbies, but when you look back on your life in your autumn years, your main source of pride will be the family you created. The position you had at work or the experiences you had in life will be of no importance.

Let us take back the value of women and femininity. Let us be man and woman again!

Not via equality, but rather by acknowledging our biological differences. Only then can we fully complement each other. 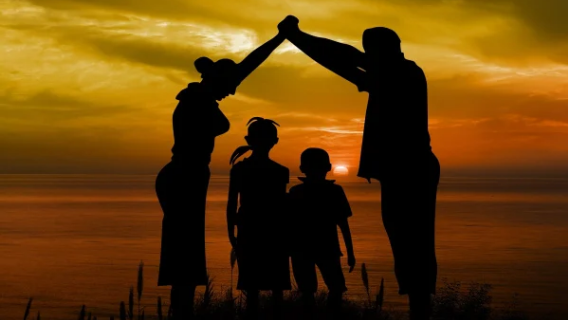 Let us all fulfil our purpose and live in harmony with our natures. Man and woman, side by side, as one entity.