TRAINING. On Saturday 11 May, training personnel from Nest 8 arranged a full day of sweat and toil. Activist groups met outside Västerås, where all parts of the activist test were performed. 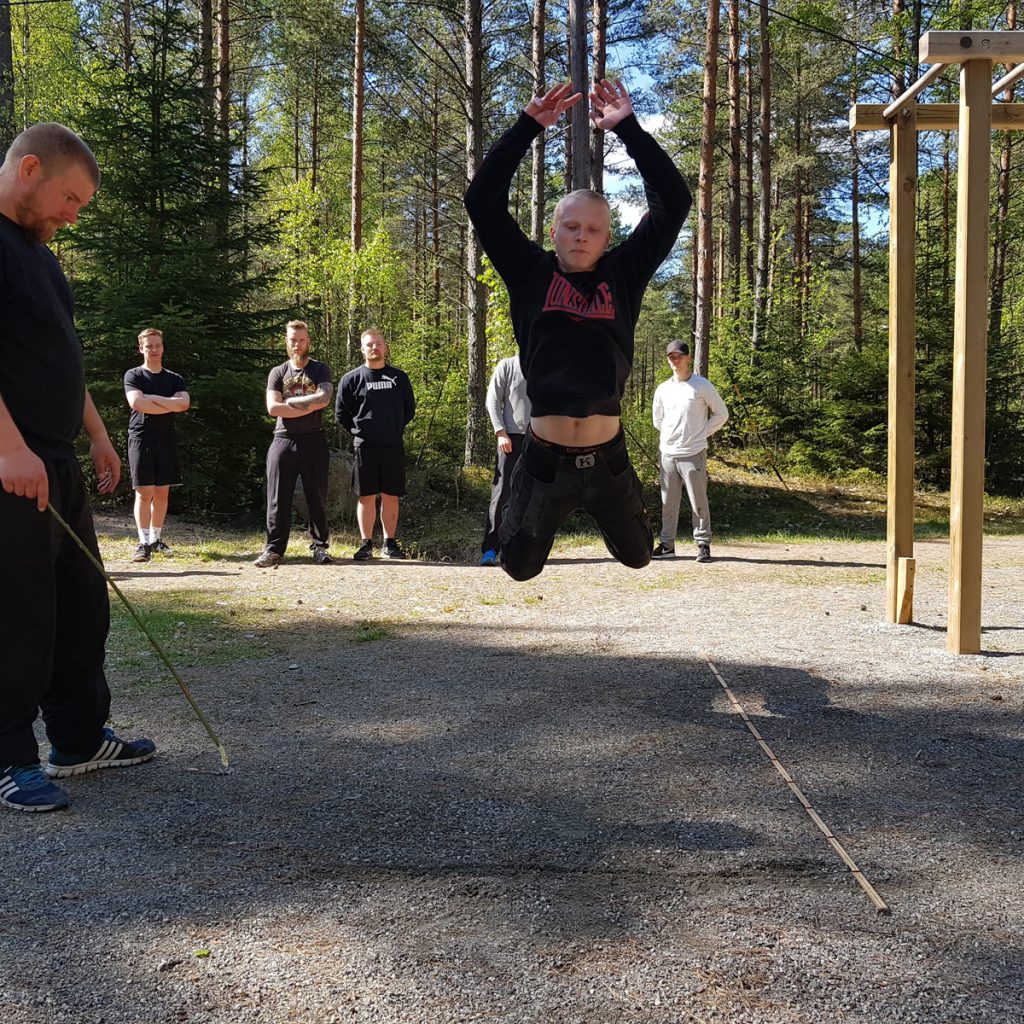 The test was passed with flying colours, as were the extra activities that followed. Some achievements that impressed were 69 push-ups, 99 back extensions (in a set time) and a standing jump of 2.45m.

Afterwards it was time for combat training. The participants were instructed in the proper way to take down an opponent, which they practised in pairs. Once the technique had been mastered, other aspects were added to the exercise. Last but not least, the activists practised 2 vs. 1 situations, which left everyone completely exhausted. 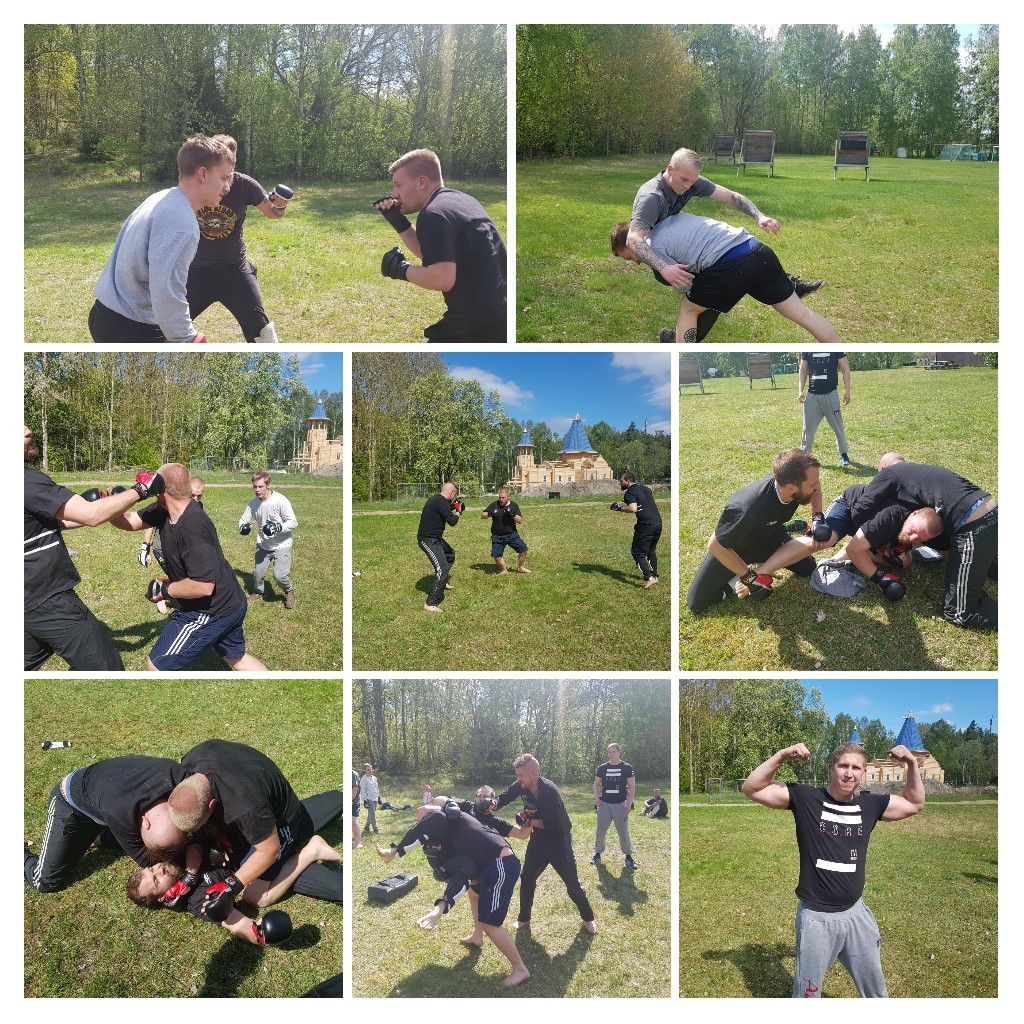