ACTIVISM. Sweden’s Nest 1 spread a message of love to the people amid the Christmas shopping rush on Sunday 19 December. 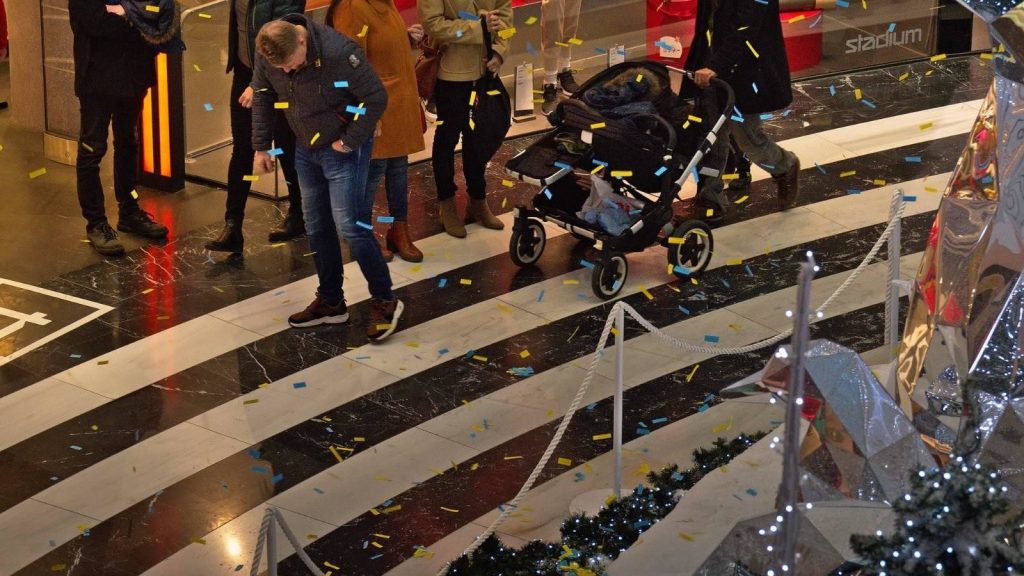 The activists positioned themselves strategically on the third floor, above a spot where a lot of people were continuously circulating. One activist called out a question to the shoppers, asking them what is most important: overconsumption, or their family and their people? 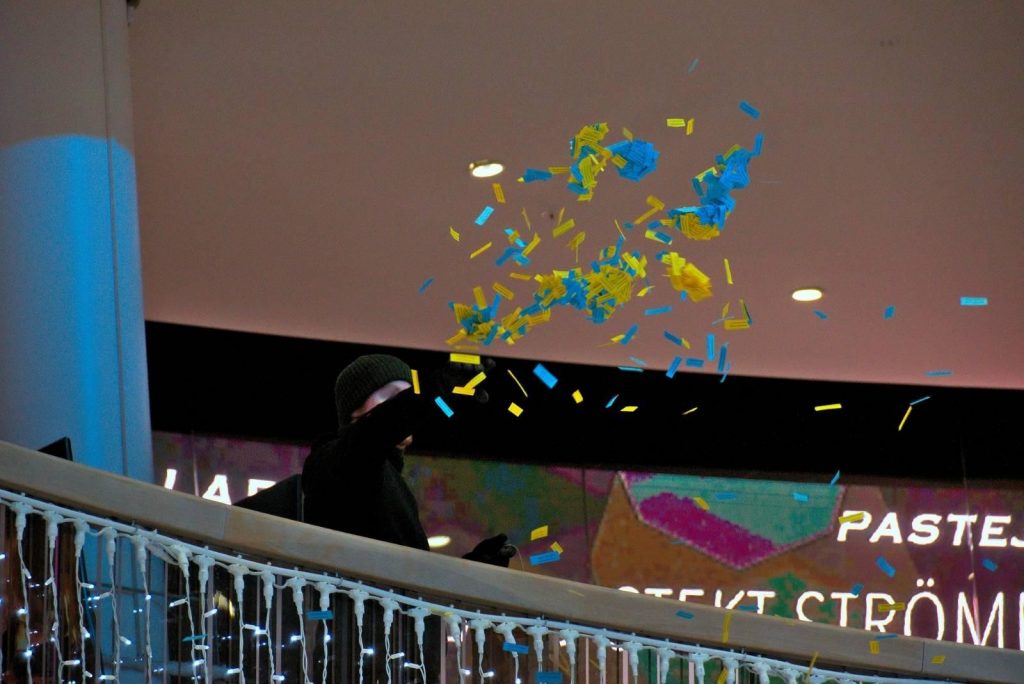 At the same time, confetti was thrown down from two locations. Thousands of small notes with the message “Love Your People – Motståndsrörelsen.se” descended slowly amidst the mall visitors, who looked up in surprise before bending down to pick up the messages.

On the way out of the mall, the activists could hear people reading the message on the confetti, with at least some appearing to appreciate it. 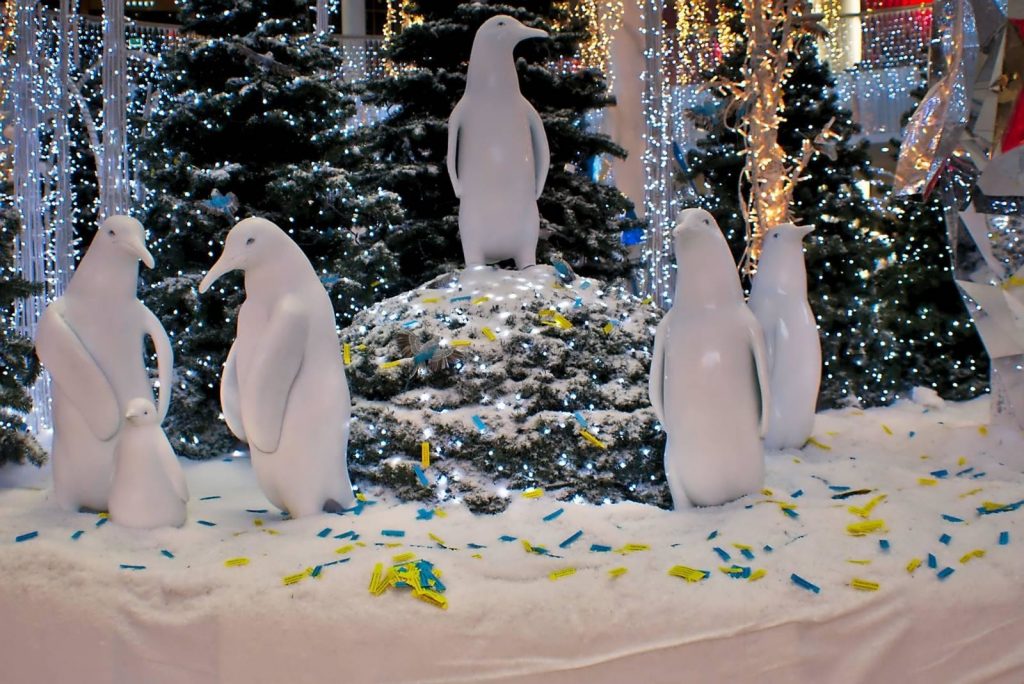 However, the day’s activity wasn’t over yet. A large quantity of confetti had been produced over the last few days, and it was intended to last more than just a few short minutes. As such, the activists continued to Täby Centrum, a smaller shopping centre, but still one of the largest in the county.

Once there, the same procedure was repeated, with equally positive results, as thousands of pieces of confetti sailed down to the floor with the same healthy message – “Love Your People!”