MEETING. Activists and active members from Denmark’s Nest 3 gathered for their monthly meeting on Saturday.

Nest 3 activists and active members met for a day of strengthened comradeship, communal dining and ideological training at their monthly meeting on Saturday, 5 December.

The meeting started just after noon with a simple lunch, during which there was much discussion across the two tables. After the meal, the attendees had the opportunity to take a closer look at the Resistance Movement’s sales table and acquire T-shirts, leaflets and stickers.

The ideological training then began with a reading and discussion of a series of chapters from the book Eternal Front. Concepts such as guilt and atonement, soliderdom and beauty were the foundation for an extended ideological dialogue.

The ideological conversation naturally led onto the subject of the forthcoming battle for a free and united Nordic Nation. This was followed by the presentation and testing of newly purchased equipment. 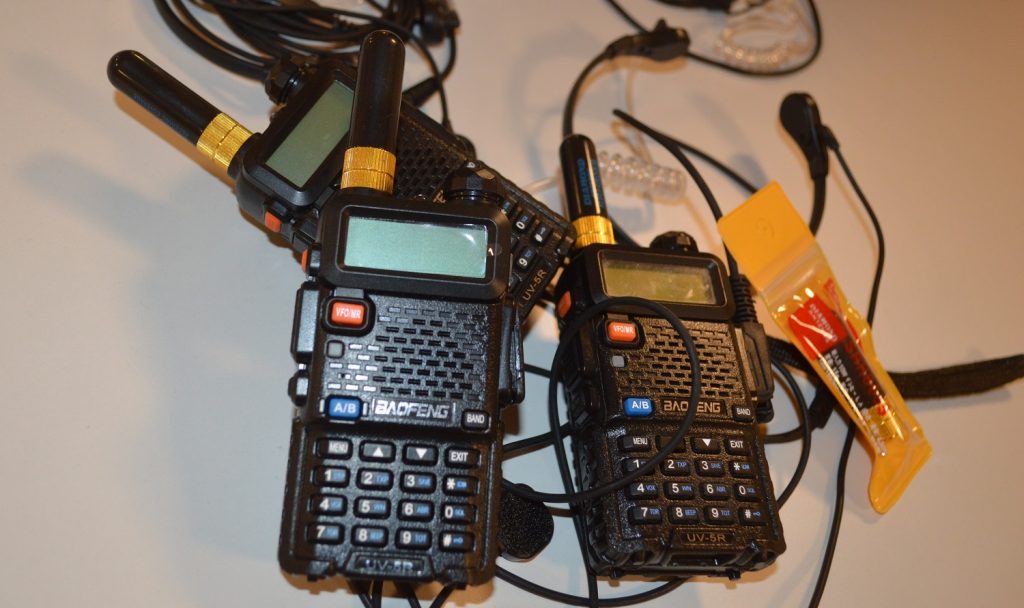 Before the meeting was concluded, the coming month’s actions were discussed and planned.