ACTIVISM. Activists and members from the Nordic Resistance Movement held a banner action in Eastern Norway on Saturday. 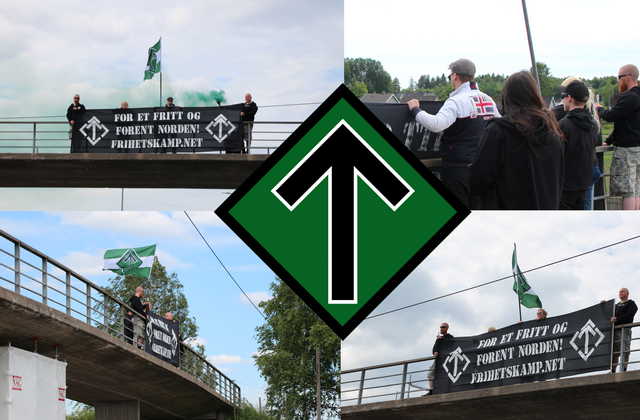 On Saturday 13th June, activists and members from the Nordic Resistance Movement held a successful banner action on a bridge over the E6 motorway in Moss.

The overwhelming majority of drivers who passed under the bridge during the activity beeped their horns and gave the thumbs-up, with only a few giving the finger.

The weather was excellent, and no thought police were seen throughout the activity.

When the comrades were satisfied with the action, they packed up their things and concluded with a meal in the centre of Moss. 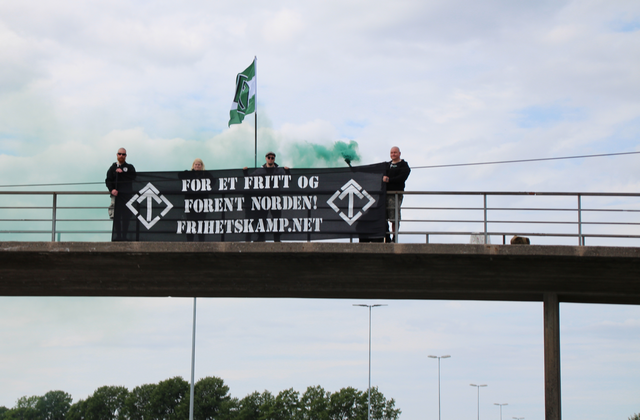 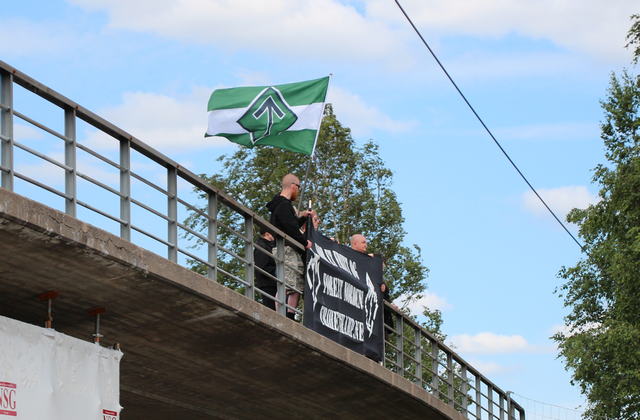 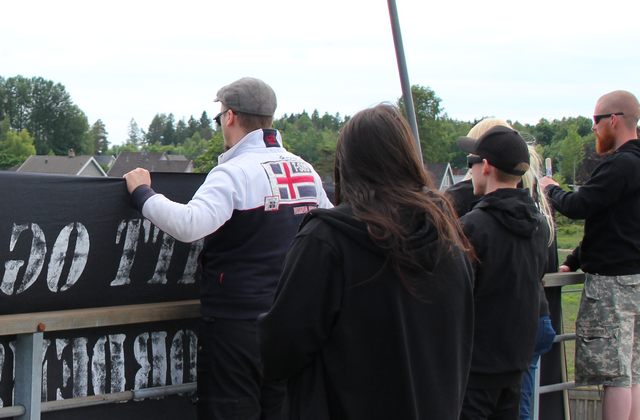 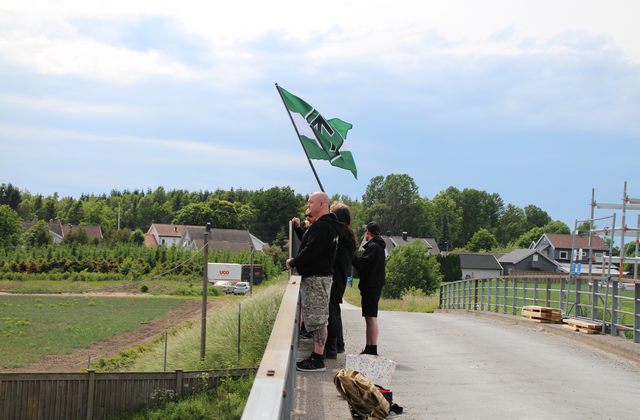 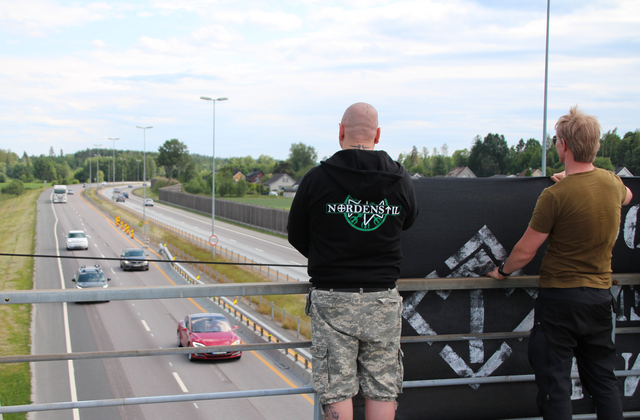 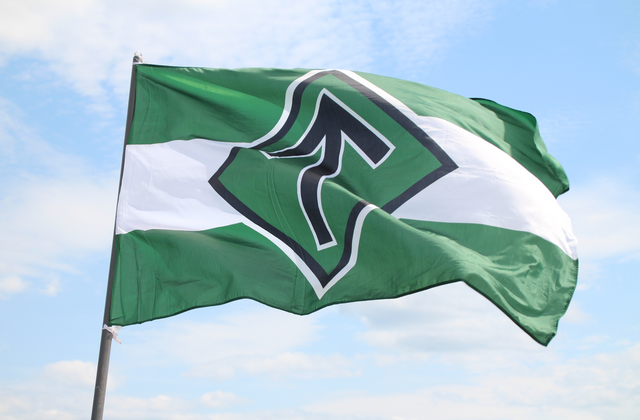 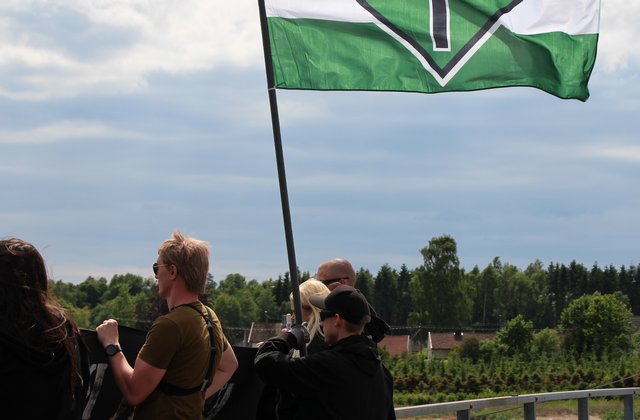 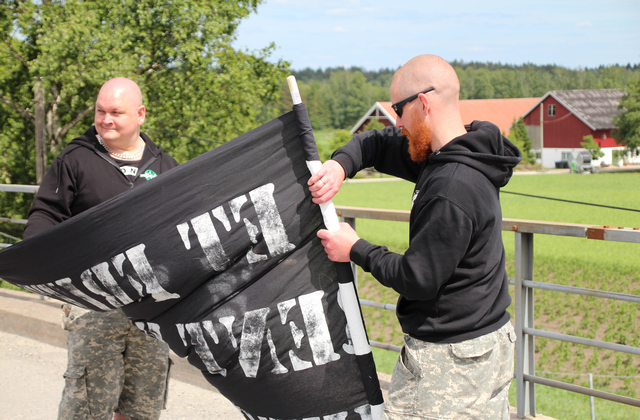