ACTIVISM. In September the Nordic Resistance Movement held a weekend of activism in three Norwegian nests. 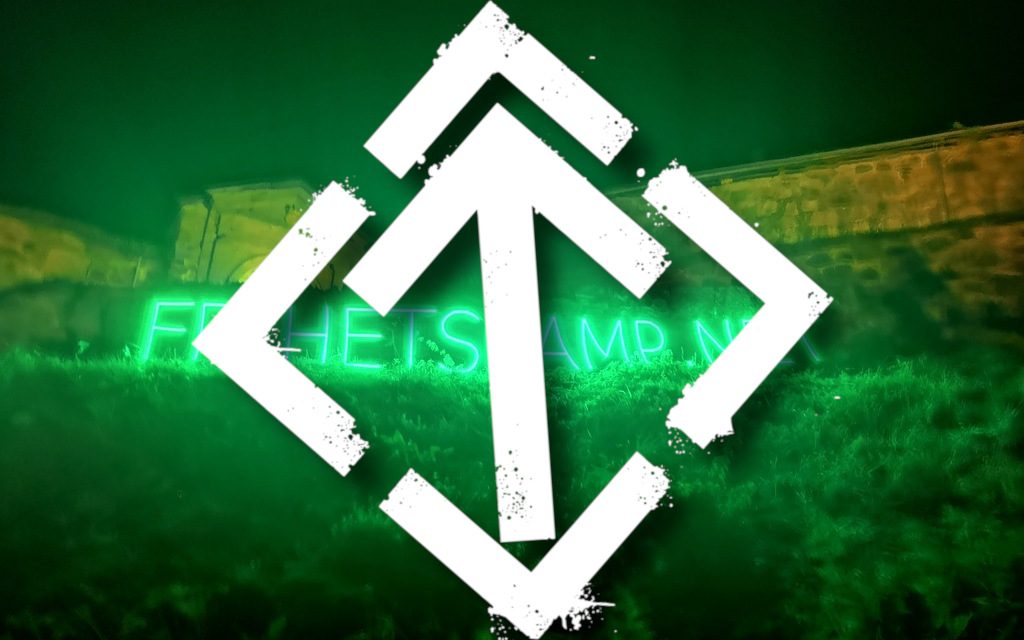 In Nest 3, activists conducted a banner drop over the E39 motorway right next to Gamlehaugen, the residence of the Norwegian royal family in Bergen. The activists had prepared an extra-large banner with the text “Long Live National Socialism!” for the occasion.

Nest 6 produced large posters of the Resistance Movement’s downloadable e-propaganda, one of which was mounted on a pallet and secured firmly to a tree beside a well-trafficked road. Regular posters were also put up elsewhere in the nest.

In Nest 1, activists conducted several activities. First they put up posters around Halden, followed by a flag action at the Rødsfjellet memorial, where the freedom flag was raised to honour fighters who died in World War II. Finally they erected a huge LED banner with the text “Frihetskamp.net” at Fredriksten fortress. The activities caused some fuss in the local media, as well as on the “alternative” (read “kosher”) news site Resett, which responded with the headline “Offensive Neo-Nazi push in Halden”. 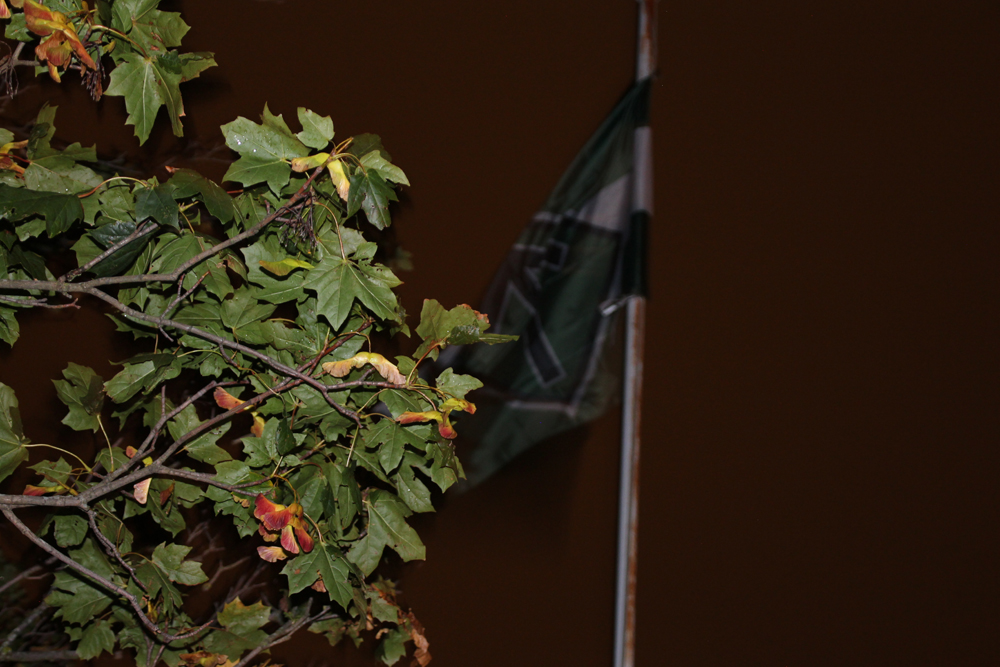 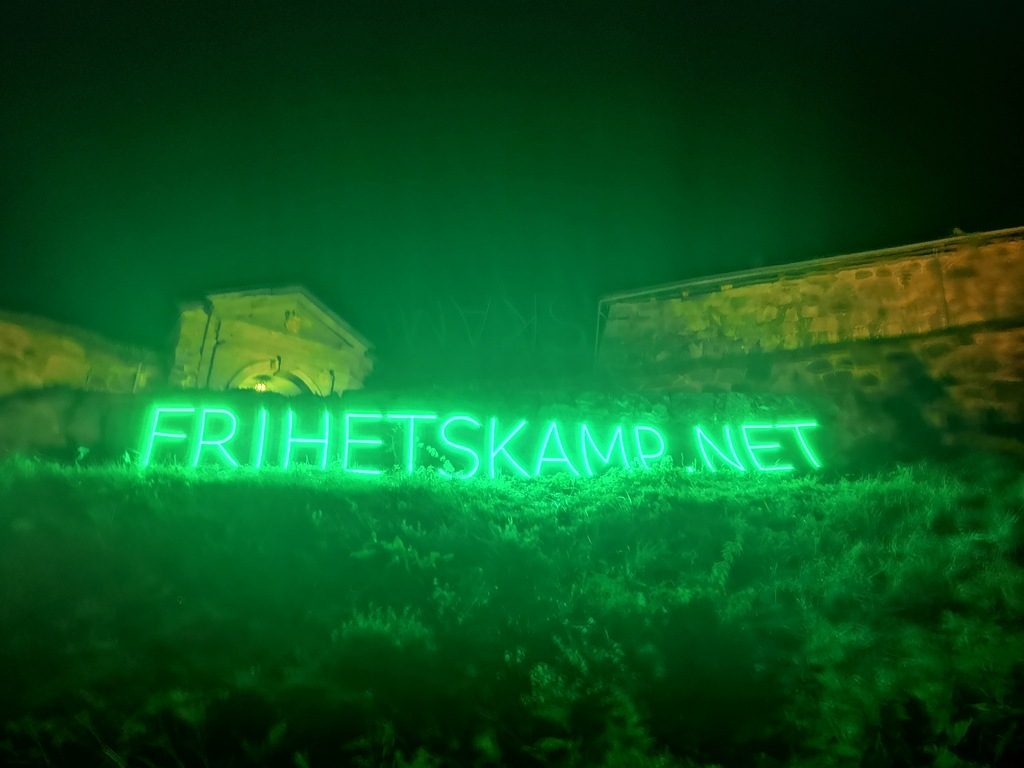 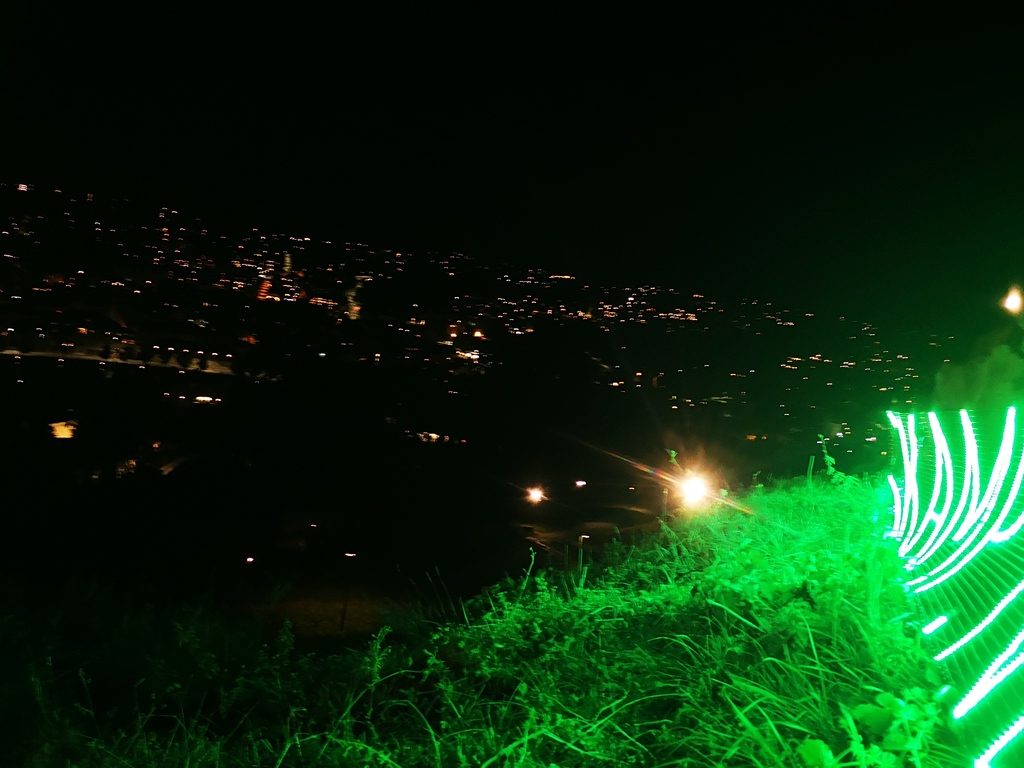