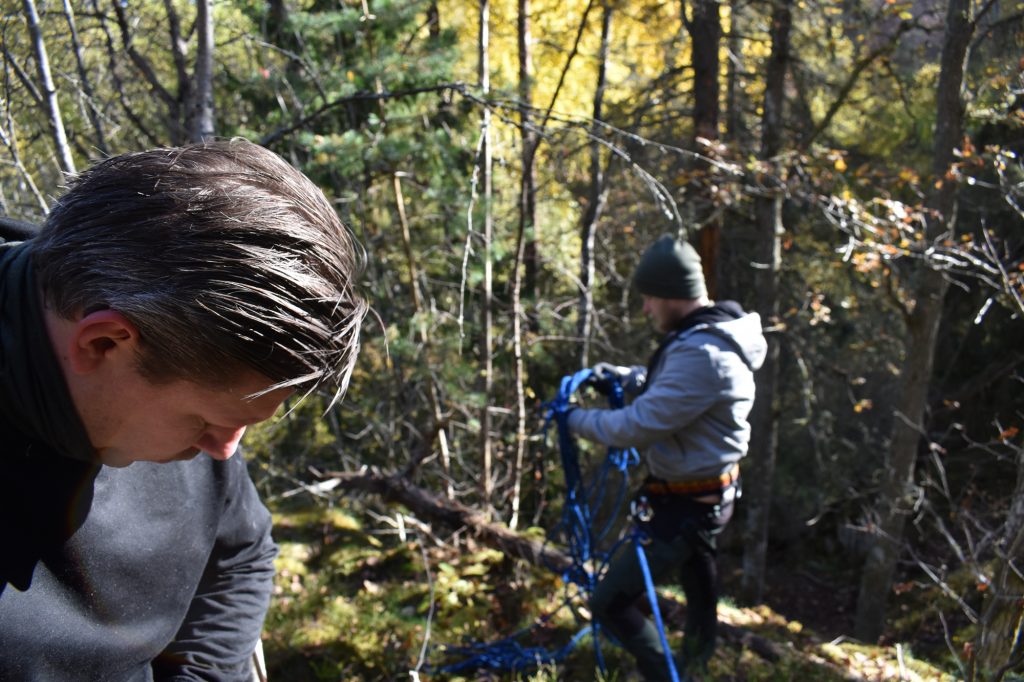 The comrades travelled to the woods and headed for a cliff that was suitable for abseiling. Preparing and attaching everything correctly has now become routine for Nest 7, as they have trained in abseiling several times this year and have used it during a public action. The activity began on a low cliff of two metres so those who were abseiling for the first time wouldn’t find it too difficult. 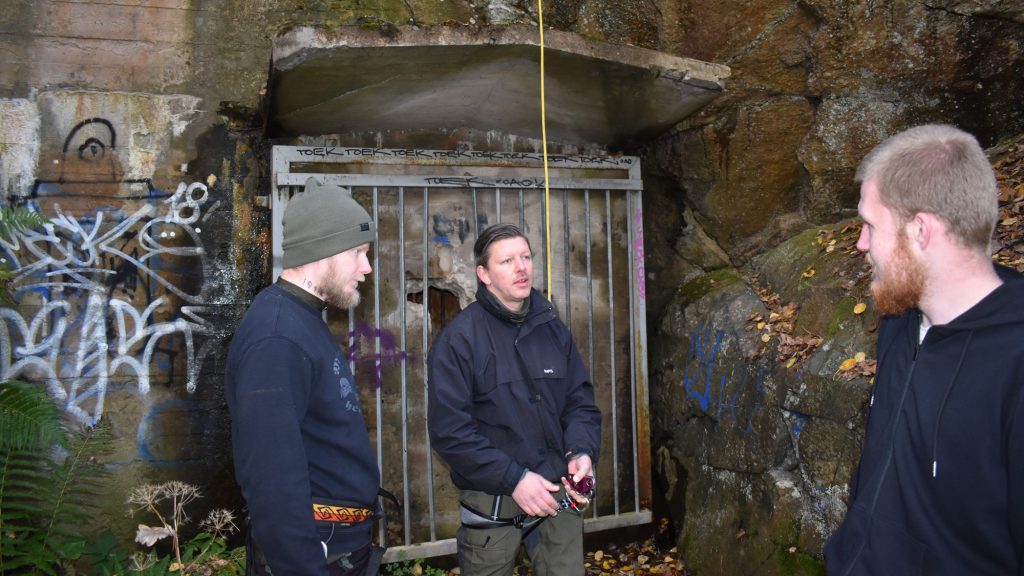 When everyone felt ready, they switched to a larger cliff. The precipice was slippery and sloped inwards in some places, so the participants had to hoist themselves down certain sections, but both the experienced and first-time abseilers still managed to descend the precipice successfully. 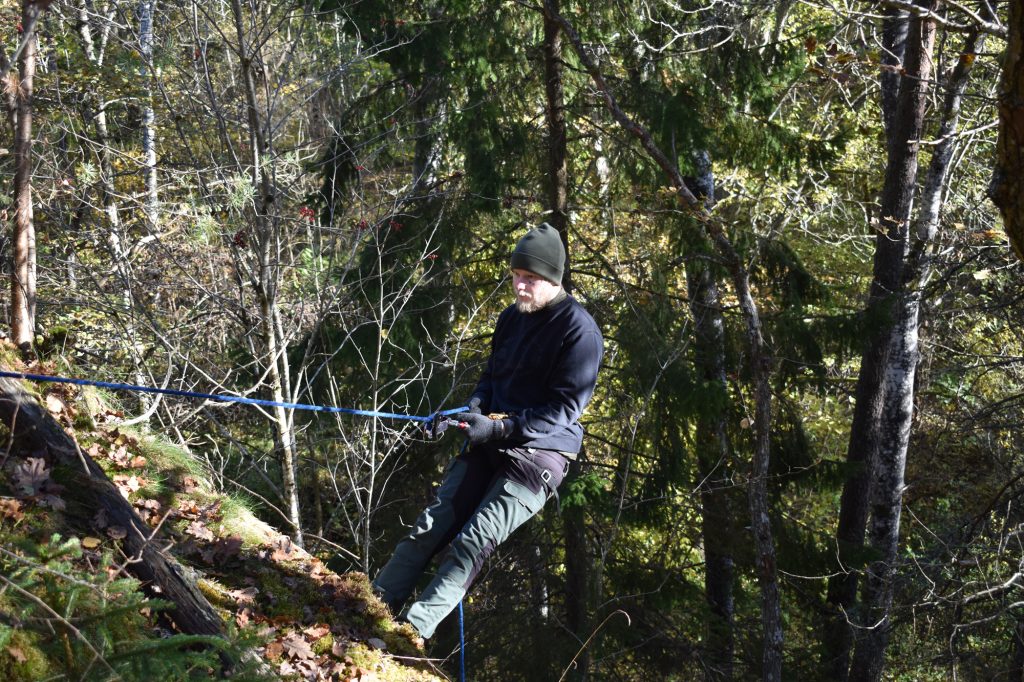 When everyone was satisfied with the activity, they headed back to the cars. On the way, they took the opportunity to clean up spray paint cans and energy drink containers that had been left on the ground by enemies of the environment (possibly Antifa, judging by the nearby graffiti). The comrades then thanked one another for the day and set off homewards. 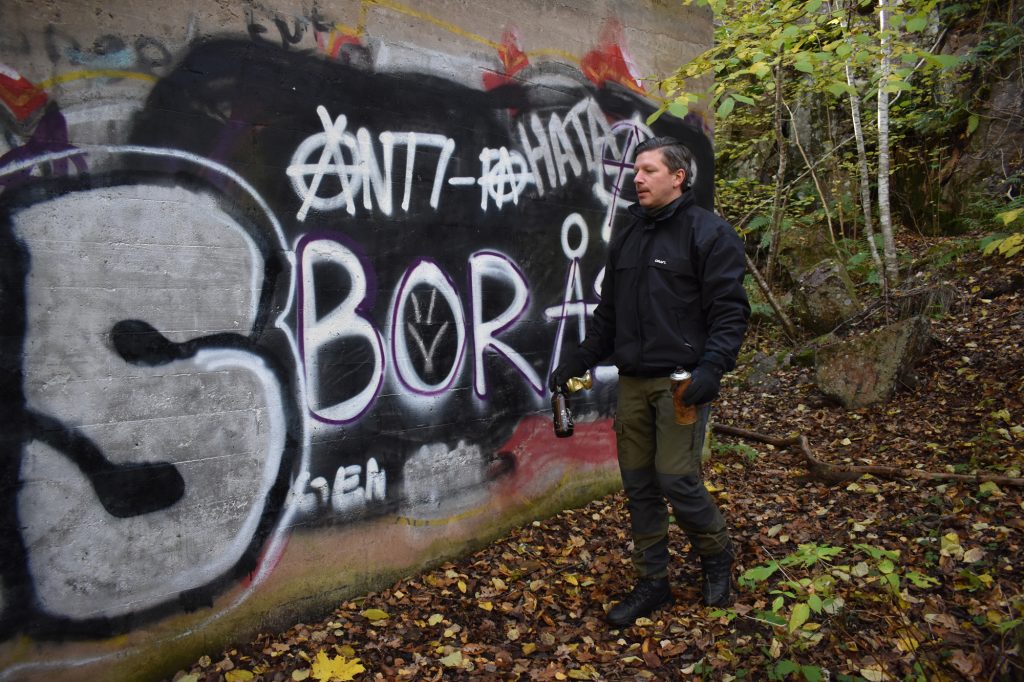