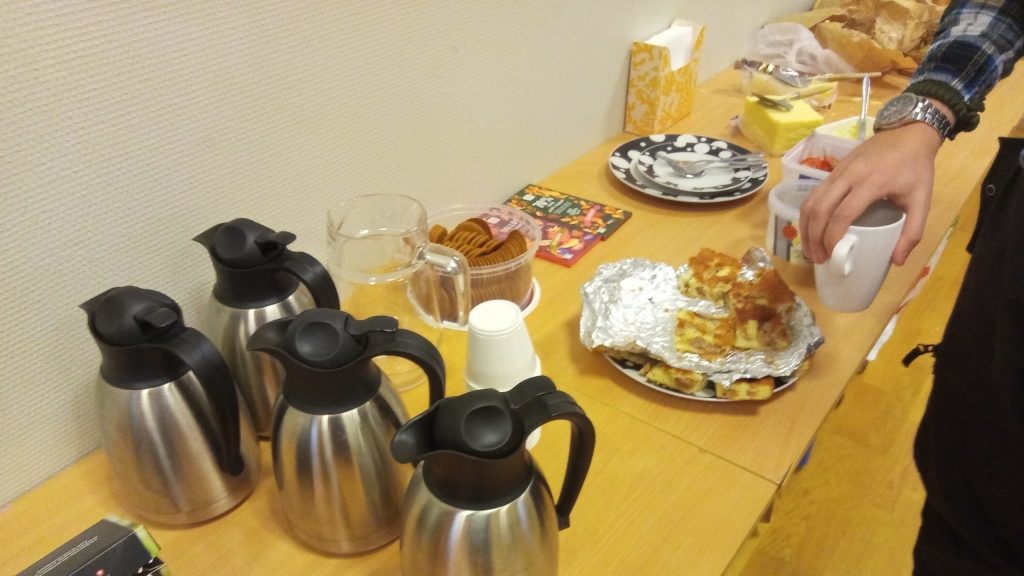 On Saturday, 14 November, the latest monthly meeting was held in Nest 5, which incorporates the provinces of Värmland, Dalarna and Gästrikland.

As usual, current events relevant to the organisation were discussed during the meeting, along with activities for the coming month. 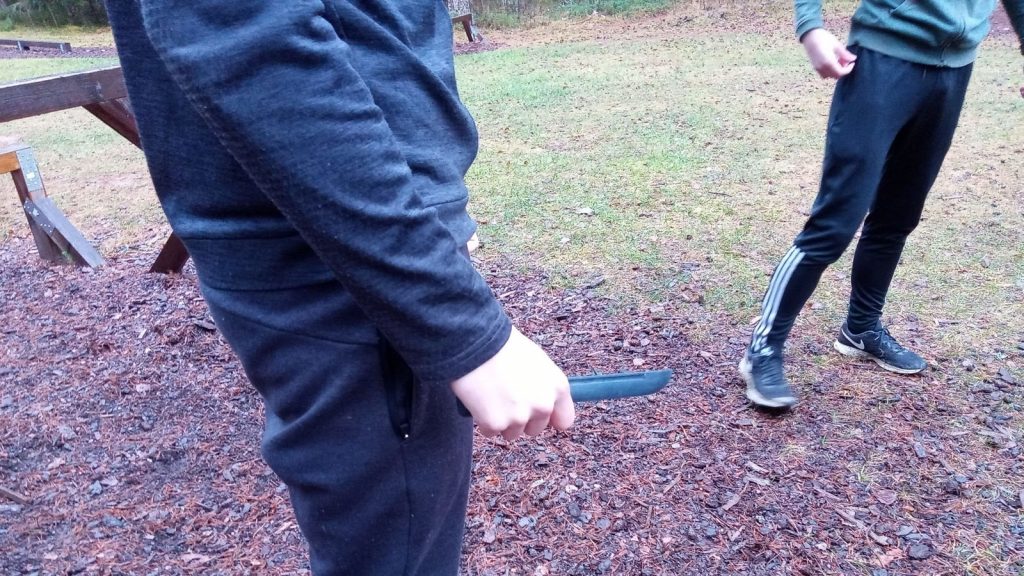 After the monthly meeting, the activist tests were held, with good results. There was also training in defence against knife attacks, in which the participants practised how to deal with the perilous situation of disarming a knife-wielding opponent.