MEETING. On 3 November, Nest 8 held their monthly meeting together with an ideological lecture on the subject of liberalism. 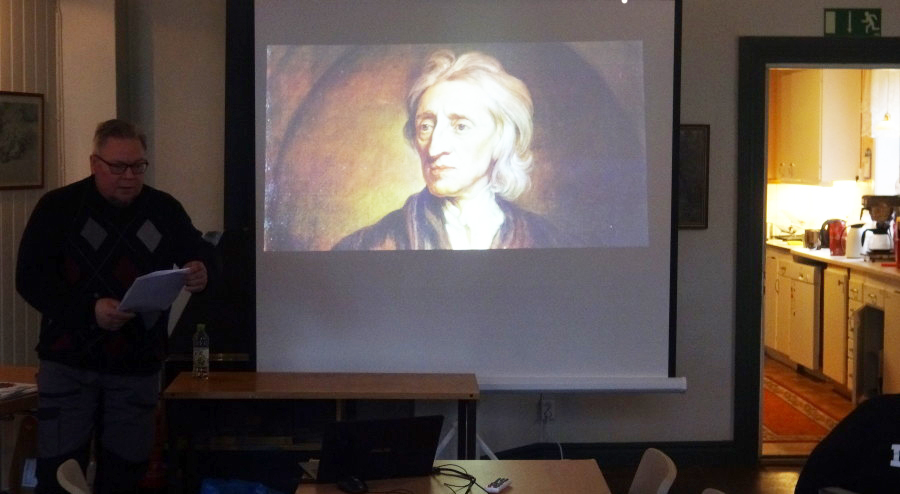 It was a very cold day in the heart of Sörmland, with a biting wind whirling raindrops, fog and fallen leaves round in the air and blocking the daylight. The wind penetrated the meeting’s poorly heated venue, which made the warm welcoming of the Nest’s new members even more appropriate as the latter introduced themselves and were heartily greeted.

First on the day’s agenda was a lecture titled “Liberalism – An Opium of the People”, held by the Nest’s very own Jimmy Thunlind. Thunlind made a profound analysis of the essence of liberalism and its historical development, primarily focusing on Sweden. The Resistance men heard about the types of questions and issues raised and pursued by the political party that was founded as ”The Swedish Association for Voting Rights” in 1890, and nowadays calls itself “The Liberals”. The party’s distinct affiliation to the globalist Zionist world order was meticulously clarified.

Thunlind further explained how the Liberals’ youth association have lobbied for the legalization of incest, necrophilia, bestiality and child pornography.

So what comprises the rotten core of this ideology that works in practice for total moral degradation and strives for the wealthy’s unlimited power over the working class? The fundamental mistake, Thunlind explained, is that liberalism’s basic assumption is the importance – almost holiness – of the individual as opposed to the group. The individual’s unlimited freedom, at the cost of the group’s solidarity, is against man’s biological nature as a pack animal. Liberalism works like a drug, consistently appealing to the individual’s short-term, sensual satisfaction and thus to the lowest denominator within us. 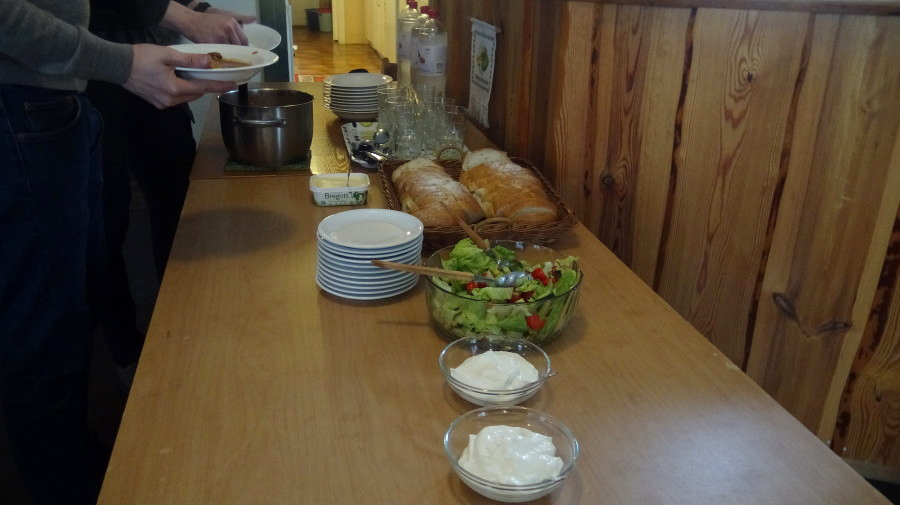 Thunlind’s interesting and illuminating presentation was followed by a communal meal of goulash, tomato salad and fresh bread. It was treat from the event’s organizing team that ensured no one was left shivering from the cold. 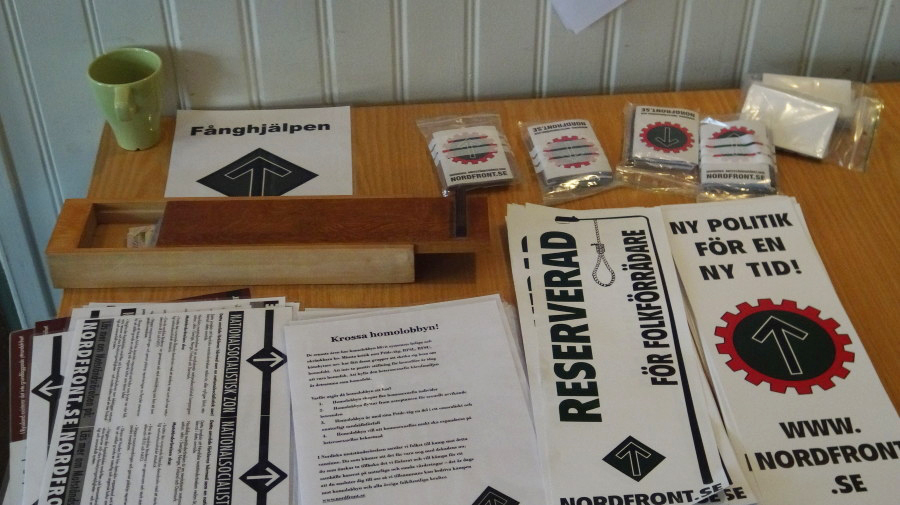 The last point on the agenda was the meeting of the month. The Nest is overflowing with activism: In the last few months it accounted for twenty different activities, including two public activities with Nest 1. Basic activism has also been very frequent, and many more exciting challenges are planned for the coming month. Forward, comrades!