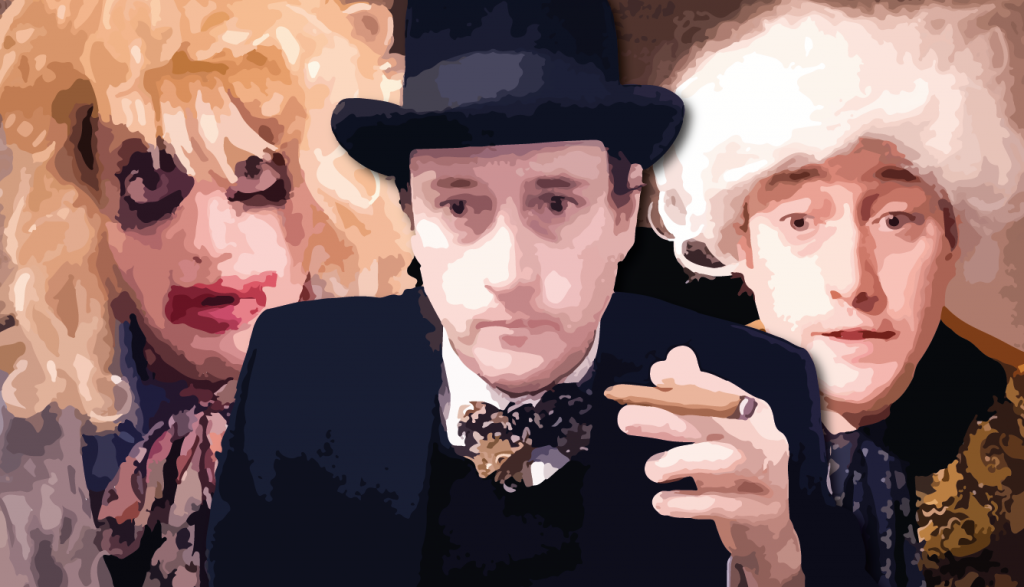 Dr. Edward Dutton studied Theology and Religious Studies at the university, and then shifted towards Biology and Anthropology in his career. Today he spends his time researching evolutionary psychology, human biological differences and intelligence and produces copious amounts of books, articles and videos. Dr. Dutton describes himself as a contrarian, and finds that he has always been drawn to researching controversial topics, as these out of bounds areas are where new knowledge lies.

Our interview touched on many of the topics he writes and speaks about and this article will touch on a few of them.

Dr. Dutton explained that his studies have shown him that human intelligence, or IQ, is about 80% genetic and 20% environment. This, of course, goes against the current idea that all humans are equal and only opportunities and environment explain the differences in our abilities and IQ levels. To this he responded that, “Objective, scientific ideas are not moral or immoral, they are amoral”, and that the current practice of injecting feelings towards data driven academic propositions is shameful.

He explained that traditionally ethnocentric, small gene pool countries like Sweden or even more so in Finland, are highly conformist, have high impulse control and have adapted well to their conditions using these strategies. The result is often a very even, high IQ average population, with no extremes, meaning no geniuses and no morons. The problem comes when you get too relaxed in this situation and it becomes easy to penetrate and start it crumbling from within. The once stable institutions are weakened, outsiders move in and things collapse leaving the once cohesive unit in a shambles. This is what we see today in the west.

He went on to discuss many topics including intelligence, classes, IQ and migration, all of which he has written about extensively. One particularly interesting topic he discussed was the idea of beauty, and how one can judge people by what they look like. He explained that the brain is 88% of the human genome, so if something is wrong with the brain there will most likely be a physical affect or defect in the body or the appearance. True health and beauty are linked, and the ancients understood this idea that a beautiful outward appearance was an indicator of intelligence and wellness.

Then he went on to explain that until the 1800’s, people or populations were controlled by intense Darwinian selection. The child mortality rate was about 40%, and those who died had certain abnormalities or weaknesses that made it not possible to survive. Today, with a child mortality rate at 1%, many of these people which he called “mutants” are still here. People born with poor or compromised immune systems or brains are able to survive today with medicines and procedures, where they would have been selected out under Darwinian selection. Because 88% of the human genome is the brain, it is the mind that is the target for mutations. If you have a mutation of the immune system, it will affect your mind and ultimately will make you do what Dr. Dutton referred to as “maladapted” things.

Dr. Dutton explained that an example of maladapted behavior might be to love the earth more than yourself, or love animals more than humans, to promote veganism, multiculturalism, gay pride, feminism, or anti-natalism. Many of these “mutants” are those in our society who are autistic, schizophrenic, paedophiles, or gender dysphoric and they promote these lifestyles that are maladapted and undermine traditional values and ways.

As these mutants age, they rise to power and promote these maladapted ways, undermining and persuading non-mutants to behave maladaptedly. This is where we find ourselves today, in a world of mutants who are self-promoting their maladapted ways and ideas by tearing down traditions and norms, forever virtue signalling with more extreme ideas and notions. Ultimately, this will all collapse. The mutants tend to be clustered in the middle class, which is not reproducing, and Dr. Dutton thinks what will result is a society that is more religious and more ethnocentric – essentially a full reversal.

To hear more from Dr. Edward Dutton check out our interview here, and be sure to watch his videos on YouTube as The Jolly Heretic or purchase one or more of his many books at Arktos.