NATIONAL DAY. Members and activists celebrate the new North together. 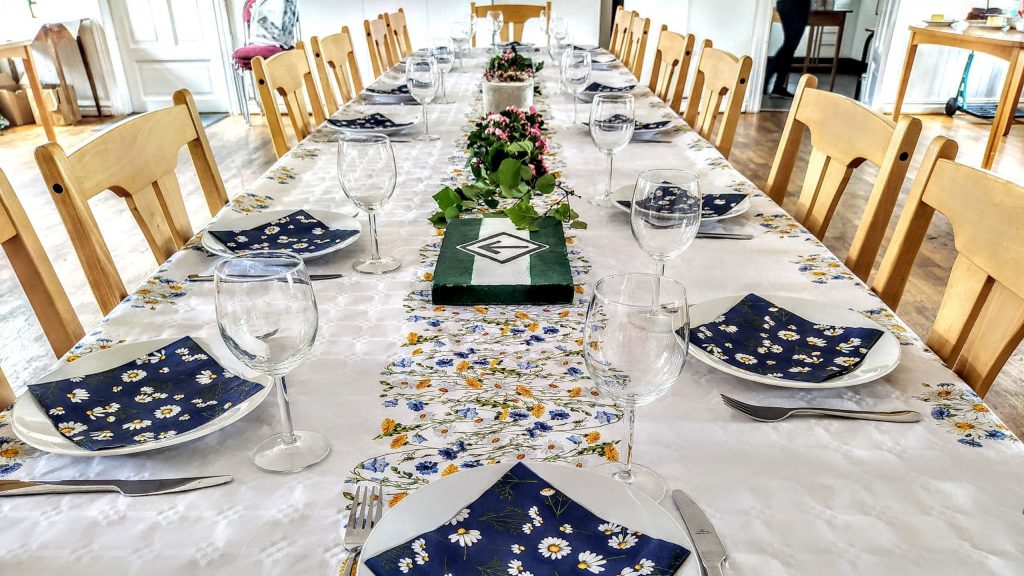 On Saturday 6th June, National Day was celebrated in Nest 3. The nest didn’t just celebrate the old Sweden and North, which generations before us lived and died for, but first and foremost the new Nordic realm, which at present does not exist in reality but lives and grows within the Nordic Resistance Movement.

When everyone had enjoyed the good traditional food, a reading was held of Point 3 of the Resistance Movement’s political programme Our Path, which details the subject of a united North and a new Nordic realm. The group then discussed historical events that occurred when the Nordic countries had been largely united and how that had benefited the people, as well as how a future unification would happen in practice. During the discussions, coffee and cakes were served, which were much appreciated.

After the food was finished, the attendees lined up to sing the national anthem “Du gamla, du fria”, with an emphasis on the Nordic Nation. 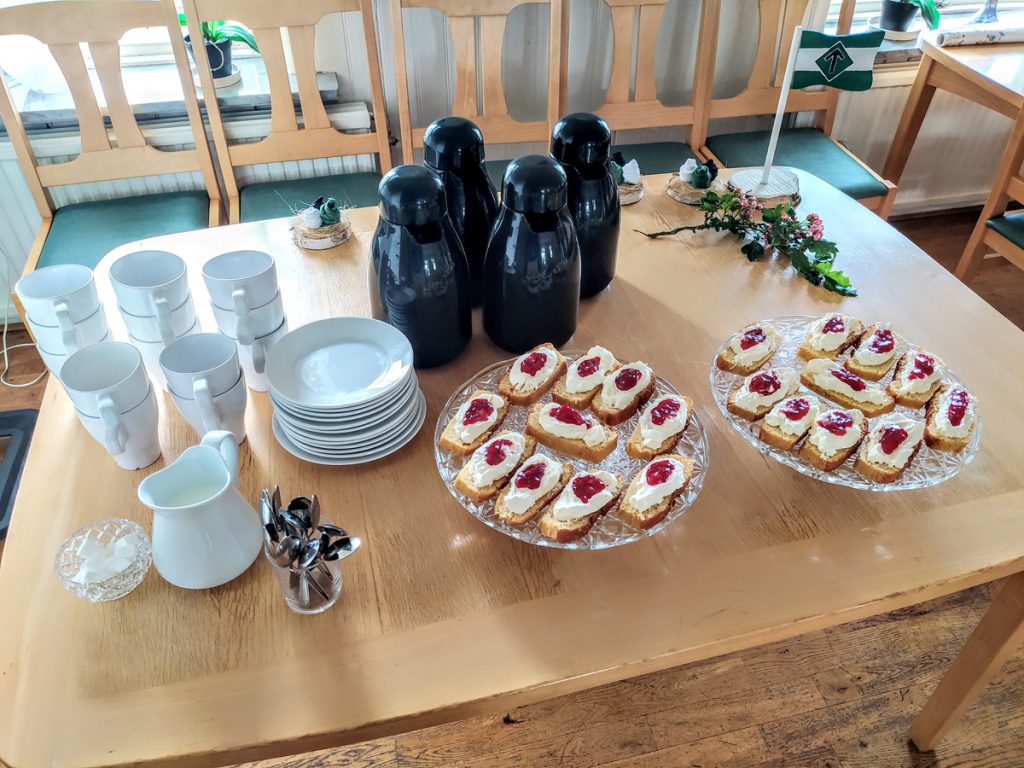 When the sun emerged, everyone went outside to play a game of kubb in an atmosphere of true folk community. The game made for a lot of laughs and a cheerful mood, distinguishing it from the serious work of the daily struggle.