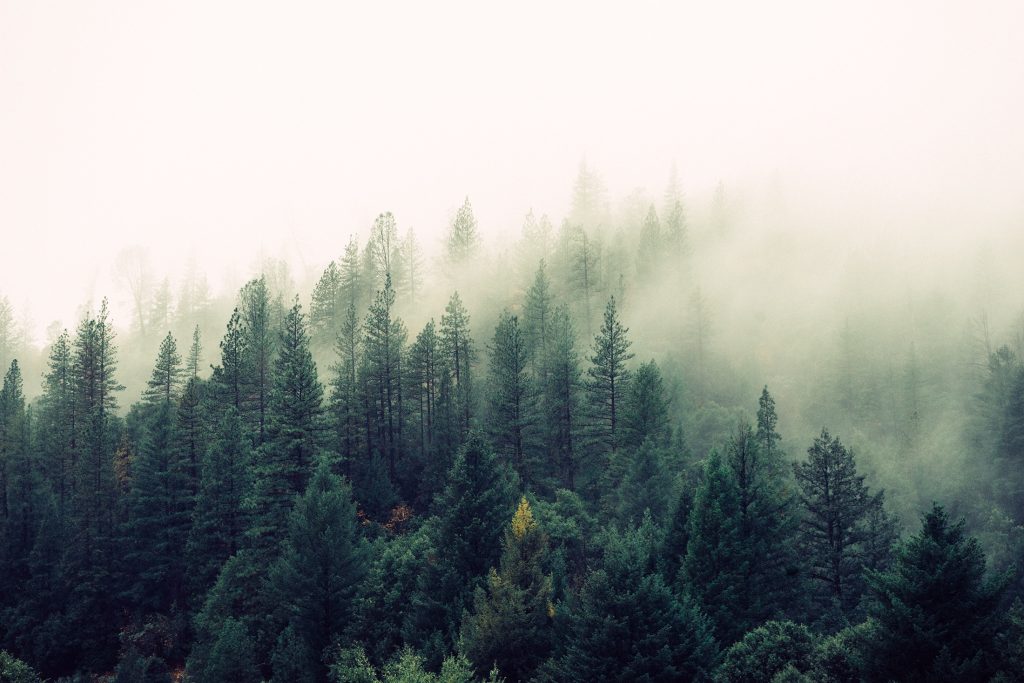 It is my personal opinion that Adolf Hitler was one of the twentieth century’s greatest figures. However, due to the propaganda, political interests and emotional reactions that surround his life and legacy, judgements of him and his beliefs can become clouded. This doesn’t just apply to our opponents, either, but to us as well.

Those of us who acknowledge Hitler as one of the greatest social reformers should always be careful to avoid being drawn into any kind of cultural or religious worship of him. Such irrational approaches will not help us in the struggle. Hitler was a human being, and, like all of us, he had strengths and weaknesses. He was a man who operated in a difficult age, a man who made both good and bad decisions. In fact, it is for these very reasons that he is arguably more worthy of admiration than if he were some kind of demigod.

We must remain level-headed when we assess the world around us. Irrational reactions are a hindrance. We must be self-critical and understand that our struggle cannot be allowed to devolve into sectarianism or some form of orthodoxy in an attempt to replicate the shining example of the Third Reich. Such tendencies in our organization must be opposed as nonconstructive.

On the other hand we have an important task in rehabilitating Hitler and restoring him to his rightful place in history. This is an absolute necessity for our cause’s renaissance and eventual victory. But though this is a part of our political mission, it doesn’t mean we are obligated to promote him in our daily struggle as a movement. We must learn to separate the two.

We must also acknowledge that Hitler sometimes made errors of judgement, and that those of us who live and fight seventy years after his death do not have to defend everything he or his government did. Neither are we bound to the NSDAP’s political programme or the Third Reich’s policies. In fact, by acknowledging the mistakes the Third Reich made, we can also learn from them.

We must understand that the political landscape has changed dramatically since the Second World War. Russia is no longer communist; Germany is no longer National Socialist, and so on. Old friends and alliances have ended, and today old friends are sometimes enemies, and enemies friends. We cannot use an outdated map as our guide. If we do, we will lose our way. Historical knowledge should be something that gives us the ability to understand the present and the future, not something that blinds us.

For example, we National Socialists shouldn’t allocate too much importance to nations’ artificial borders. We are not cultural or civic nationalists, even though National Socialism itself evolved from early nationalist thinking. Our loyalty is to the present moment in time and is not tied to any specific country. Borders have changed and will continue to change in the future. Geopolitical situations – and therefore appropriate strategies – are in constant flux.

If National Socialism is to survive and compete, now and in the future, then it must be adapted to present conditions in order to handle today and tomorrow’s important questions. At the same time, however, it must not lose its essence. This is a difficult balancing act, but nonetheless a necessary one. It might well be much easier to do away with the term “National Socialism” and call ourselves something else. However, in practice this would likely either lead to diluting our beliefs, or to our accepting an ideological stagnation that would be guaranteed to lead to marginalization.

The choice for us therefore is not to decide between “liberalism” and “conservatism” when it comes to National Socialism. Our goal must be an ideological evolution. Instead of taking a step backwards in history and choosing a more ambiguous ideological concept like nationalism, we must work for a strong National Socialism as a clear, distinct worldview for our time. We must adapt it to our needs here and now, just like a living organism develops through evolution, or a technology is improved to meet new challenges.

We must be able to achieve this change without distancing ourselves from National Socialism or renouncing it altogether. It is not our aim to sugarcoat our beliefs or exchange them for some watered-down substitute; our aim is to create the ultimate National Socialism for the modern day. This is one of our most important tasks. To what extent we are able to achieve it remains to be seen. But if anyone can succeed – and protect our cause from liberalization – it is we in the Resistance Movement.