Home Ideology Jewish struggle – A model for us?

IDEOLOGY. The leader of the Resistance Movement writes about whether it’s right to use National Socialism’s antagonists as models for our struggle. 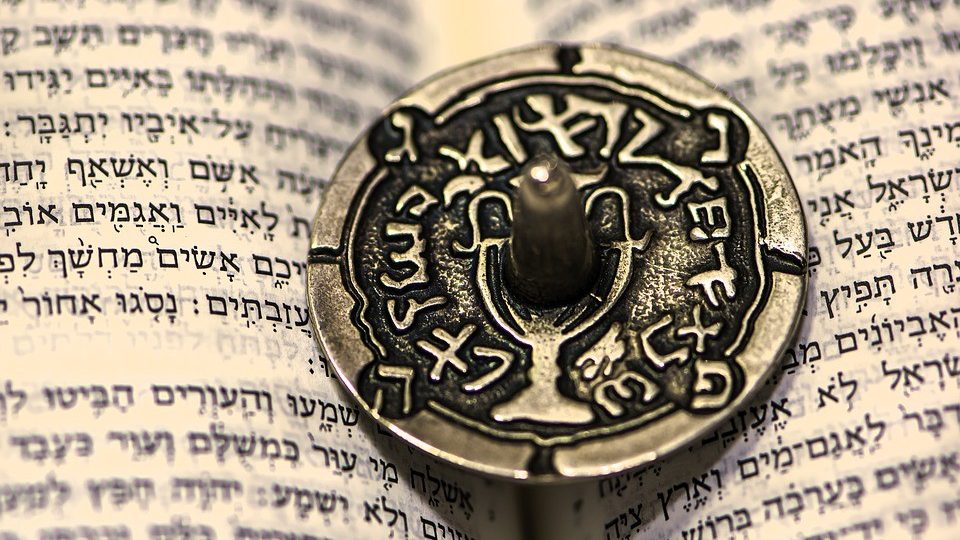 We recently translated and published two articles by the Norwegian writer Russleman:

Even though I find both of these articles very much worth reading and largely agree with their content, there is also a shared thought in each of them that, depending on whether Russleman omitted certain details deliberately, I do not agree with, and which I therefore think deserves its own article. It is the view of the Jews as a model for our struggle, which is manifested in these two quotes from the articles:

As Whites, we have one thing to learn from Jews, and that is organisation. By ensuring that over 90 percent of their population are politically active, this little group has been in a position to take control of the West, but they have only managed it because they are the only ones playing on that level. If Whites began to play the same game (as the National Socialists did in Germany in 1933), the Zionist world order would unravel in the course of a few years, which they themselves are fully aware of.

Jews make up less than 1% of mankind and today dominate most of the globe, despite hardly any examples of Jewish political parties existing outside of Israel. This is not just because Jews are the world’s most hyper-political ethnicity (with at least 90% of their population involved in some form of political activity), but also because of how closely this activity is coordinated, via rabbis among religious Jews and NGOs among secular Jews.

Before I go any further, I would like to make it clear that there are naturally Jews who are in no way part of any hyper-political organisation, just as there are non-Jews who are. Those who govern society today and are sworn enemies of National Socialism consist of both Jews and non-Jews, but not of all Jews or all non-Jews. However, in some cases it is vital to talk about Jews, as they have enormous power in society relative to how few of them there are, as mentioned in the above quote. Jews have a special place both historically and in the present day when it comes to asserting and defending ideals that are diametrically opposed to National Socialism.

Nevertheless, for various reasons I choose hereafter not to refer to the Jews as a homogeneous group, but instead as our heterogeneous antagonist in general. 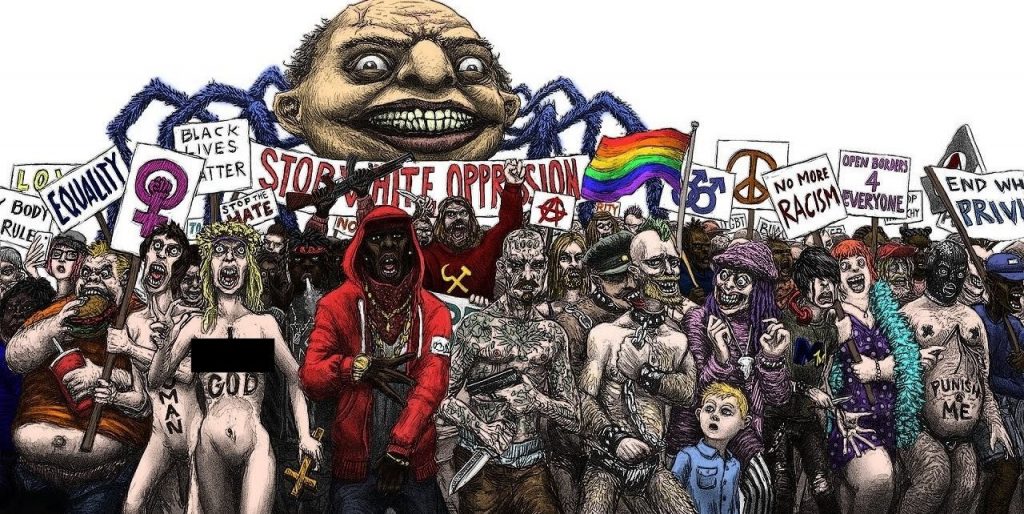 Are our antagonists role models?

There are certainly things we can observe and learn from regarding how our antagonists worked throughout history. How they organised themselves, how they used propaganda and black propaganda, how they worked culturally as well as academically, and how they always made sure to work on multiple fronts at the same time rather than focusing relentlessly on a single path. How they worked within the media, banking, education, food production, the entertainment industry and so on.

They have worked broadly, purposefully and in an organised manner; and they have succeeded, and are still succeeding. Year after year, Cultural Marxism progresses, mass immigration continues and all the natural values we know are further dissolved. Families are broken apart, gender is questioned, big business gains more power, human races and cultures are diluted beyond recognition.

At the same time, it is also incredibly important to understand and remember that we differ from our enemies on several levels. Just as the ethnic Jews differ from ethnic Northerners, the essence of Cultural Marxism also differs from the National Socialist spirit.

Our antagonists have worked diligently according to the motto that all morality and all honour are subordinate to the ultimate goal. That the ends justify the means. They have therefore, as the rule rather than the exception, dealt in lies and manipulation, in entryism and backstabbing. They have marched over graves, totally without compassion, or for that matter without any conscience before nature. In a clinical manner, they have identified weaknesses and attacked them without regard for anything other than their own advancement. The atomic bombs in Hiroshima and Nagasaki are an example of this; derivatives speculation against the economies of entire countries is another.

If we copied our enemies in this regard, if we adapted to their ways and acted as they do, would we be able to drive National Socialism forwards as they have developed their world order? I firmly believe that the answer to this question is no. By acting like them, in a way that is foreign to us, we would also become foreigners. We would no longer be National Socialists, but rather our antagonists. Cultural Marxists. Globalists.

Within National Socialism there is an inherent honesty, morality and honour – sacred values that cannot be violated without also destroying the worldview itself. Of course, this does not mean that we could never lie to our enemies under any circumstances, or break a few eggs to make an omelette, but it does mean that in general we should never act as dishonourably as today’s rulers have done.

Schemers, master manipulators and coup-plotters are unwelcome in our ranks, while honour through loyalty is commended. On this matter, National Socialism reflects the Nordic people’s racial characteristics, which have taken shape within our culture from the beginning.

How can we win?

We will win precisely by remaining faithful to these higher Nordic values – by living and practising National Socialism in its full glory. Of course, we can also observe how our enemies have organised themselves. We must also – in the same way that we realise the importance of strength – understand the enormous importance of the media, the economy and the cultural struggle. And we must succeed in organising a significant section of our people in order to achieve the same success our antagonists have achieved. But we must do it in the way of our people – in the National Socialist way. With the conviction that truth and good always win in the end. With the knowledge that our people are fundamentally attracted by loyalty, honour and strength, and not by empty promises and mercantile power.

We are not them, and they are not us. Since their values, ingrained in their souls, are not nearly as high as ours, they can never become us; and if we copy them, we will no longer be ourselves, but will instead become them. It is with this knowledge foremost at hand that we must study and learn about the current rulers’ path to power. This is how we can learn from our antagonists in order to be victorious ourselves. Never as role models – but as examples.