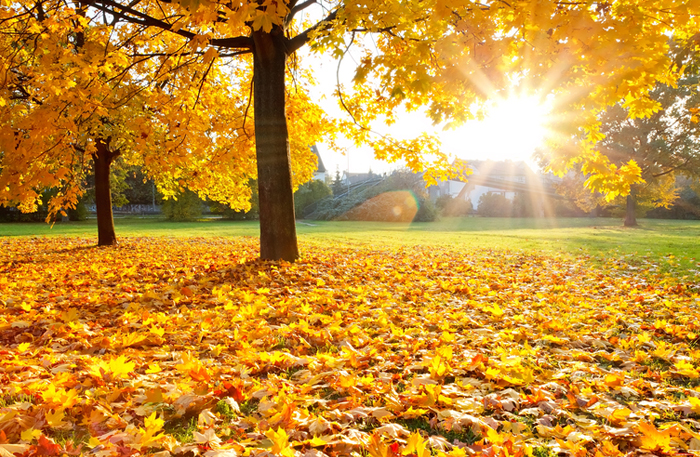 During the Swedish folkhem (lit. the people’s home) era, lasting approximately from the early 1930s to the mid 1970s, much of society was like a peaceful idyll. Sweden was a largely homogeneous country. Work opportunities were plentiful, and public finances were used to build up the social welfare system. There was a genuine sense of community and reciprocity between citizens.

People rarely had to lock their doors, and were not apprehensive of strangers. In fact, hitch-hiking with complete strangers was nothing unusual. Much has been said and written about this era that stretched from the days of Per Albin Hansson, until the end of Tage Erlander’s administration.

If you are romantically inclined, it can be tempting to look back at the days when society was functioning better, where there was a sense of harmony and Sweden was still Swedish. The traditional Sweden as we knew it is unfortunately not going to come back, considering that today’s circumstances are altogether different. We cannot make promises that the idyllic Sweden of old will be brought back through some kind of magic political formulas, now that we are staring down a multi-ethnic abyss. We also cannot promise that there will be an “alternative way” to resolve the current situation, by which today’s high material standards can somehow be maintained.

The future we face will require an entirely new mentality – one that can do away with the old, materialistic premises, which revolve around personal financial gain. If you look at electoral politics, it is obvious that individual monetary gain has become by far the most important consideration for voters. Before any election, voters are expected to ask themselves in what way liberal-conservative or left-wing policies, respectively, can maximize their personal comfort. In anti-immigration circles, the line of thought is similar: their criticism of immigration focuses mainly on the costs involved.

My opinion is that it would be better if Swedes had their salaries cut in half, with the burden of taxa;on doubled. If this is the price we would have to pay for a society with no asylum centers, and where our children can have a future, then the cost is irrelevant. As a matter of fact, this seemingly less attractive alternative might be exactly what we will need to promote.

If nationalism were to become a truly popular movement with real influence in society,then that society would, predictably, be severely punished through international sanctions. This is still a fairly optimistic scenario, which doesn’t take into account the very real possibility of foreign military intervention. International embargoes would likely make society regress to a de-industrialized stage, with scarce technological resources.

Modern communications and transport would probably be very limited. Society would need to go through significant adjustments to face these sort of challenges. An en;rely new infrastructure would need to be built from scratch in order to meet the population’s most basic needs. With cars grounded due to oil embargoes, it would perhaps be necessary to re-introduce horse and cart as a primary mode of transport. It would take generations to create anything that can be compared with today’s living standards.

It is not going to be fun offering people a future with a way of life reminiscent of a de-industrialized 18th-century society. This prospect most likely does not appeal to many nationalists or anti-immigration proponents, either. Even so, it is a realistic scenario and one that is important to discuss. Of course, it is true to say that immigration is an economic burden, but it is equally true that the globalist elite will impose harsh economic sanctions upon us, as soon as we cease to be their obedient puppets.

If you want to continue living in an industrialized society, it makes sense to keep voting for the centre-right, or other politically correct alternatives approved by the globalist establishment. This will eventually lead to our ruin, although in a short-term perspective you do need to be politically correct if you want a comfortable life. No nationalist alternative can offer material wealth other than in their slogans.

Despite the gloomy outlook, there is hope of change. The success of the Sweden Democrats (SD) is an indicator that something is happening. More and more people are recognizing the madness of mass immigration, and are starting to recover from their political correctness-induced mental illness. This is not primarily a result of SD’s work, but a public reaction against the forced transition towards a multi-ethnic society.

Our task cannot be to imitate the average politician, selling promises that sound attractive. We promote an ideal with a sen;mental value that is more important than material values. We must not try to emulate SD, but instead follow our own path in a completely new direction, and thus overcome the impending storm.

The coming hardship is in no way an end in itself. Nor do I advocate techno-phobia, and I certainly do not want to take away the faith in our own ability. I do, however, call for the cast-iron mentality required to meet the challenges that the future holds. We need to realize that it will not be an easy journey.