Members and supporters from Nest 5 recently gathered at Grava Local History Museum outside Karlstad, Värmland County, to conduct a wilderness hike. The planned route was about 11km and went around the Södra Hyn bird lake.

Before heading off on the trail, the participants decided to take a look at the burial ground that stands next to the museum. Located in the small community of Hynboholm, where a settlement has existed for a thousand years, the site consists of 28 barrows and eight stone-settings from the Iron Age. It’s a place where our ancestors fought and toiled to survive the harsh winters to create prosperity for future Northmen. 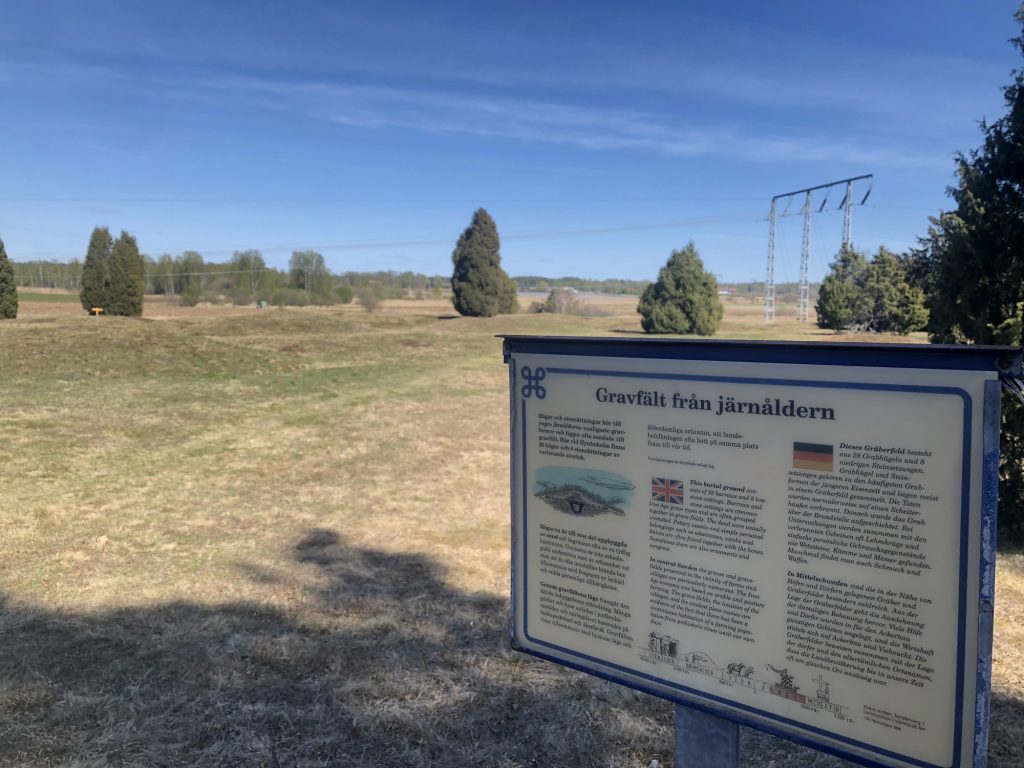 Afterwards, the participants walked to the bird lake, which is surrounded by grazed beach meadows – flat wet areas where cattle can graze all the way down to the water’s edge. Grazed beach meadows are a habitat type with great natural value and are vital to many bird, insect and plant species. Unfortunately, this kind of area has become rare today due to the draining of wetlands to create arable land. 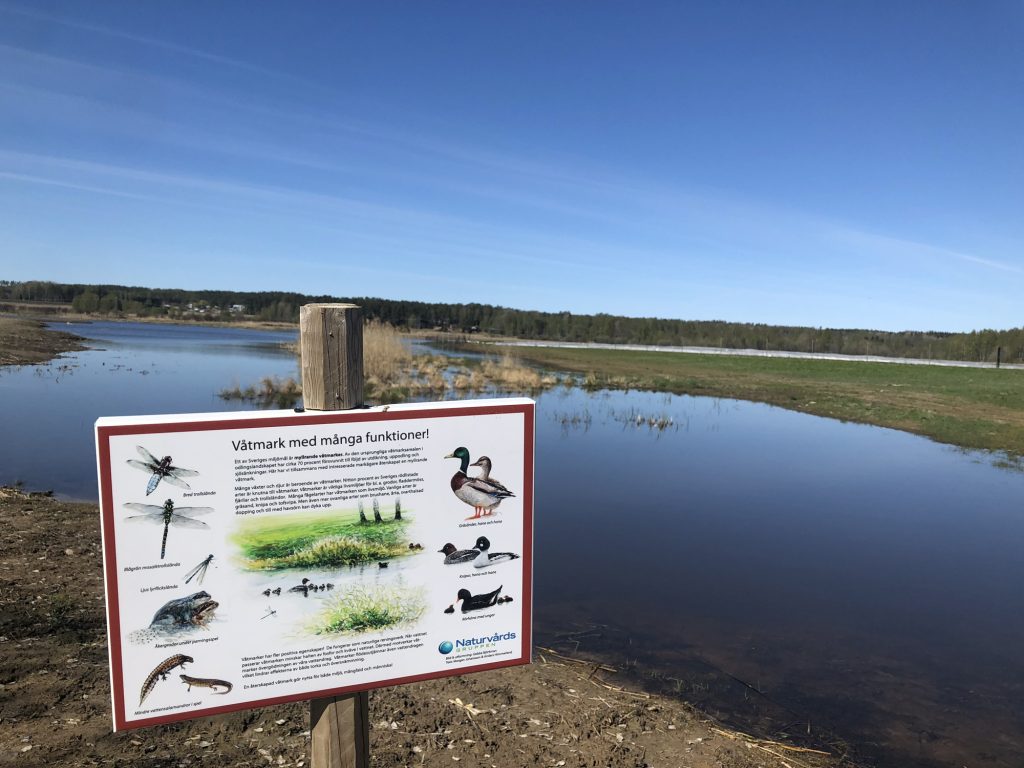 A rich selection of wildlife was promised by the informational signs next to the lake, and we can safely say that we got to experience it. The knowledgeable organiser of the activity enthusiastically informed the rest of the group about all the birds we saw in detail.

Shouts of “Look there, a lapwing!” and “There goes a heron!” were exclaimed to the fascinated participants. Everyone got to see greylag geese, wigeons, cranes, whooper swans, house martins and ravens. Farther along the trail there were also a number of beehives, with lots of bees coming and going.

The comrades marched onwards through an idyllic Värmland landscape populated by organic crops, extensive wetlands and colourful wildlife. Between red-painted cabins and barns, children played in the gardens to the sound of spring birdsong, while bumblebees buzzed along the flowering verges beside the gravel road. 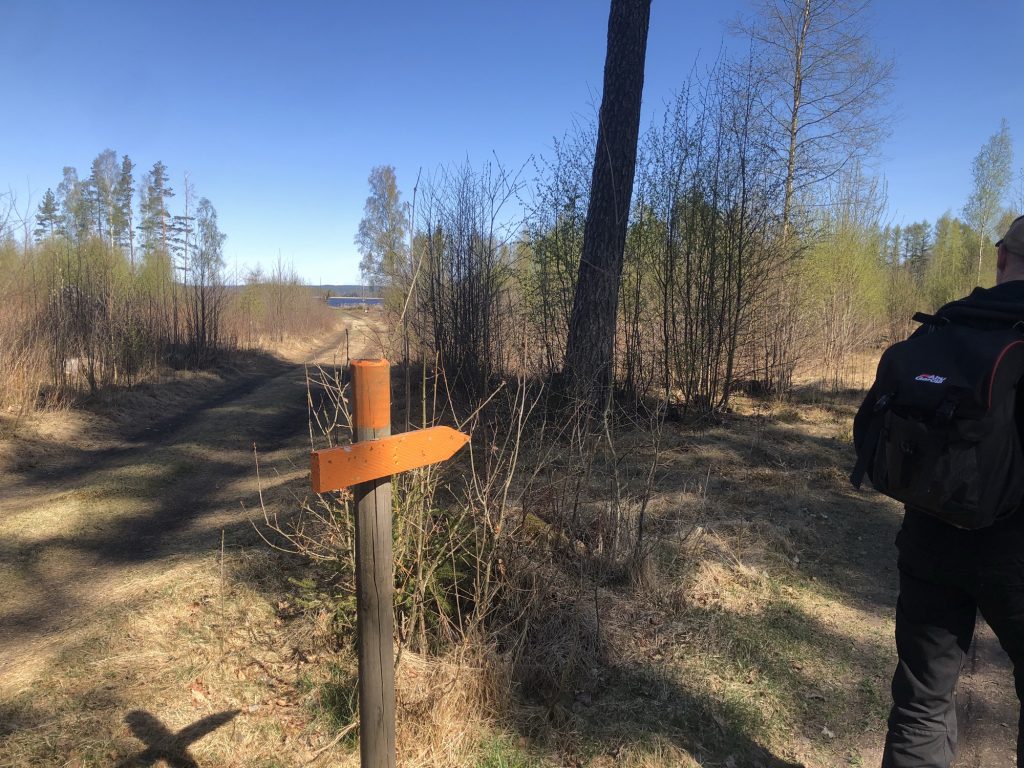 After a while, the group reached the longest river in the Nordic countries, the beautiful Klarälven. They stopped there to admire the impressive view, before walking alongside the river, which is edged by deep, sandy slopes on both sides of the water. Before long, the participants crossed over into Forshaga Municipality. 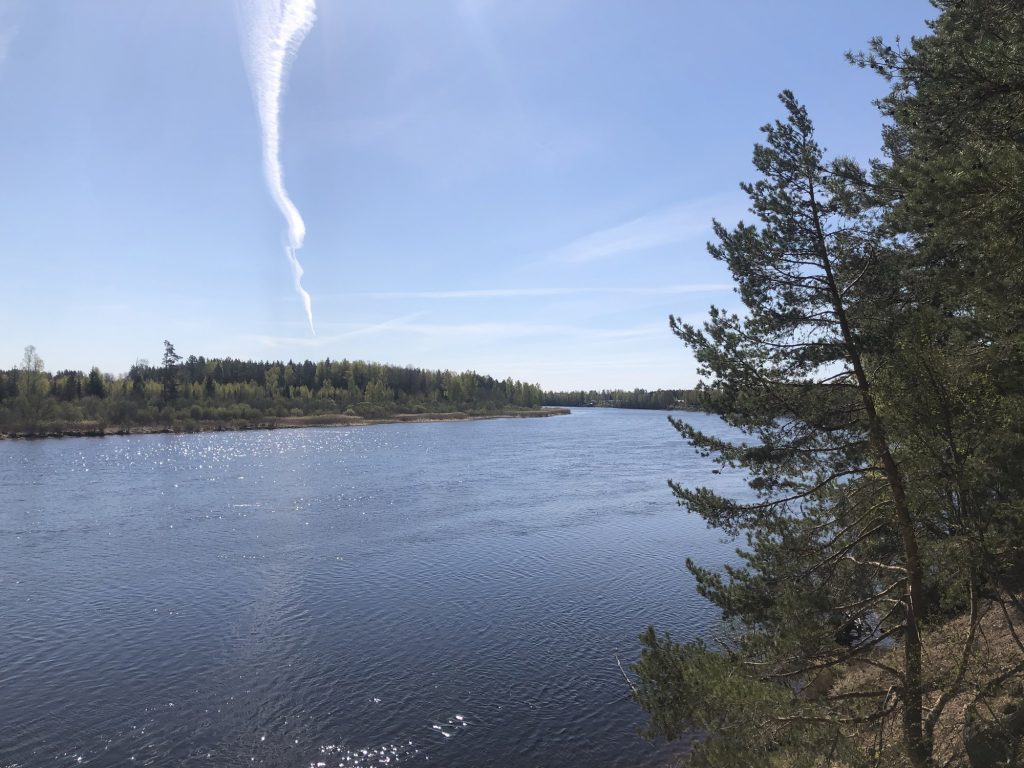 The group then arrived at another historical attraction: Clara Elfs Jernväg, the first public transport railway in Sweden. Built in 1849, the railway was designed to convey goods and passengers between the Fryken lakes and Klarälven. The railway embankment still remains today; and as they walked along, the comrades discussed how its construction might have taken place.

After leaving the railway, the party passed a number of farms, before going round the northern end of the lake. By now they had crossed into Kil Municipality, where they stopped for lunch a little way into the forest. The comrades lit a fire with a fire striker, grilled and ate the sausages they had brought with them, and then resumed the march towards the starting point. 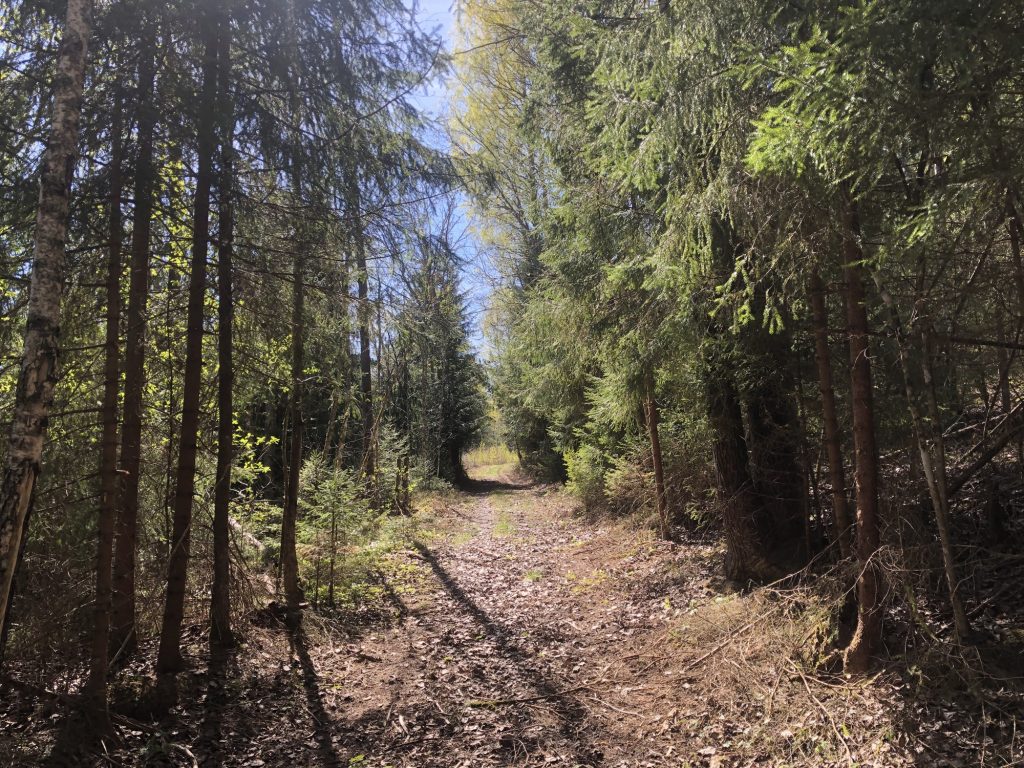 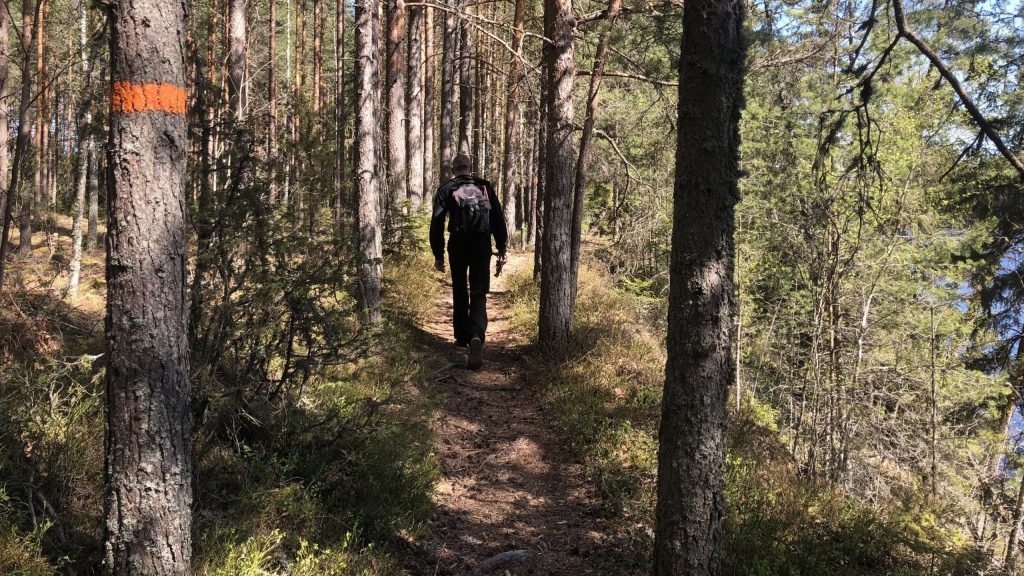 After another couple of kilometres, the comrades arrived back at the local history museum, where everyone had a look at the beautiful cabins and concluded the trip by enjoying the view from the tall birdwatching tower.

All of the participants then thanked one another for a successful hike in the Värmland countryside and headed home.