IDEOLOGY. The leader of the Nordic Resistance Movement writes about inspiring – and being inspired by – international comrades for the common cause. 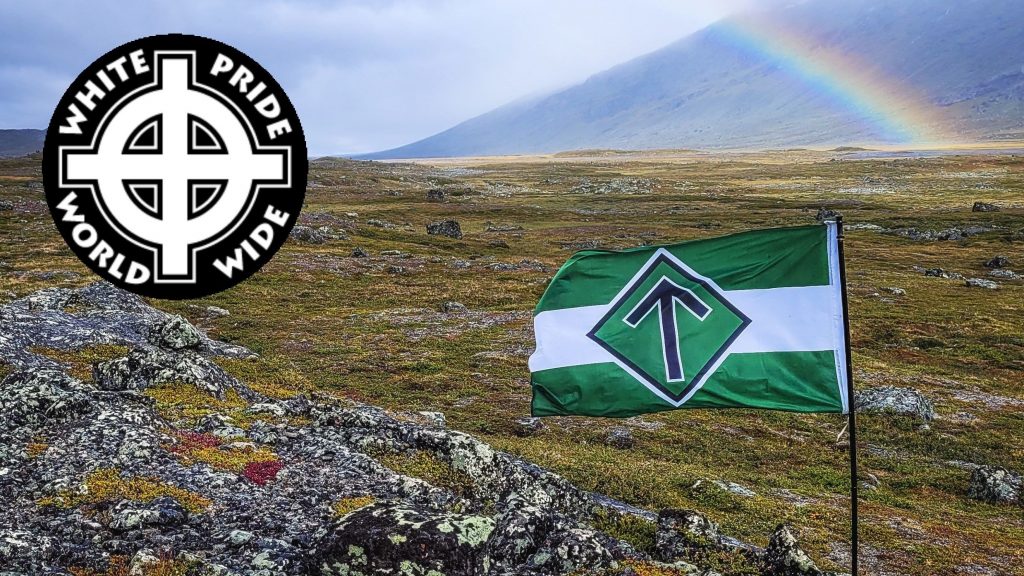 Like many others, I took great pleasure in watching videos from the Swiss activist organisation Junge Tat (Young Action) and Patriot Front from the USA in recent weeks.

It is incredibly gratifying and motivating to see the Nationalist resistance grow and become increasingly serious outside the Nordic countries. As I previously discussed on the podcast Leadership Perspective, it will soon be vital for Whites around the whole world to become involved in the struggle. As our people’s enemies operate globally, we must also do the same in order to combat them.

It’s even better when we consider that both Junge Tat and Patriot Front – like many other Nationalist organisations around the world – have been greatly inspired by us in the Nordic Resistance Movement. They have seen us as role models in the struggle and as proof that revolutionary, street-activist organisations can actually be produced at a time when internet activism dominates more and more (much to the enemy’s delight, as they have far greater control over the internet than they do the streets).

Every week I receive emails or private messages via social media from people around the White world – the USA, Russia, Great Britain, Australia and more – wanting to join the Nordic Resistance Movement and/or start branches of the organisation in their respective countries. However, I answer all of them by saying that you can only join us if you live in the Nordic countries and that we are not interested in establishing ourselves elsewhere, but that they can instead start their own organisations and, by all means, be inspired by us, in addition to contacting us for help and guidance. Some organisations have been founded and have developed in precisely this way.

Furthermore, there have been several prominent international guests who have appeared on the English-language podcast Nordic Frontier over the years who have expressed their wholehearted support for the Nordic Resistance Movement.

All of this naturally makes us very proud. It proves that the hard work I and all members in the organisation put in every day actually makes a real difference – not just here at home but also on the other side of the planet. Your involvement with us creates rings in the water – from putting up the smallest sticker, to attending major demonstrations – you help strengthen and grow the Nationalist movement across the whole White world!

Those of you living in the North have the luxury of being able to help us in your home countries. If you also like what you see in the above videos from our overseas comrades, you can help them grow by joining us in the Nordic Resistance Movement – so that we grow. Then the circle will be closed, because then our fighting folk-comrades in Switzerland and the USA will have helped us grow.