RESISTANCE MOVEMENT. The Finnish Supreme Court has decided to grant the Nordic Resistance Movement’s appeal against the banning of the organisation in Finland. However, any activity by the Movement in the country will be temporarily prohibited until the decision is made. The temporary ban is expected to last approximately one year. 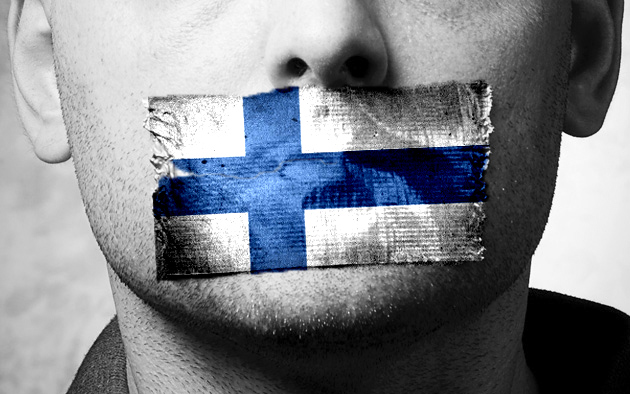 The Supreme Court in Finland today announced that the Nordic Resistance Movement’s appeal against its prohibition in the country has been granted. This means the decision to ban the Movement, which has been demanded by the Police Commission and approved by both the district court and court of appeal, must now be tried by the Supreme Court.

The Supreme Court also decreed that the Resistance Movement’s activities will be temporarily suspended until the Court has decided the case. The temporary ban was demanded by the Police Commission.

The Supreme Court states the following regarding its decision for the trial:

According to the Police Commission there are grounds to dissolve the NRM, as the organisation engages in activity that significantly contravenes laws and good customs, including spreading hate rhetoric about immigrants, sexual minorities and Jews; questioning the Holocaust; glorifying fascists; and sanctioning violence that occurred during the organisation’s operations. The NRM has disputed the Police Commission’s claims. The NRM regards its activities as falling within the boundaries of free expression and assembly.

The Supreme Court will give its final decision once the case has been tried. The average processing time for appeal cases at the Supreme Court is approximately one year after the appeal has been granted. During this period the Nordic Resistance Movement is forbidden from operating in Finland.

We will publish more information as it becomes available.