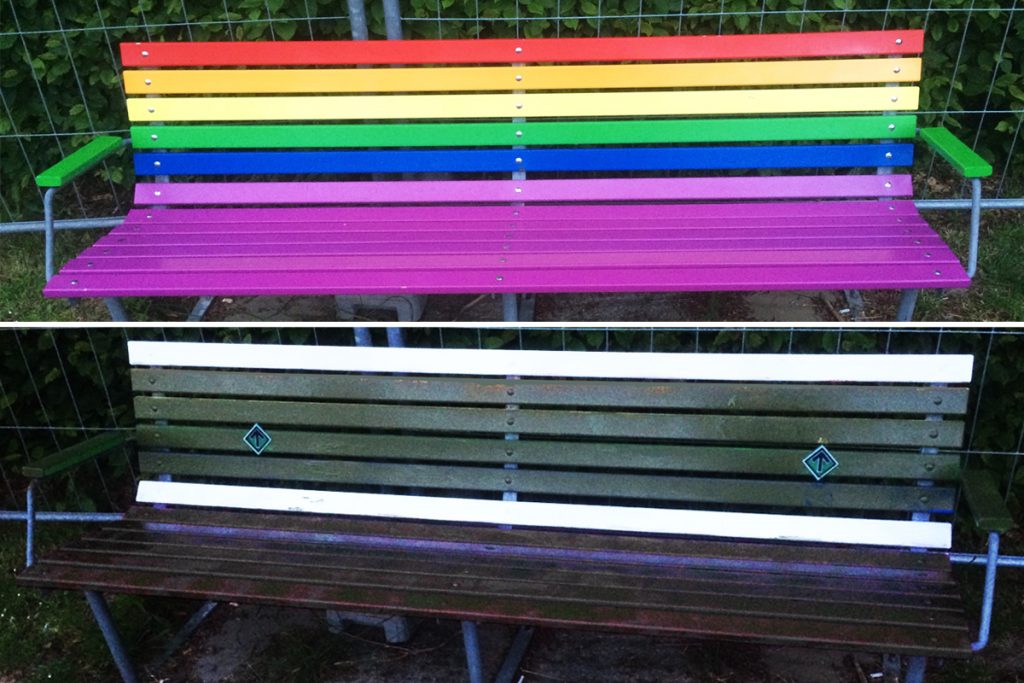 The homo lobby’s pressure to spread all that is unnatural and decadent to every corner of our community led to a bench in Ceres Park, Aarhus, being painted in the hostile homo lobby’s colors earlier this year.

The Nordic Resistance Movement is strongly opposed to the normalization and promotion of homosexual/pedophile tendencies.

Activists from Nest 3 in Denmark therefore corrected the color of the bench so normal people can once again sit on it without being reminded of unnatural lifestyles and corrupt behavior. 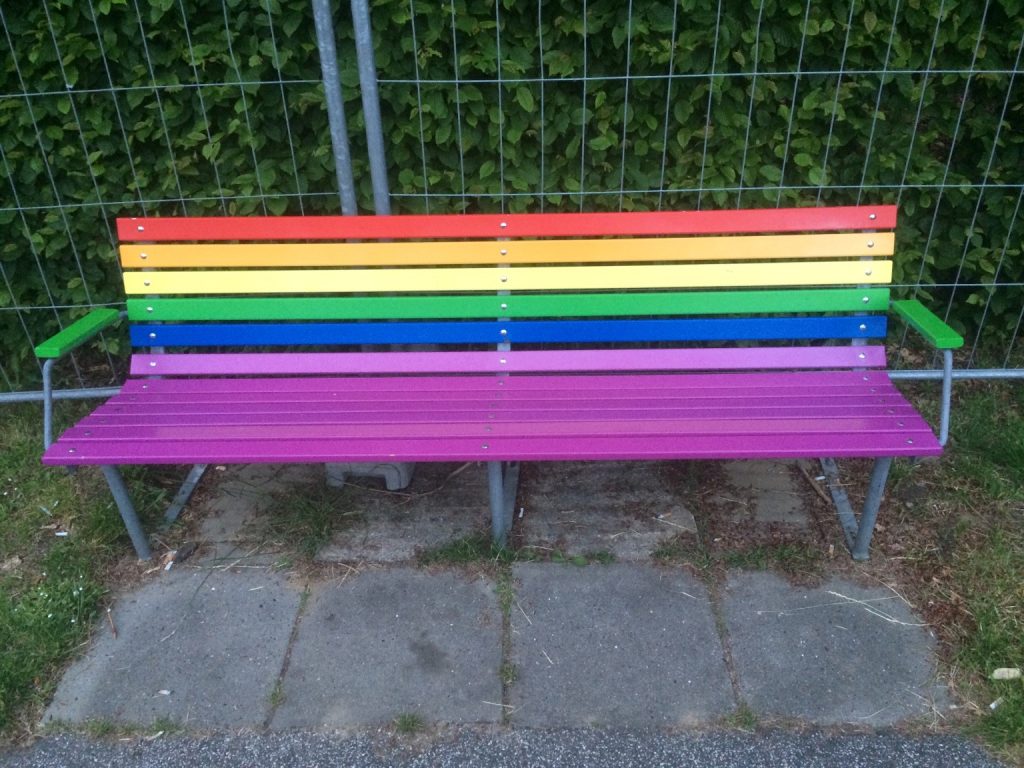 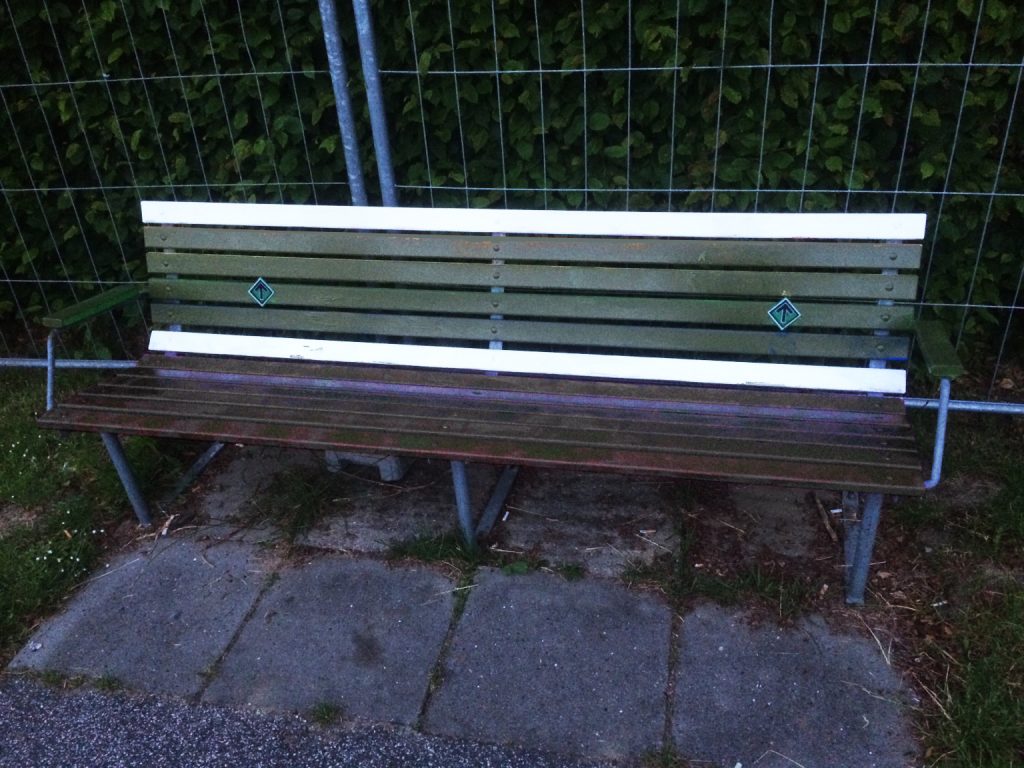