BIRTHDAY. The Nordic Resistance Movement today sends its warmest congratulations to Pär Öberg, member of the Swedish leadership council, on his fiftieth birthday. 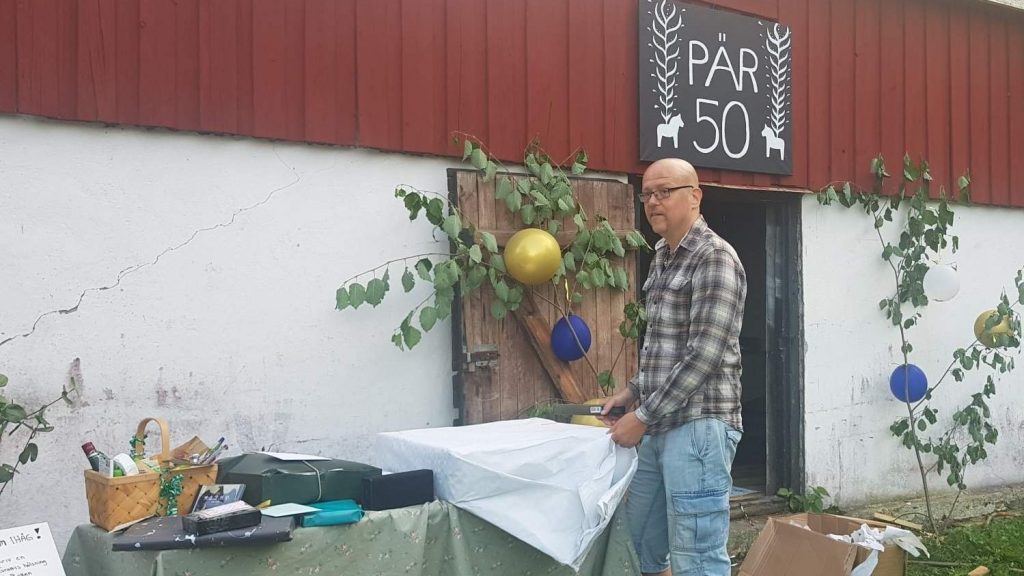 Pär Öberg is probably a very well-known name to many of our readers. In addition to forming a regular part of the ensemble on the popular Swedish podcast Radio Nordfront every Sunday, he is known for being incredibly social – and a friend who can be relied upon come rain or shine. He is also an experienced speaker and lecturer, not to mention one of the movement’s best political debaters. 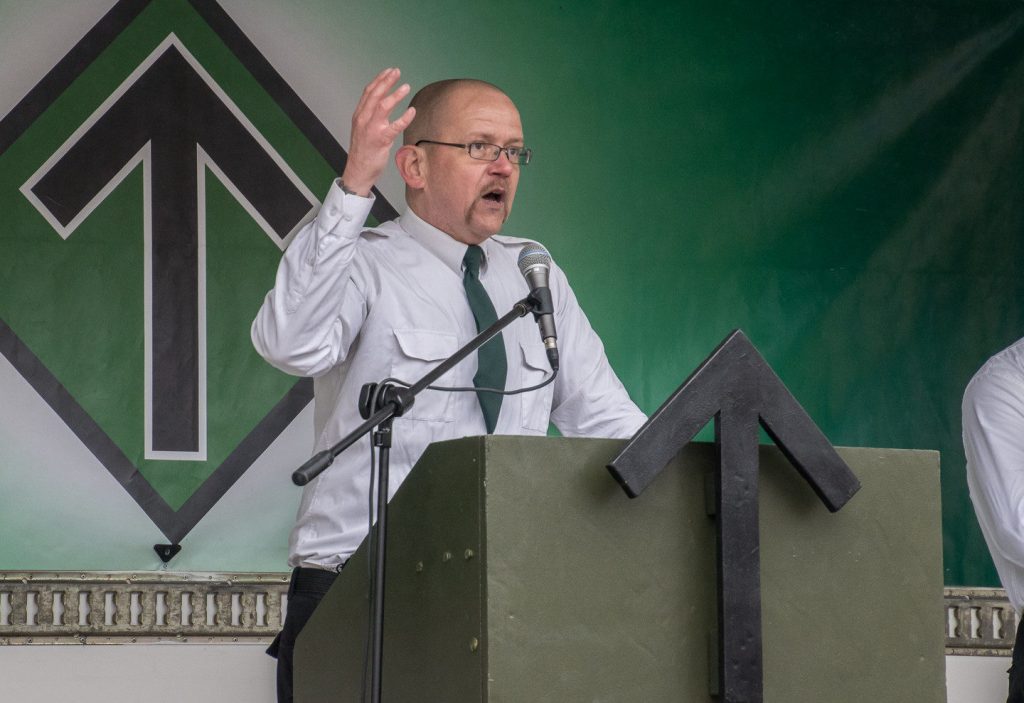 Pär was also one of the first people to gain attention for being fired due to his political views, when he had to stop working as a computer teacher at a school in the 1990s. Later, he wrote history when he became the first ever person to represent the Nordic Resistance Movement’s parliamentary branch in a city council, from 2014 to 2018.

Today Pär is celebrating his birthday with his wife and children in Dalarna. Congratulations, old fighter, comrade and role model! 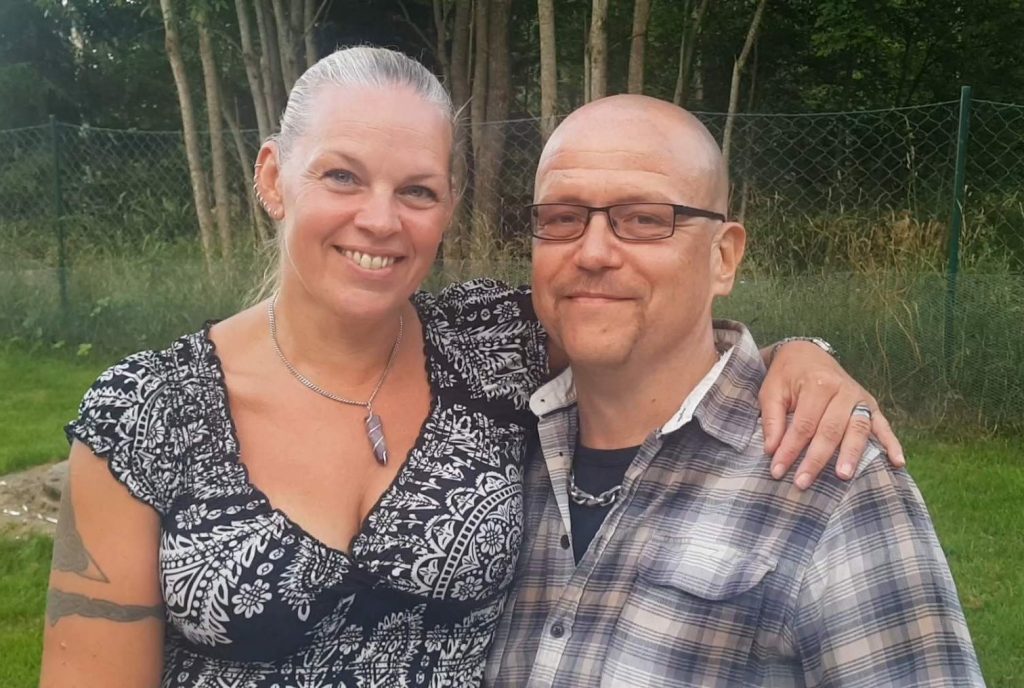 If you want to congratulate Pär Öberg, you can send an e-mail to him here: [email protected]