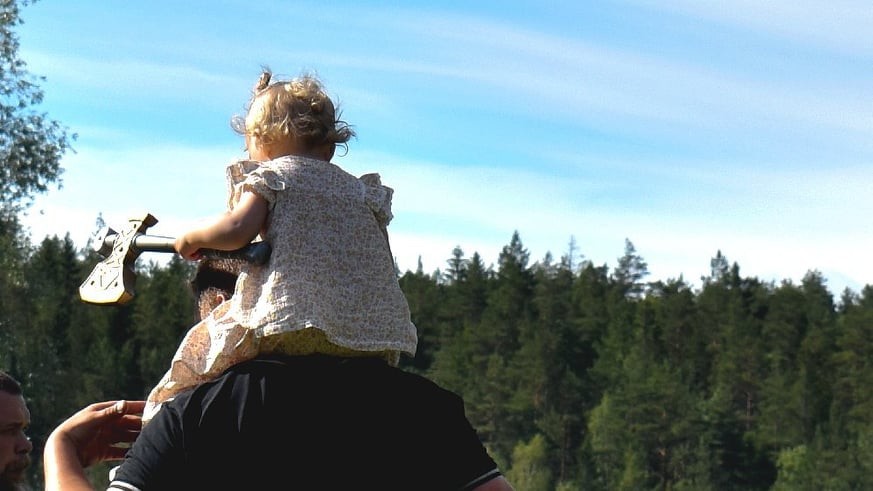 For the third year in a row, Sweden’s Nest 2 organised their Midsummer celebrations in northern Bohuslän. Comrades and their families from the whole Nest gathered on Friday morning for what was likely the best ever celebration in the Nest.

The day began with a light lunch consisting of various types of herring, salad, and salmon rolls. 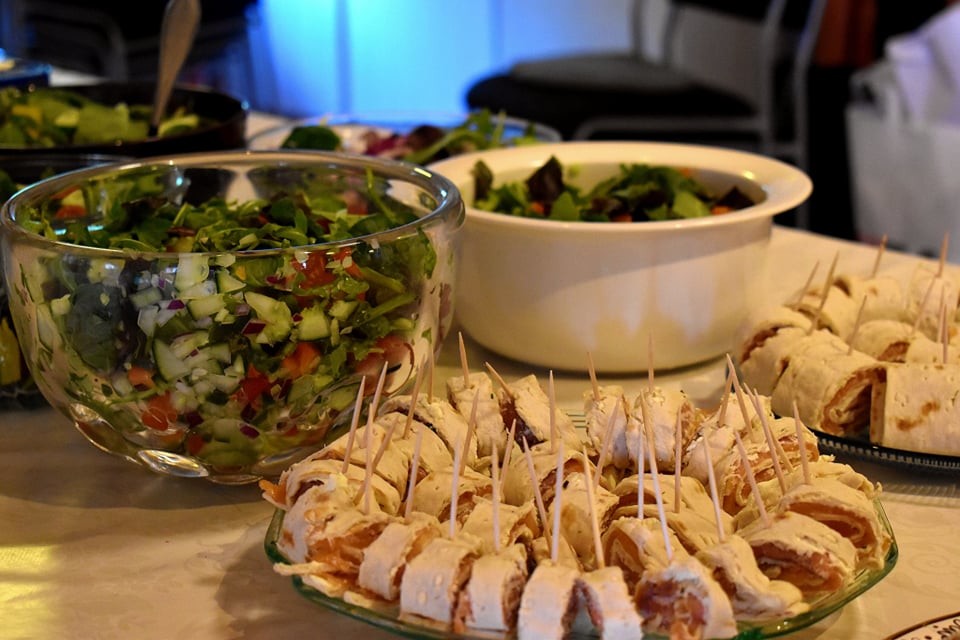 After lunch it was time for the annual Viking Games. Several of the events were the same as in previous years, but there were also a couple of new ones making their debuts. The events included: Sword-and-shield duels, shield fighting, ring-outs and axe-throwing. 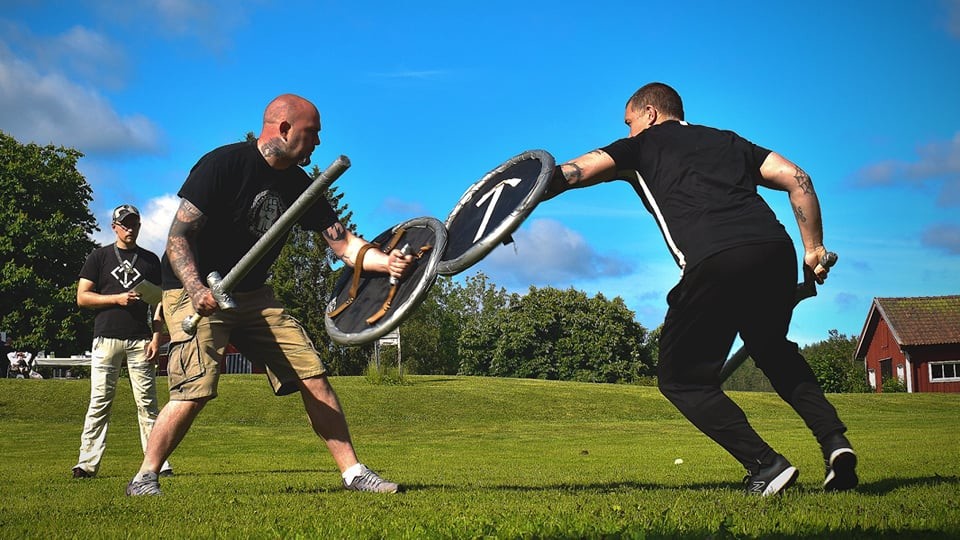 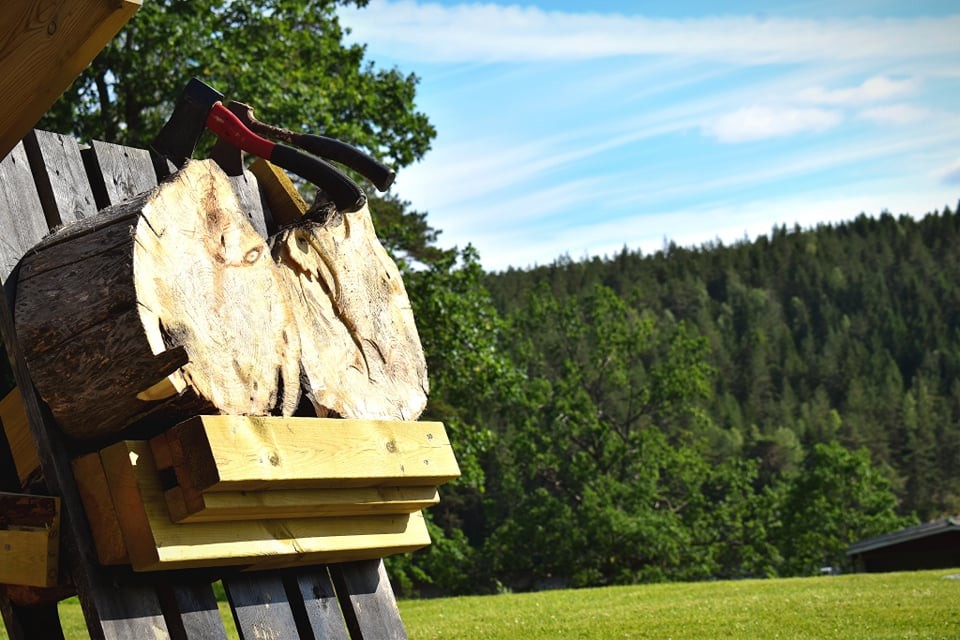 Everyone fought bravely in their attempts to take the prize, but ultimately only one could stand victorious.

The worthy winner of the games was Daniel from Nest 5, who earned this year’s prize: a copy of Greenpilled’s edition of Mein Kampf.

While the main competition was underway, there were competitions for the children too, who also fought bravely. 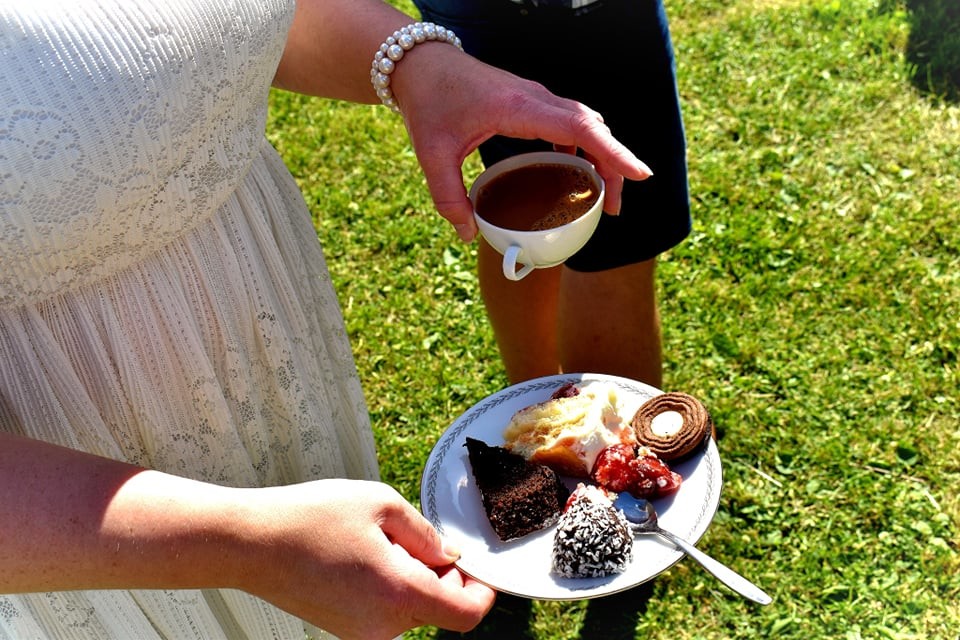 With the games concluded, it was time for the Nest’s very own Paulina Forslund to take to the stage and hold a speech about Midsummer, traditions and culture.

The essence of Paulina’s speech was that Midsummer should not be regarded as work for the struggle, but rather an opportunity for people to socialise and relax.

I would like to believe that those of us gathered here today share one goal, one purpose and one single drive. That Midsummer is one of the days of the year when we can take the chance to socialise and relax together and be part of preserving and affirming our culture. In many respects, the people of today are rootless. Without a deeper meaning, we see that this is what people become. This is why it’s so incredibly important that we reintroduce these traditions and also create new ones, together. 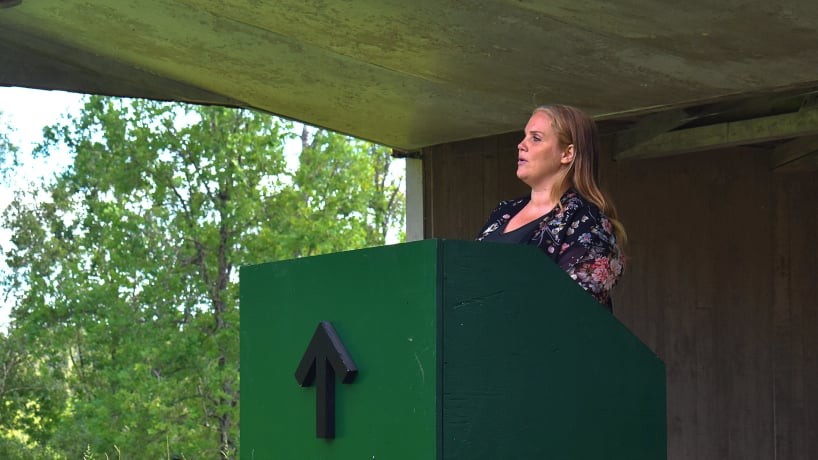 The speech ended with applause from the audience, before everyone went to eat dinner, which consisted of grilled meat and potato gratin.

The day then began to draw to a close. The happy gathering was rounded off with a troubadour performance by Stefan Viljehammar, followed by communal bathing. 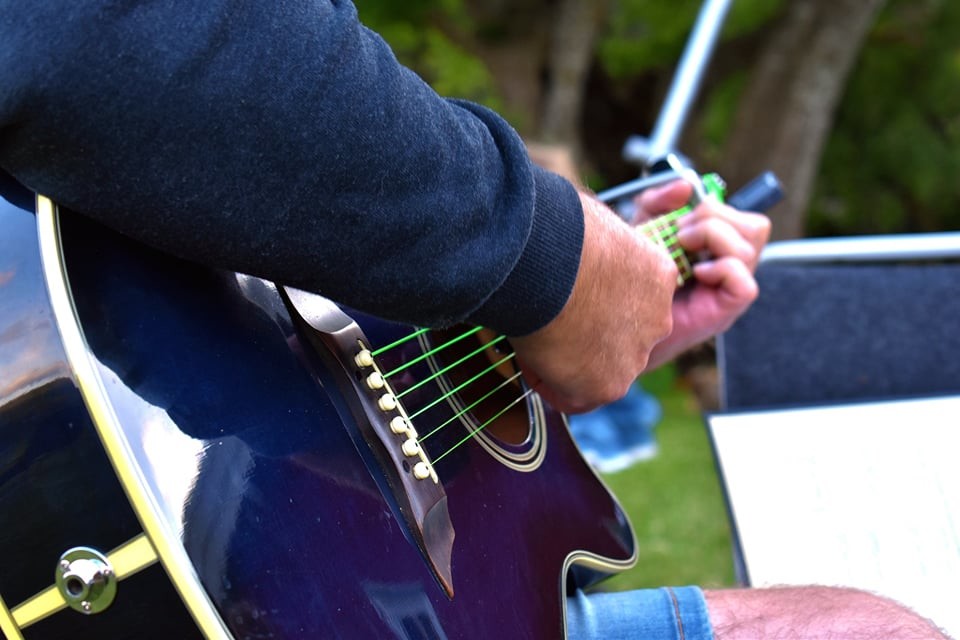 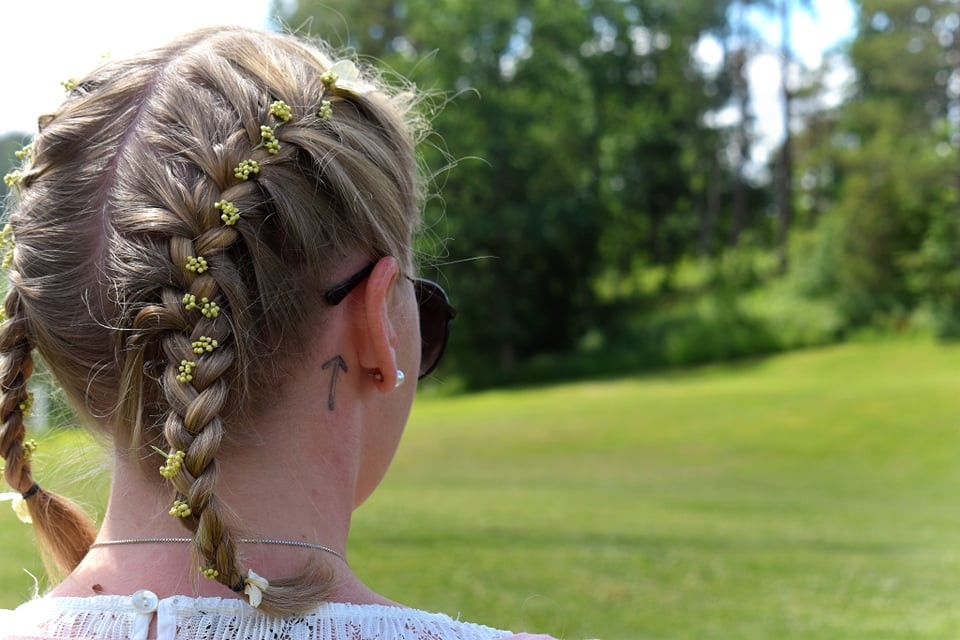