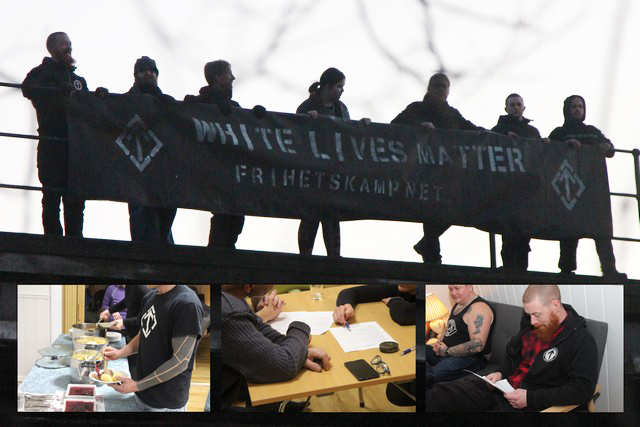 The Nordic Resistance Movement organised an alcohol-free Yule dinner in Eastern Norway on the weekend of 21–22 November.

In addition to good food, the day also included a trip to a military fort built by National Socialists during World War II. The fort contains many bunkers, canons and trenches that have been well preserved since the war. 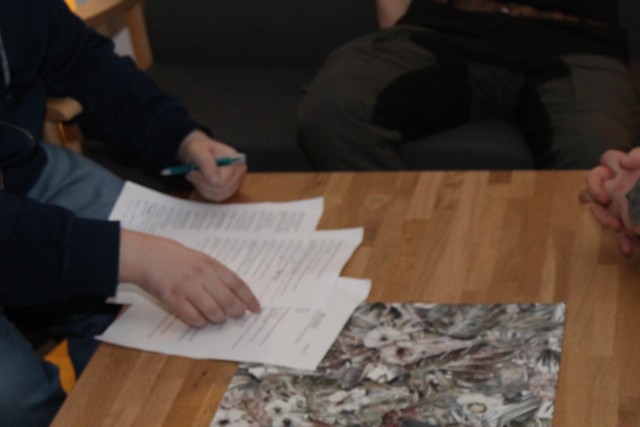 Some of the attendees then went out to conduct two banner actions on bridges over the E6 towards Moss. The response from passing drivers was incredible, with many signalling their support. Only three drivers showed the finger.

When the participants returned to the venue, there was time for even more good food, dessert and socialising. The sales table was also set up for attendees to buy the Resistance Movement’s wares and handiworks.

All in all, it was a successful Yule dinner, with both old and new faces present.

Photos from the event: