Home Ideology Does the Resistance Movement persecute Jews or other ethnic groups?

RESISTANCE MOVEMENT. In light of media hit pieces and proposed bills calling for a ban on the Nordic Resistance Movement, Simon Lindberg responds to the claim that we persecute Jews and other ethnic groups.

Over the years there have been many failed attempts by the system to ban the Nordic Resistance Movement – both in its entirety as an organisation, as well as various parts of our operations. These attempts have failed because they were deemed to be illegal, and instead we have celebrated victory after victory in the courts.

Consequently, the government set up a workgroup in 2019 to investigate how they could ban our organisation. Last year the “Committee on the Prohibition of Racist Organisations” presented its result: a proposal that racist organisations engaged in “persecution of ethnic groups based on ethnic origin, skin colour or race” should be banned, and that involvement in these groups should be punished with up to two years in prison. 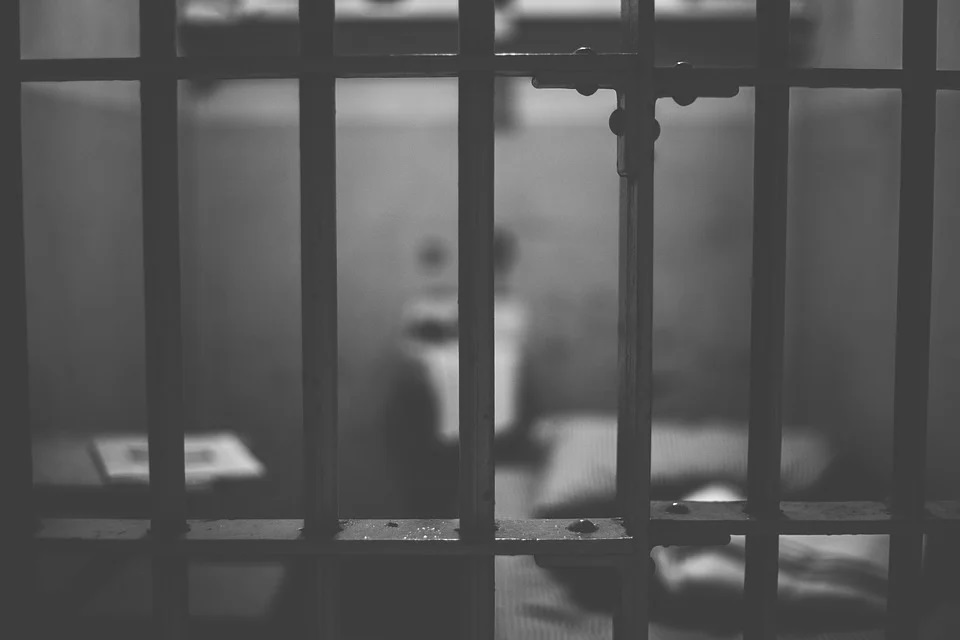 But what would happen if the media, together with a defecting traitor, were to create such a straw man? Would they succeed in banning the Nordic Resistance Movement then?

For me and many others, it feels like this is what they are trying to achieve when they let Jimmy Thunlind talk extensively about weapons; claim that we are terrorists, “in a sense”; and say that we should be held responsible for previous incidents involving ex-members, such as the bomb attacks on asylum centres in Gothenburg in 2017 – a case that even the prosecutor made abundantly clear had no connection to us.

I get similar feelings when I read Niklas Orrenius’s article in Dagens Nyheter about a supposedly anonymous Jewish woman in Norrköping who claims that the Resistance Movement is “after us all the time” and that her car was vandalised nine times, stating, “They hate me. They hate my children. They want to gas us.”

How does she know that the Resistance Movement is behind these actions when the organisation has not claimed responsibility in any way? Where do the claims of hatred and gassing come from? And why does she feel the need to be anonymous when her alleged persecutors already know who she is? No doubt these are questions only Orrenius can answer.

However, if we assume that:

then has this organisation not met the criteria to be banned according to the proposal by the Committee on the Prohibition of Racist Organisations?

In any case, it is not an unthinkable scenario that some prosecutor who wants to make a career out of prostituting himself to the system will attempt to argue this or something similar in a future trial.

We have discussed the first two points above several times before in both podcast and article form, so here I will just focus on responding to the last point.

Should the Nordic Resistance Movement be banned? Do we persecute Jews or other ethnic groups?

In order to be considered to be persecuting an ethnic group, one must have persecuted individuals from that group. The persecution in question must also involve violence and threats based on group affiliation, otherwise it is impossible for it to be regarded as racist persecution of an ethnic group.

For us, Jews, Arabs, Blacks or any other ethnic “minority group” are of no interest whatsoever as individuals. It is in groups of tens of thousands – or, even worse, in millions – that they constitute a threat to our race, if they are located within the borders of the Nordic countries. We hate no individual based purely on where he or she originally comes from; however, we are extremely concerned about the consequences for the survival, freedom and well-being of the Nordic peoples when millions of racial foreigners invade our borders.

These foreigners can also be dangerous in somewhat smaller numbers if they have plentiful resources (e.g., ownership of banks and the media) and organise themselves with the clear intent of using their power to further their own interests by attacking and taking from our people; however, this relates to groups with organised interests and not random individuals who collectively make up a group; and moreover, it does not concern some innocent group, but rather those who act against us.

Individuals only become our enemies when they act with hostility towards us and our cause, and in such cases it makes no difference whether they are Black or Jewish homosexual women, or Asatru White heterosexual men. We will hate them just as much on account of their malicious deeds, not because of their biology.

Black paedophiles are no worse than White paedophiles, and I feel far more hate towards Jimmy Thunlind or Niklas Orrenius than I could ever do towards a random racial foreigner or homosexual who has not done me or what I believe in any harm.

We therefore do not persecute anyone based on their ethnic origin, skin colour or race. Not even Jewesses in Norrköping.