RESISTANCE MOVEMENT. Members and activists from Nest 1 and Nest 8 met on 1 October for a full day of activities together. 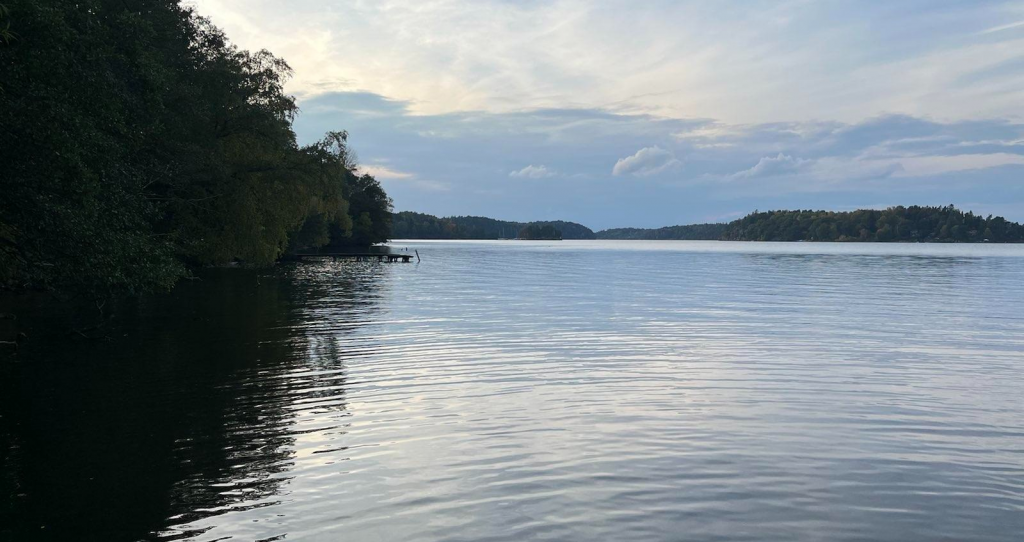 The day started with new members in both Nests being greeted and welcomed into the community, after which the monthly meeting began.

The first order of business was a summary and evaluation of the election campaign, with a discussion of what was good and what could have been done differently. Plans were then made and goals were set for the rest of the year, on both an individual level and for the two Nests.

After further matters had been attended to, the meeting was concluded and point number two on the schedule began – a tough training session, which ended up lasting a full three hours and featuring fitness, strength and martial arts training. 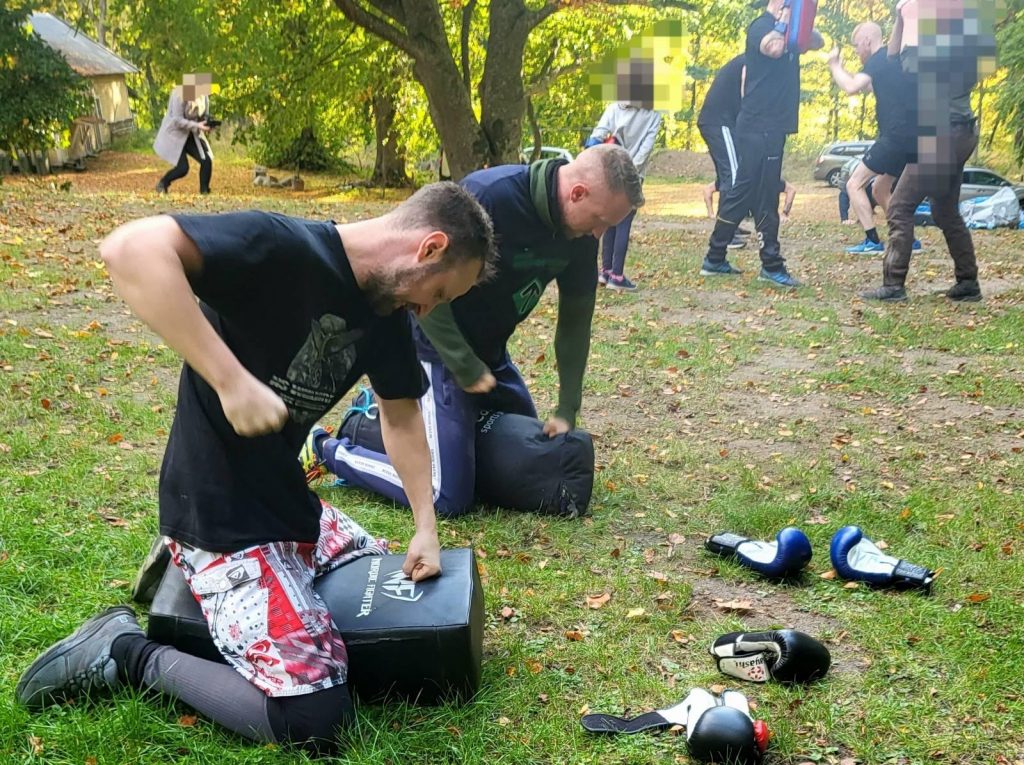 After the warm-up, the group began with the classic exercise known as “the idiot” – so-called because it involves repeatedly running back and forth for short distances. The exercise took place on an uphill slope, with the participants having to stop running every now and then to perform push-ups and standing jumps, making the exercise even harder to complete.

The workout continued with 30-second interval training, with a focus on maintaining the highest possible tempo in the various exercises. These included an exercise in which one participant swung a baton at the head of his training partner, forcing him to duck quickly, then aiming a follow-up blow to his shins, making him do a standing jump to avoid it. 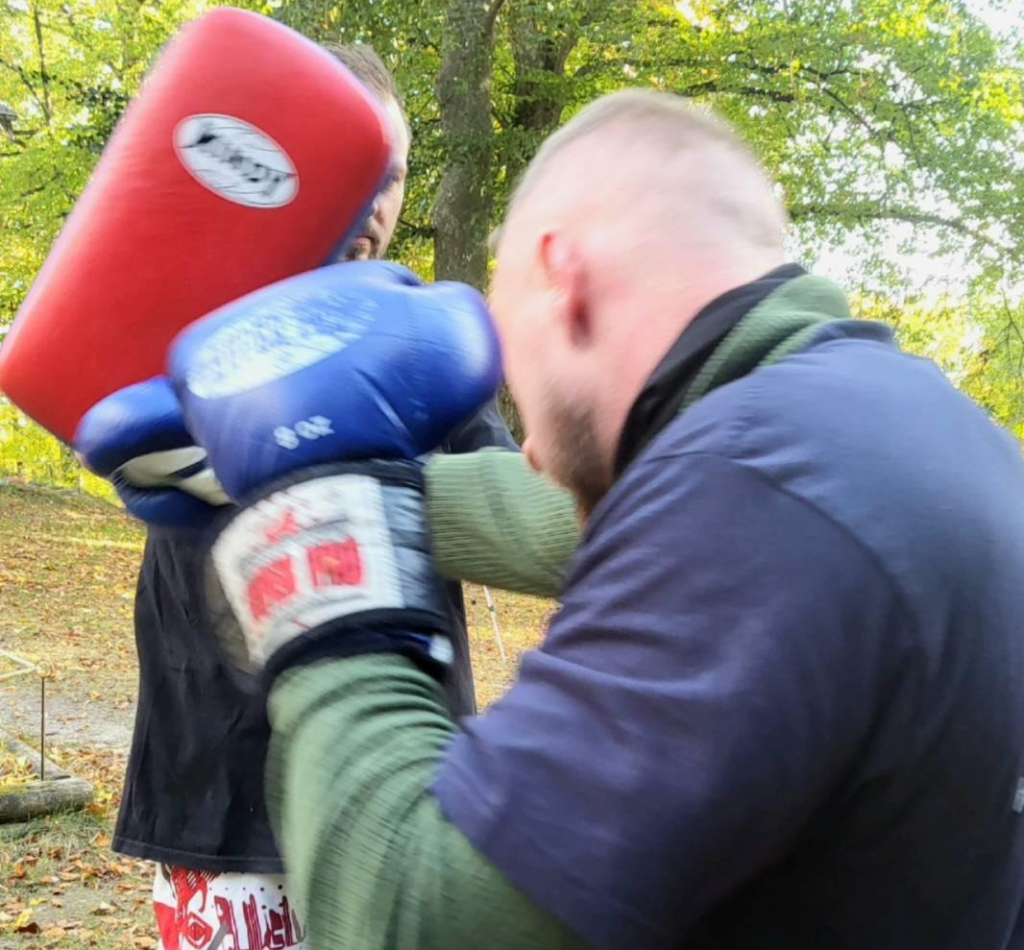 Next, everyone trained in self-defence against an opponent with a knife, followed by practising various punching and kicking combinations. The training session concluded with sparring. 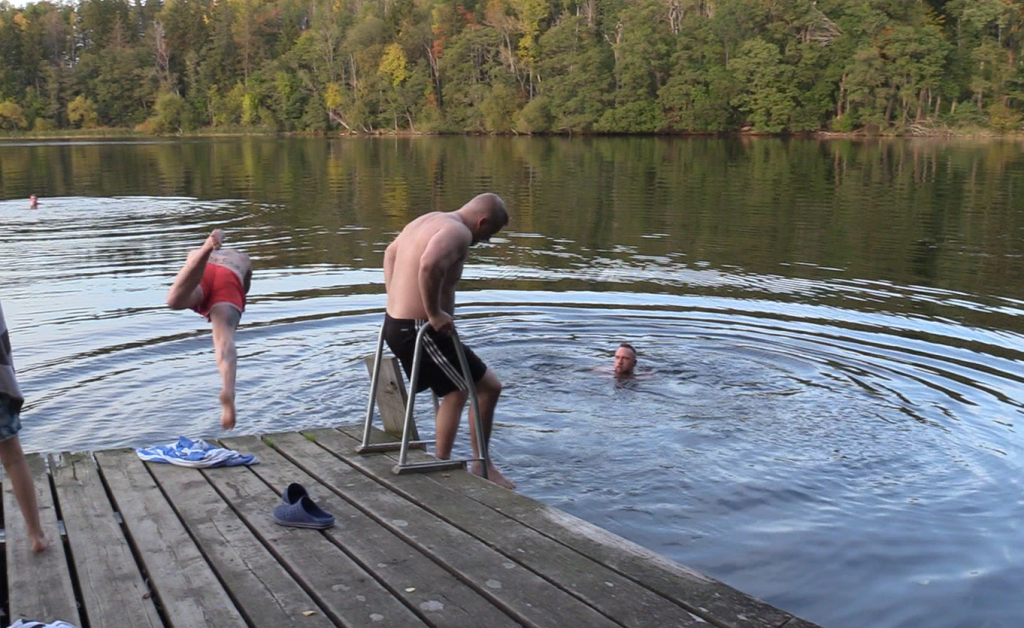 Some comrades who did not participate in the training for various reasons had attentively turned on the heat in a sauna, which warmed up in time for the end of the training session. As such, everyone went down to a lake to have an autumn bath and sauna to recuperate, while others prepared dinner, which consisted of homemade potato gratin and meat. A number of other sympathisers also joined for dinner. 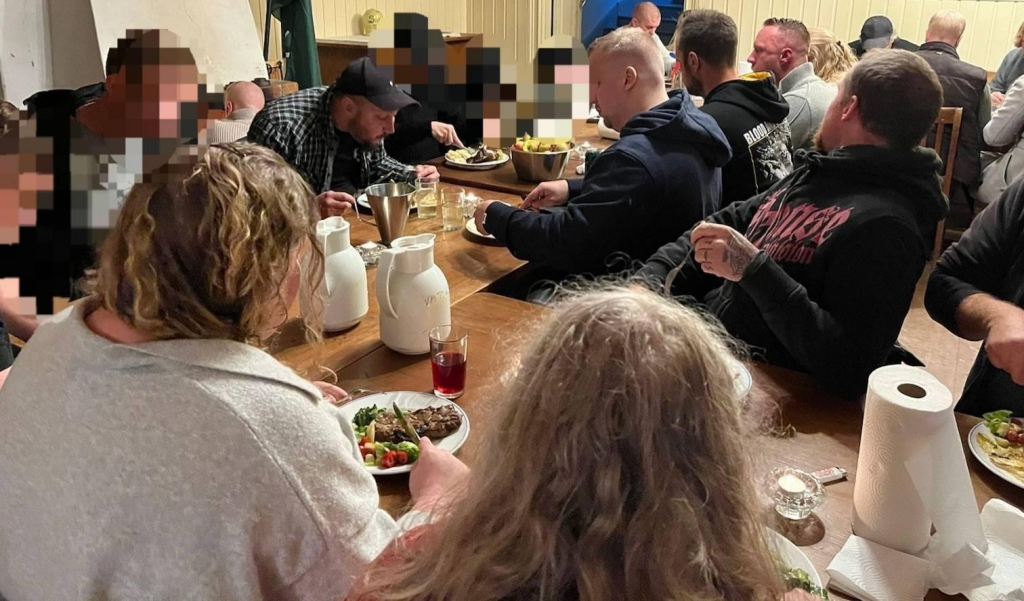 When everyone had eaten their fill, the evening continued with socialising and troubadours. It was another several hours before the last of the participants said their goodbyes and headed home. All in all, it was a very successful day filled with productivity and entertainment in a true folk community! 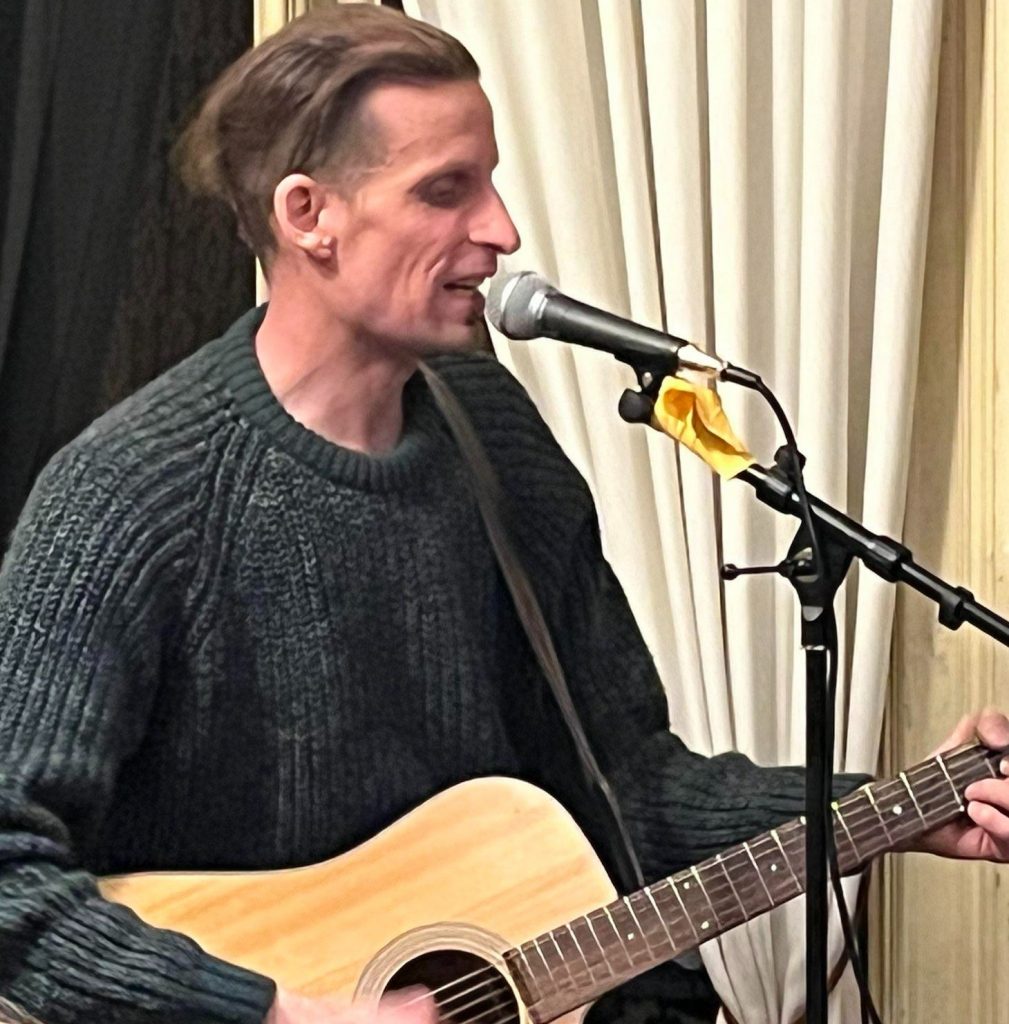