On Sunday 3 November, a delegation from Nest 1 participated in a demonstration organised by Stockholmers for a Sovereign Sweden. The slogan for the demonstration was “Against the Population Replacement – For Repatriation”. Among the speakers were well-known names like Dan Park and John Bouvin, and two former Sweden Democrats – David Bergqvist and Henrik Agerhäll.

On the way to the demonstration, the National Socialists encountered a mob of communists who had started walking in the same direction to conduct a counter demonstration and cause a disturbance. 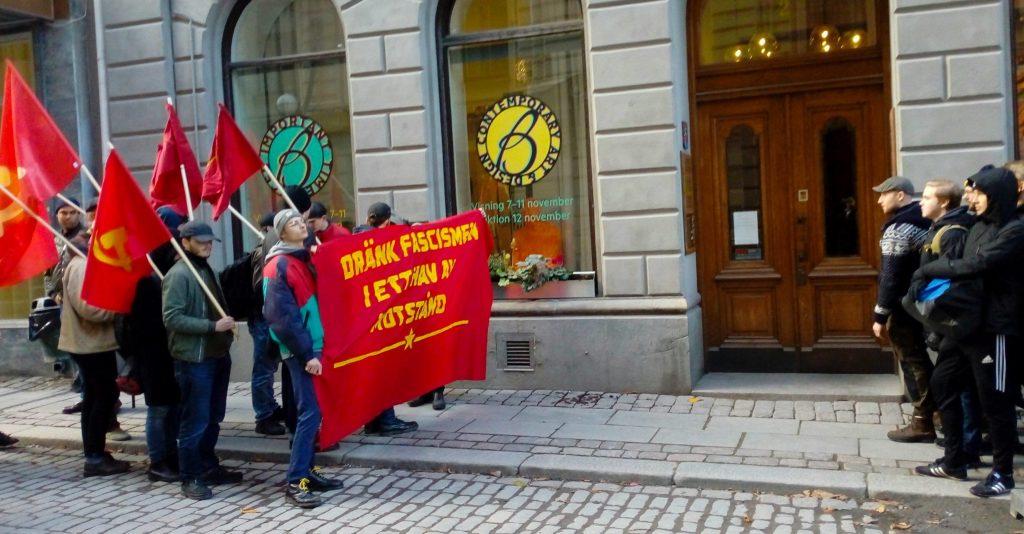 The reds marched with communist flags and held a banner with the text “Drown fascism in an ocean of resistance”. As usual, however, such a message proved to be one that Stockholm’s anti-fascists could not live up to when facing the men of the Resistance Movement. When the National Socialists walked past the anti-fascist procession and stood in its path, prepared for confrontation, the reds suddenly stopped dead several metres’ safe distance away. 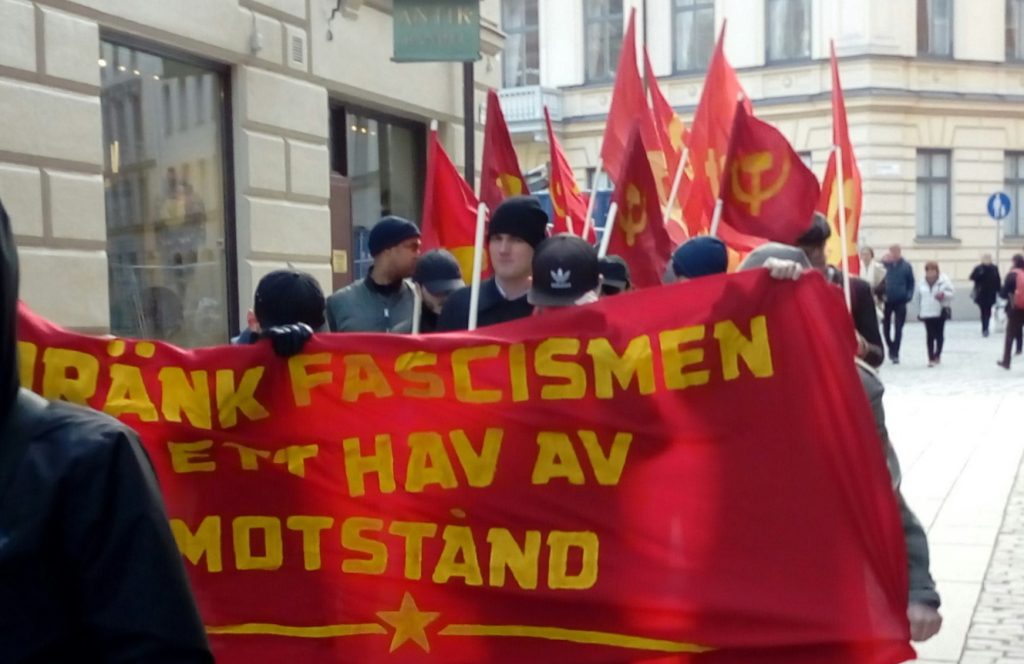 As soon as they understood who was standing in front of them, half of the mob began nervously hiding their faces, while others shouted at passers-by that it was dangerous to get close to the National Socialists because they were members of the Nordic Resistance Movement. But no one listened to the furious mob, and the Resistance men let regular pedestrians safely past to the square.

Although the anti-fascists were at least twice as many in number as the Resistance activists, as well as being in possession of long wooden poles, without any police in sight, they didn’t dare to “crush Nazism”, and after two minutes their procession headed back the way it had come. As the reds retreated with their tails between their legs, the National Socialists’ chant of “Antifa, ha ha ha!” echoed across the square.

Thanks to the Resistance Movement’s quick action, there was no counter demonstration on the day. A handful of cat ladies made an occasional noise, but the speeches were held without any problems, which would not have been the case had the communists reached the square. Incredibly, the mob was not seen again, and the Resistance men were able to join the demonstration.

The Resistance men gave out leaflets to the attendees on the square and encouraged them to join the Resistance Movement. The National Socialists were very well received following their resolute defence the demonstration from anti-fascists. “You’re heroes,” some of the attendees said. Many discussions took place with other nationalists, and a lot of new contacts were made. The Resistance men also received two cash donations of 500 kronor each. 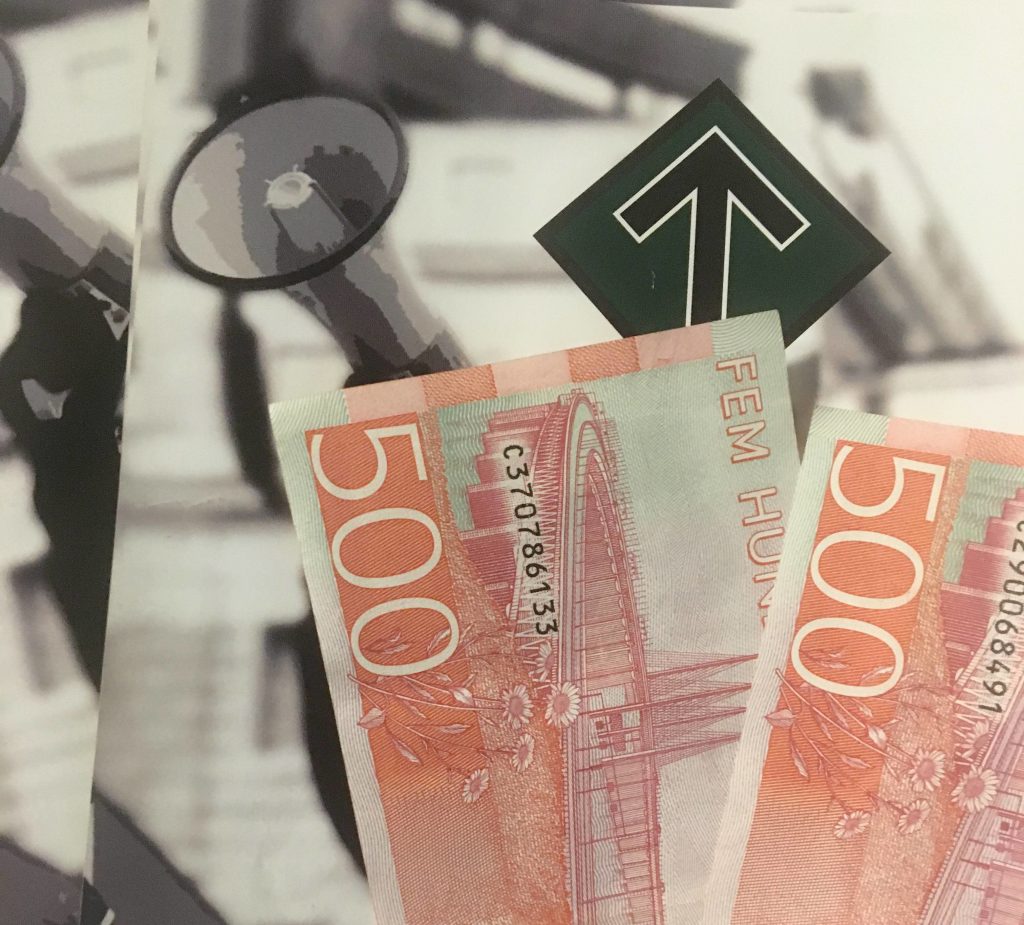