Home Ideology What do you live for?

IDEOLOGY. The leader of the Nordic Resistance Movement asks you to reflect on what you live for, what you will die for and who you will be in a 100 years’ time. 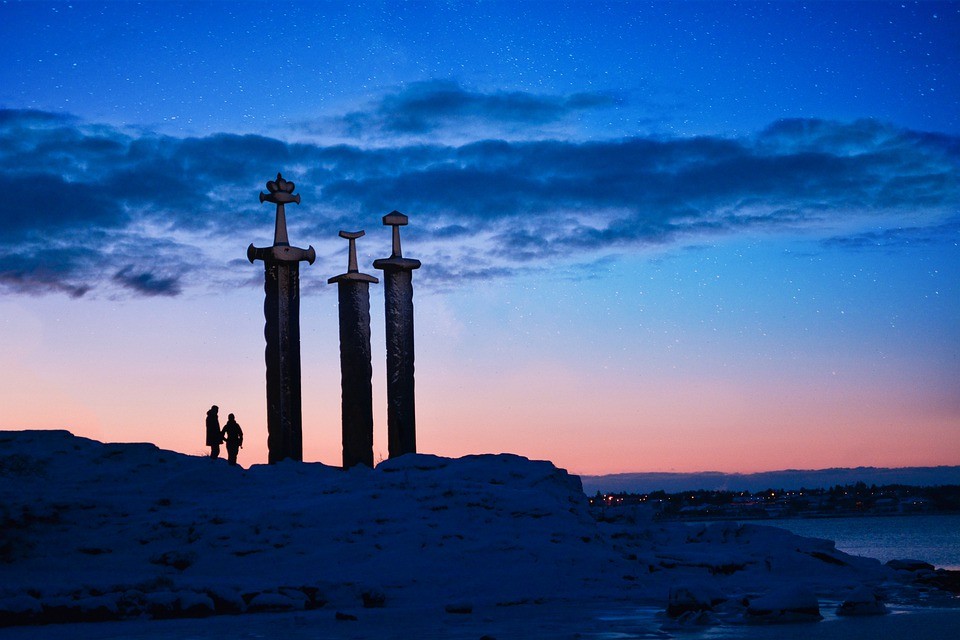 This is a question that all too few people seem to reflect on nowadays. Maybe it’s because the answer might be too hard to handle and that it might be easier just to let life take its course and to live for yourself from day to day. Just being an obedient slave to materialism and following the path decided for you by the world’s rulers, with its bread and circuses, might seem easier than being free and deciding your own path. An existence of consumption and artificial or chemical dopamine highs, instead of creating your own life and living it to the full in accordance with nature.

Not reflecting so much on what you live for is very much a new phenomenon. Had our forefathers possessed the same egocentric and destructive ethos, I can guarantee you that your life would have been radically different. You might not even exist if that had been the case.

Our forefathers explored the entire world in wooden ships. They marched for hundreds of miles shoulder to shoulder, ready to fight and die for something greater than themselves. They cultivated the soil, built societies and made life easier for others through their grand powers of innovation and creation. In the timespan of just one year, they endured hardships not endured by many in an entire lifetime today.

If they had not done all this. If instead they had just lived from day to day, for themselves and possibly for their closest relatives, stuck in the rat race and left without any real ambitions, all that is ours today would have been completely different from what we know it to be. Our people might not even have existed. You probably wouldn’t have had the possibility to neglect everything they have given you and lived for. Instead you would have been forced to face a harsher reality.

Nevertheless, everything they lived for is being obliterated in front of our eyes. Because of you throwing your life away and not fulfilling your duty to maintain the heritage you have been given. Therefore I ask you to truly search within yourself. What do you really do with your days? What do you live for?

Perhaps you go to work or school. Play a few video games or stare at Netflix. Maybe you spend some of your time sitting on Facebook and drinking a few beers. If you’re lucky you might also go to the gym, spend some time with your family or read a good book and learn something. But then what? Is this really living? Is this something to live for? 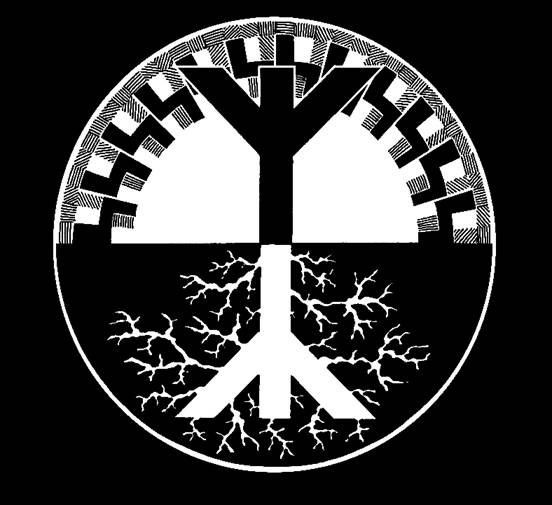 What do you die for?

To our forefathers, death was an important and highly natural part of life. Facing an honourable death was at least as important as living an honest life. Not for selfish reasons due to some wish to end up in a carefree paradise or desiring 40 virgins, but for the reason that if your death meant nothing then your life also meant nothing.

Once again, think about how vastly different world history would have been if this cowardice had been the guiding principle for past generations of our people.

The reason why the fear of death is so great is because of the intuitive knowledge that death means the end. If you haven’t lived for anything, then you won’t die for anything either and no one will remember you. Nobody remembers a coward, and thus you will just rot away instead.

Cattle die, kinsmen die,
and so must one die oneself;
but I know something that never dies
the fame of a dead man’s deeds.

You can be a name on a tombstone that nobody leaves flowers beside anymore, or you can still be alive, just as vital as you are now.

The path to eternal life can be found by creating something amazing, by struggling for a higher cause and by making sure that your bloodline lives on. You will live on through your creations, through your actions and through your children. If you don’t have any children and if your life has only consisted of a struggle void of ambitions for yourself and your next of kin, then you will be no more. No one will remember you. There will be no one to carry on your DNA.

Instead you will fade away into oblivion. Your life will have been completely meaningless. You helping yourself to whatever nature has to give will have been a complete waste of resources.

If you have children, it is to some extent true that you will live on through them, no matter what the rest of your life might have looked like. But if you have children, it’s also your duty as a parent to do everything in your power to create a better future for them. Not by spoiling them with material things and making sure they’re born with a silver spoon in their mouth, but by fighting for and creating a better tomorrow. So that you can hand over a much better world to them than if you had never existed. So that your descendants won’t have to fight all by themselves and start at the beginning when they’re adults and when they themselves first wonder about what they live for, will die for and who they will be in a 100 years’ time.

Showing some backbone and standing up for what’s right and just, even if it will cost you. Actively fighting for a greater overall goal, even if it feels far away. Giving what you can of yourself in order to build, shape and create a different future. This is truly something worth living and dying for. This is the soil out of which heroes are born.

A hero will go on living 100 years from now. Far after his body has become one with the land from which it once sprang. 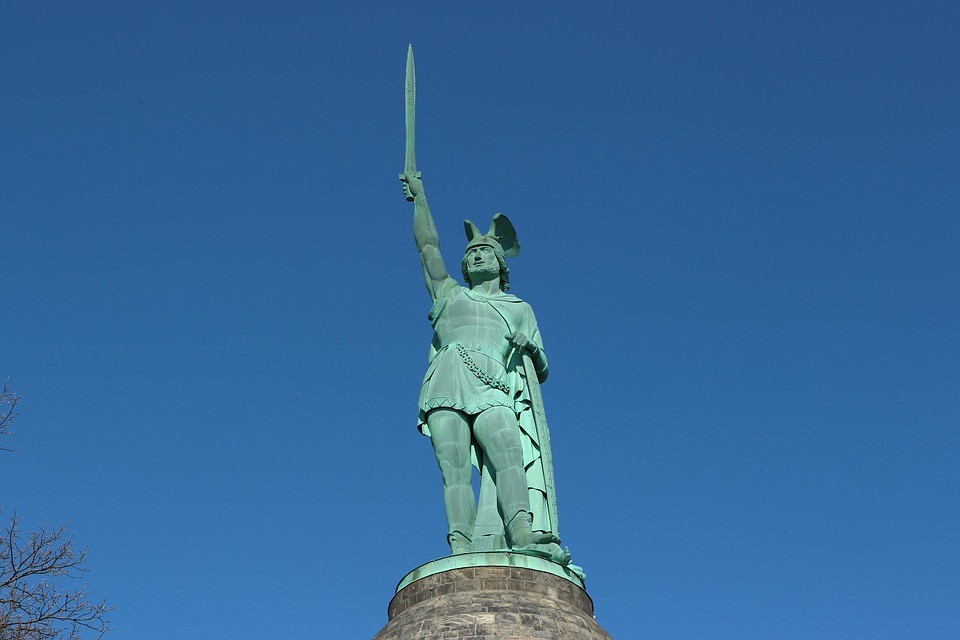 So what do you live for?

What do you die for?