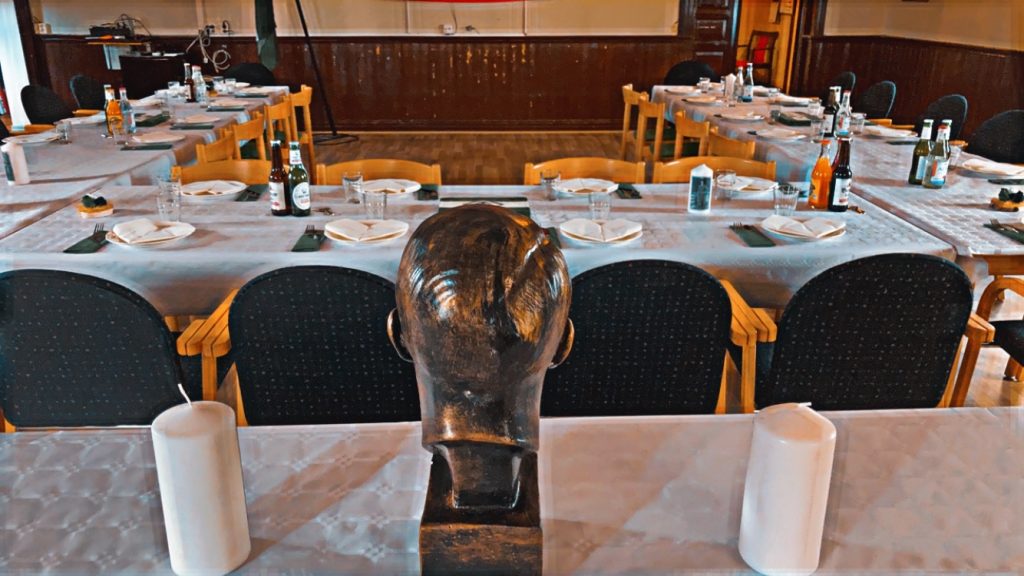 Activists and members in Nest 3 gathered to celebrate fallen heroes last Saturday, as the Resistance Movement traditionally does around 20 April. 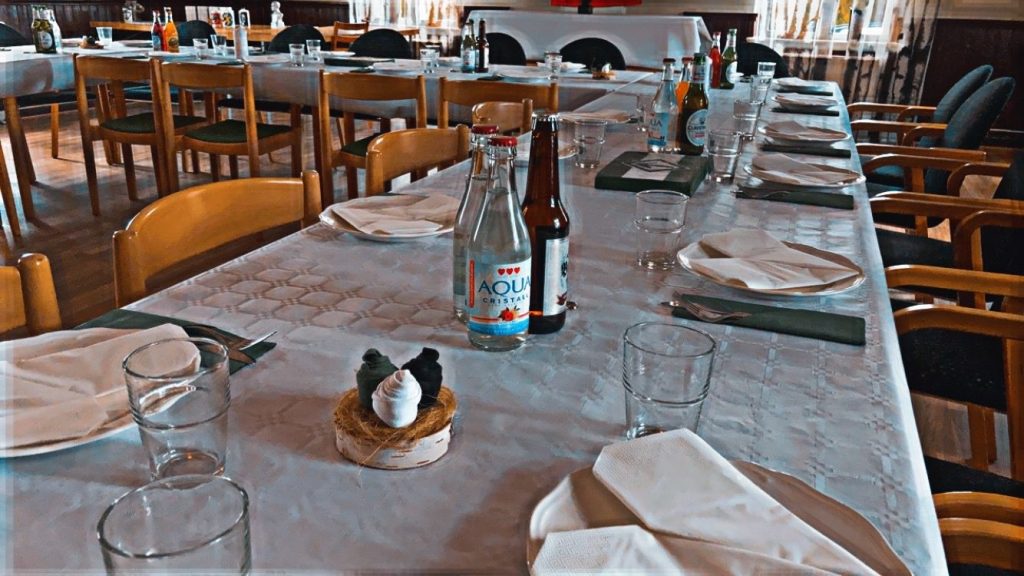 2022 marks 77 years since Europe lost one of her greatest ever battles. Since the end of World War II, when the Allies defeated National Socialist Germany, the people of Europe have lived in darkness under a globalist world order that today appears to have unlimited power and resources.

In order to fight against the current system, it is important we remember and honour those who fought and died in the struggle before us. 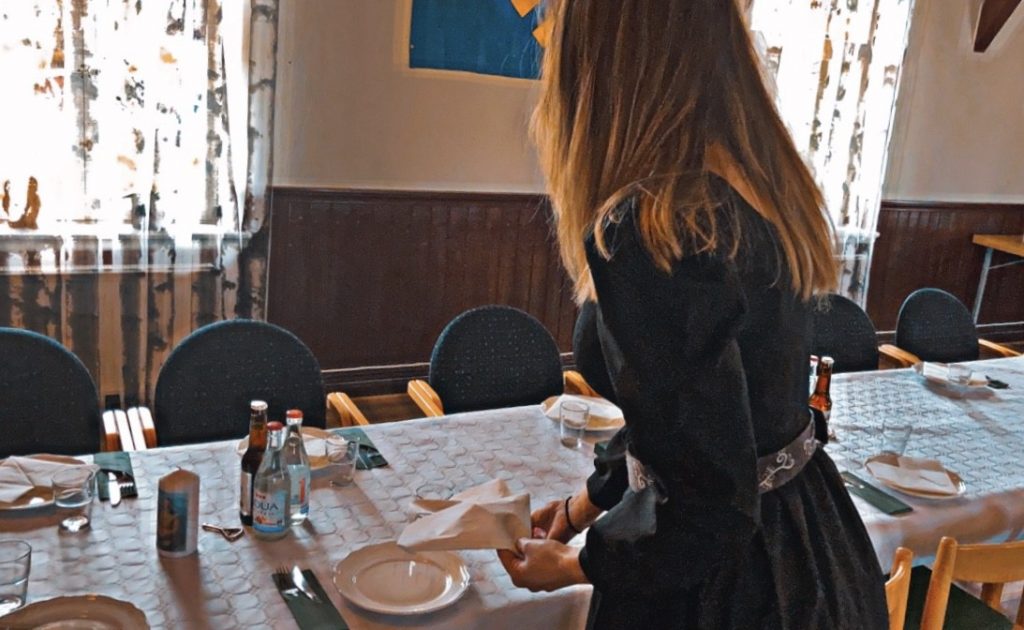 The organisers arrived in good time to prepare the venue and decorate it in an authentic 20th of April theme.

As people began entering the venue, ceremonial marching music from the 1930s was played via loudspeakers, creating an atmosphere of true folk community. 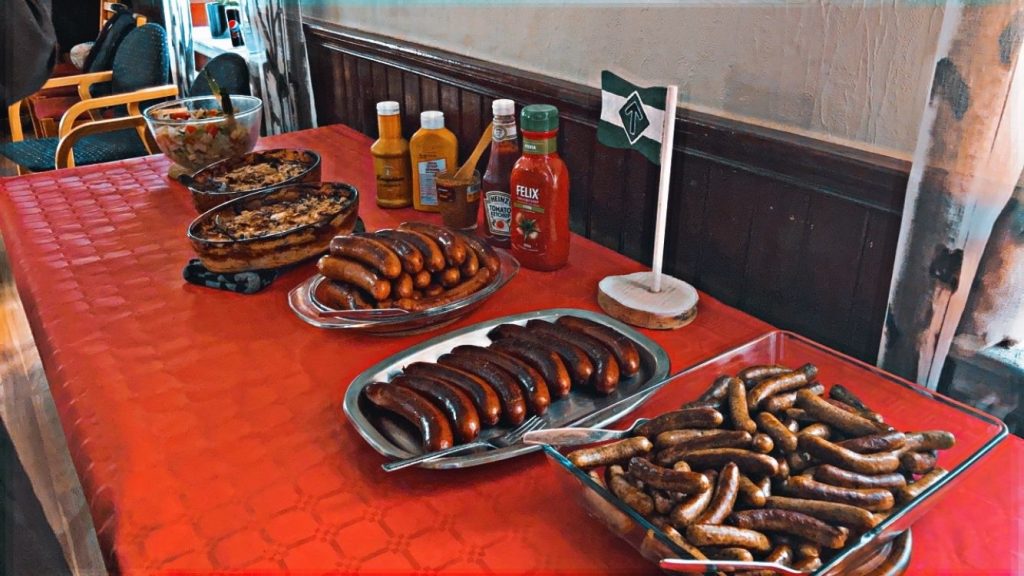 In a repeat of previous years, the food had a German theme, with sausages, potato gratin and German coleslaw all being served. 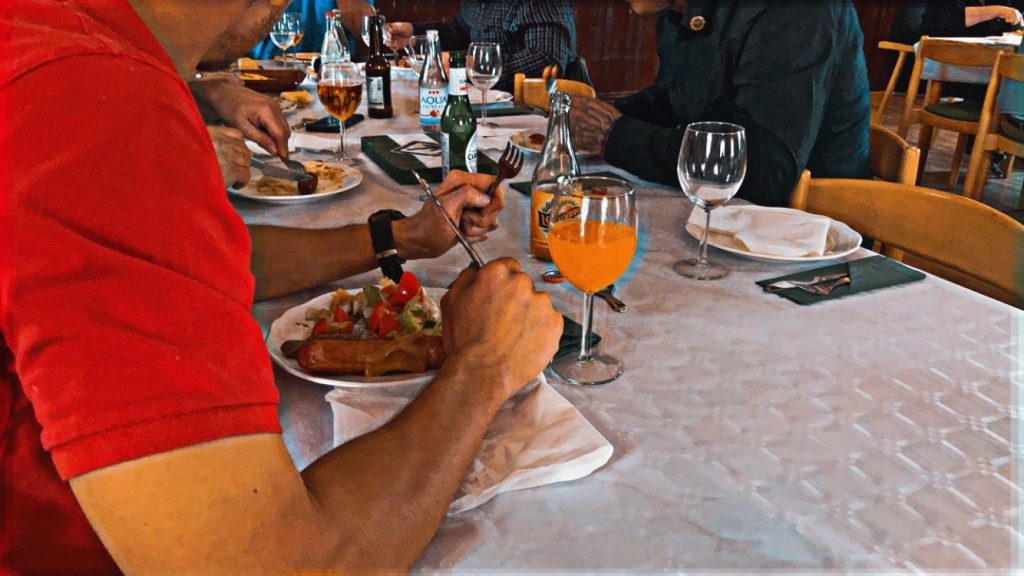 After the meal it was time for a quiz. The participants were divided into teams and had to answer a set of questions. The questions covered all kinds of subjects, but the main theme focussed on the years of 1889 to 1945.

One example of the questions was: “In which year and in which city did the legendary ‘Blutfahne’ originate?”

The winning quiz team had the honour of being the first to slice into the large red cake served from the buffet table.

The celebration continued well into the evening and provided live music, laughter and many interesting discussions.