ACTIVISM. On a sunny autumn day, Sweden’s Nest 5 spread the message “Self-defence is a natural right” in the town of Hedemora. 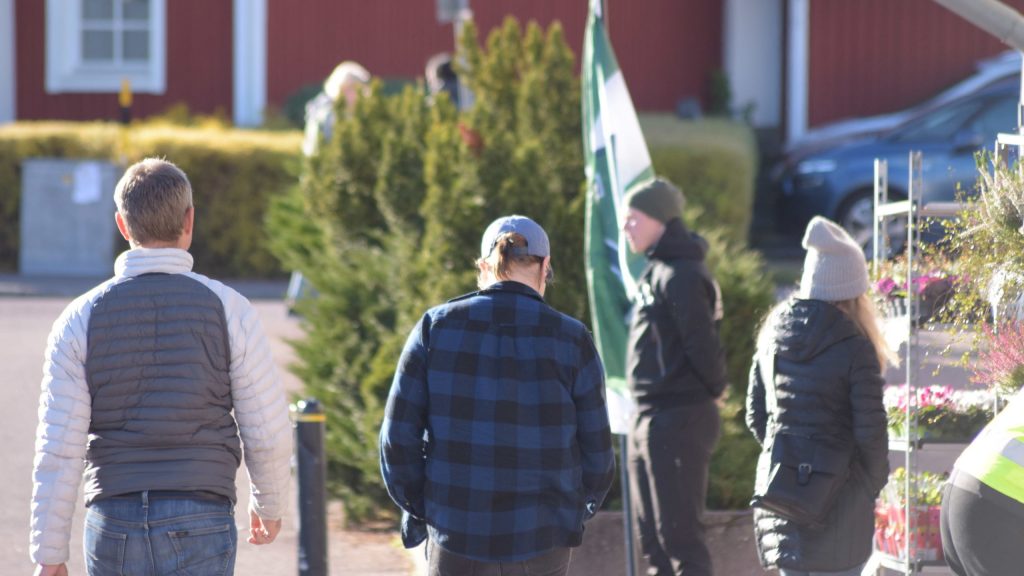 On Saturday 23 October, members of Nest 5 went to a supermarket in Hedemora to spread a positive message to the people. The location was full of shoppers on their way to procure food for the weekend in the beautiful autumn sun, which meant the comrades were able to meet a lot of local people. Everyone from families with young children to teenagers and pensioners socialised with the Resistance Movement and discussed the problems plaguing our country.

The activists gave out leaflets with the headline “Self-defence is a natural right”. The leaflet originated from a short campaign that was conducted in the summer, when the same message was used to encourage Swedes to unite and join the struggle. Because the leaflet and its call to action are still highly relevant, Nest 5 chose to make a small addition to the campaign so the people of Hedemora could also hear the good word. 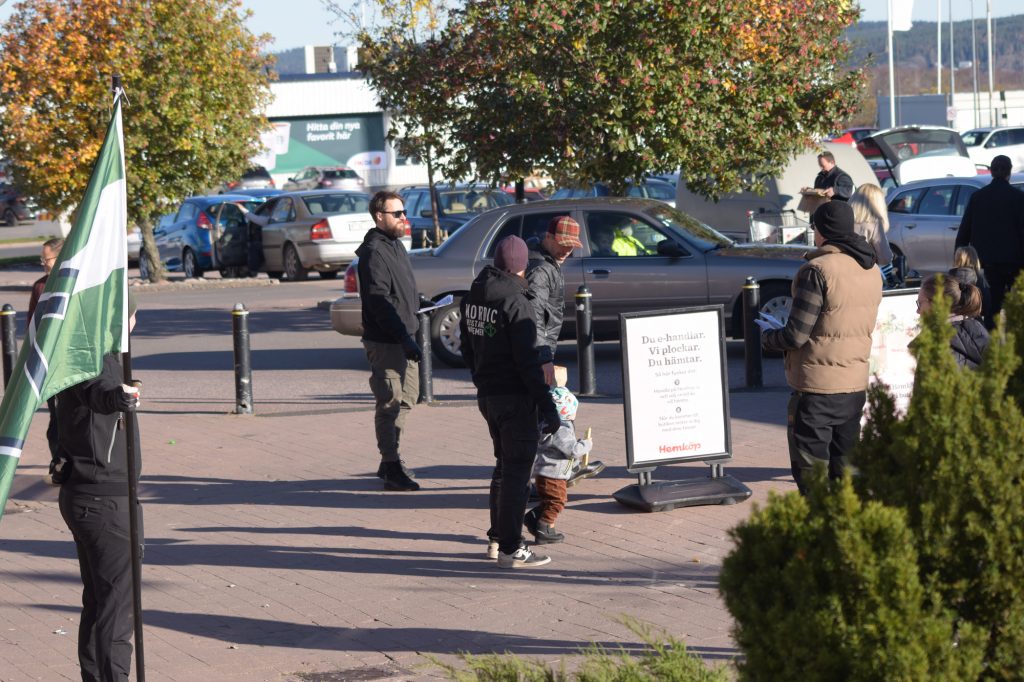 The activity passed at a brisk tempo and the leaflets were distributed quickly. During the distribution, the activists held long discussions with both positive and negative-minded passers-by. Everything from cowardly taunts to promises of applying for membership reached the participants’ ears as the Nest showed its presence among the people.

There was also a minor incident in which a man behaved very aggressively towards an activist. In response, the activist defended himself against the man and informed him that people do not behave in such a way without consequences. This caused the local enemy media to make a big show and dance about a “Nazi attack” in Hedemora. 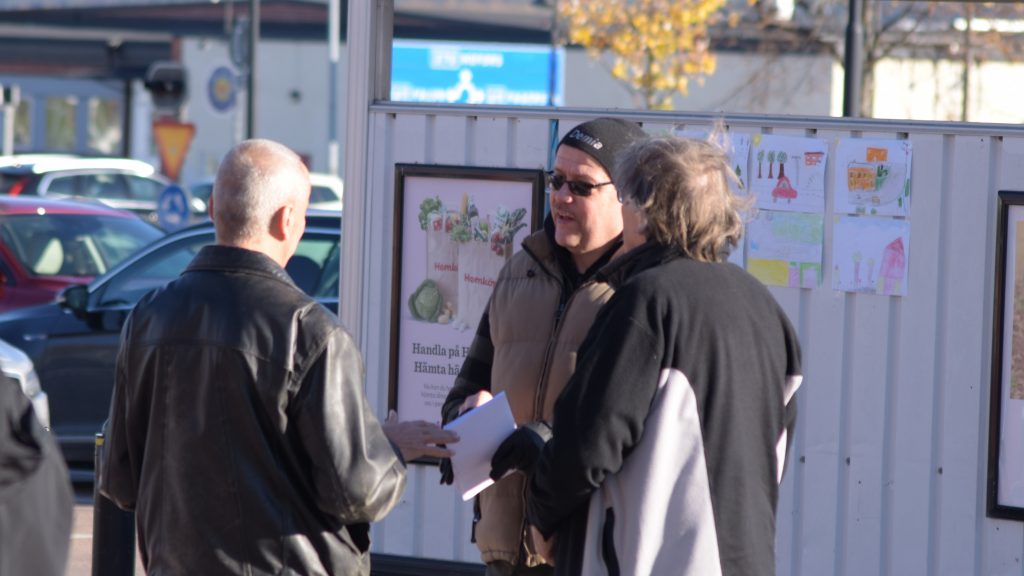 However, this minor incident didn’t affect the activists, who continued their work as usual. When the sun began to creep closer and closer to the West and darkness approached, the participants decided to conclude the activity and say their farewells.

An excerpt from the leaflet “Self-defence is a natural right”:

It is your duty to fight back! By doing so, you do not just have a chance to save yourself but also to set an example and act as a model that can help other Swedes.

Defend yourself and the North with us! 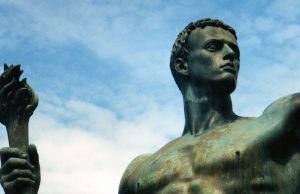 Editorial Staff - June 3, 2022
0
IDEALISM. The Chief of the Danish branch of the Nordic Resistance Movement, Jacob Vullum, writes about the concepts of honour and conscience, and relates...