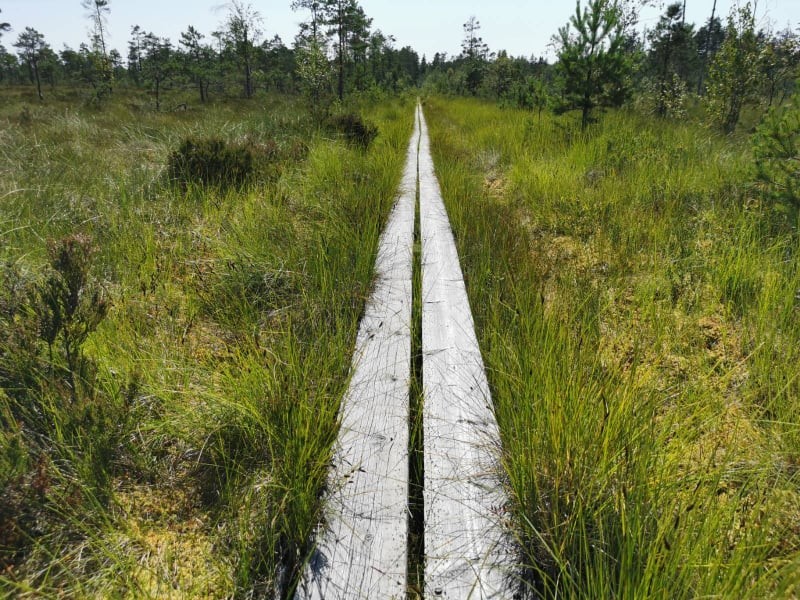 Brattforsheden (Brattfors Heath) is one of Sweden’s most well-preserved subglacial stream deltas, with geologically important areas such as stagnant ice pits, ridges, ravines, dunes and meandering streams. The sand dune fields are among the largest of their kind in the country, while a number of swamps in the area are designated as sites of national interest.

The flora along Brattfors Trail is varied and interesting; in addition to the above, it features heathland forest, areas of burnt woodland and raised bogs. The trail crosses one of Sweden’s largest subglacial stream deposits, which harbours rich wildlife, including many interesting bird species, such as nightjars. The group was also lucky enough to see sand lizards, slow worms and agile frogs.

The hike was divided into two stages. On the first day, the group walked 12.5km, before arriving at a shelter with a barbecue area, where they would prepare some food and spend the night. 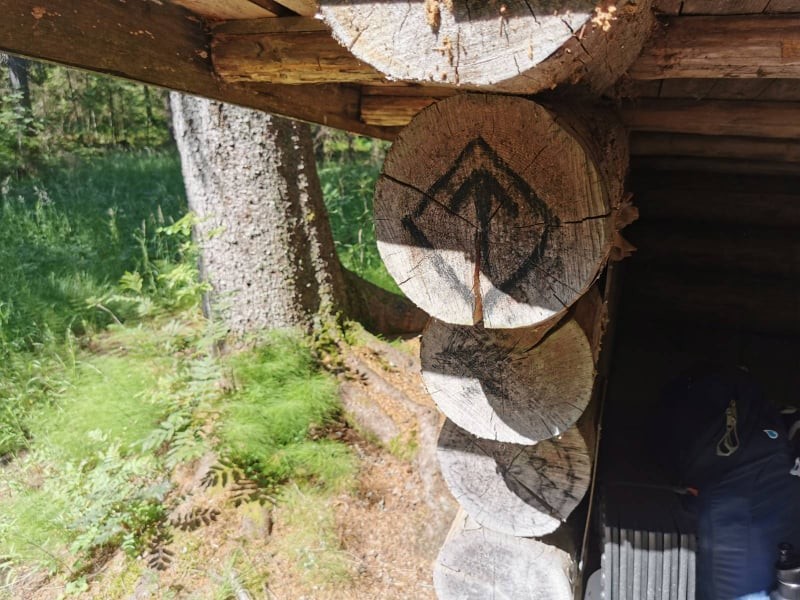 The rest area was situated by a lake, which meant there was time for both swimming and fishing. Later in the evening, a game of kubb was played, and everyone enjoyed a light-hearted atmosphere and many good laughs before bed. It was cold during the night, so one of the members kept a fire going. Some of the birdlife also came out when it was dark, with the black-throated loon being one of those making itself heard.

Saturday morning began with a training session consisting of various exercises, before everyone took a dip in the lake. Stage two of the hiking trail then got underway and took the group back to Brattfors. The return journey was also 12.5km, and went through similar landscapes to those traversed the day before, but on a different path. 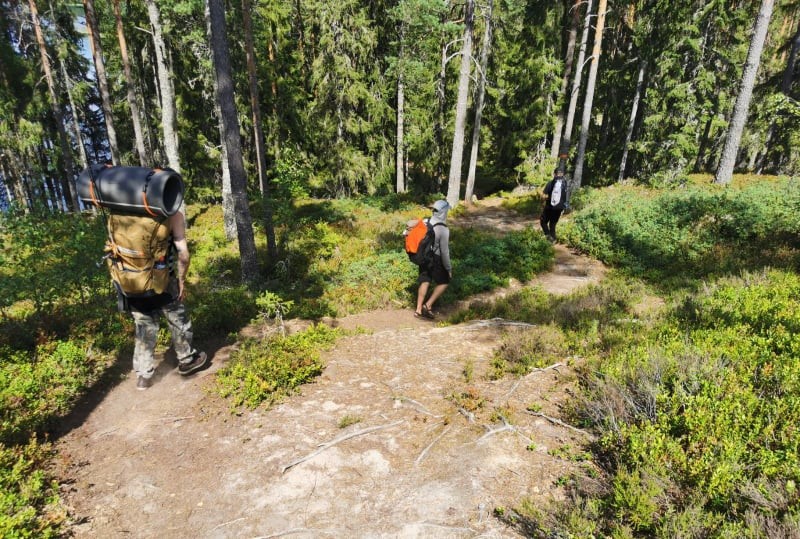 All in all, the two days were very rewarding, with the group enjoying a good time filled with community spirit.