KRISTALLNACHT. On the anniversary of Kristallnacht, Nordfront received anonymous reports of “anti-Semitic” stickers being placed in various locations around the Nordic nations. Warning: Explicit images! 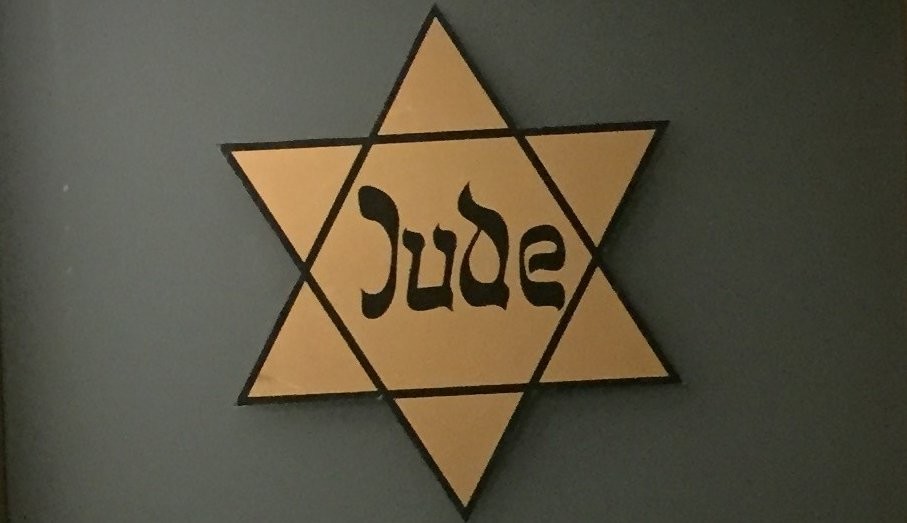 On 9-10 November, Nordfront.se received reports of Star of David stickers being placed on the premises of well-known Jewish power organisations that have acted subversively towards the Nordic people, as well as on buildings and monuments connected to the Jewish power movement. The stickers, along with painted Stars of David, were found mostly in Denmark and Sweden, but also in Norway and Finland.

Nordfront was sent a number of photos from horrified readers who could not understand how anti-Semitism could be flourishing here in the North. One source, who calls himself Amalek, writes:

It may be so that the Jewish power movement is largely responsible for mass immigration of foreigners to the Nordics, Holodomor and all of the victims of communism – as well as brainwashing our people to feel shame for their ethnicity, forwarding the boundaries of the homo lobby and paedophilia, the rent slavery we pay billions for every year, and the massive amount of pornography and decadence in society – but that doesn’t mean they deserve to be subjected to stickers on their post boxes. Surely there must still be some form of logic and reason?!

Another who came forward for an interview with Nordfront was “Shlomo Shekelstein”, who doesn’t want to use his real name for fear of threats and violence. Shekelstein immigrated to Sweden from Poland in the 1930s and has never made a secret of his Jewish heritage.

“I survived 12 Nazi death camps, but I have never experienced anything as dreadful as this. It’s like a new Holocaust!” Shekelstein told Nordfront.

Some of the photos are published below. The photos are not published to incite hatred towards any group of people, but to highlight the terrible rise of anti-Semitism in the Nordics in 2019. Other media outlets have also published photographs of the incidents, one of which can be seen in the screenshot following the photos.

Unconfirmed reports have come in that similar campaigns were conducted in Stockholm, Borlänge, Falun, Nybro and Norrköping in Sweden, and in Silkeborg, Ry, Fredericia, Randers and Ålborg in Denmark. 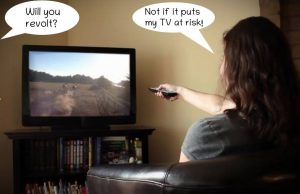