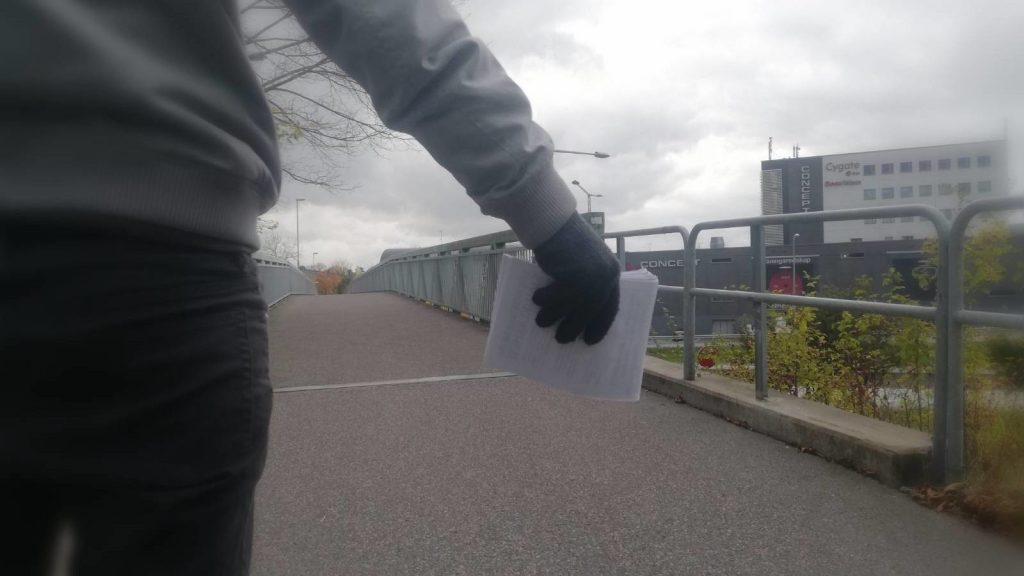 On Saturday 16 October, members from Nest 7 were in Jönköping for a day filled with activism. The Nest has visited Jönköping on several occasions throughout the year and has carried out public activism and spectacular actions, as well as regular propaganda campaigns. 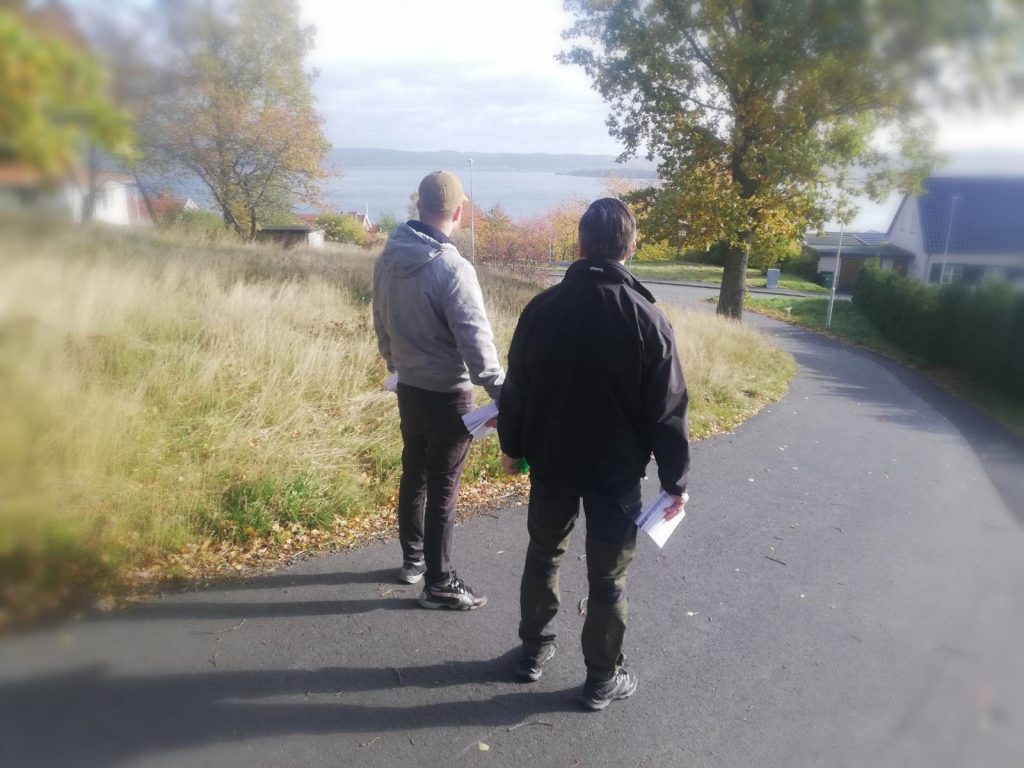 This day of activism began with the comrades gathering in the Bymarken area of Jönköping to deliver leaflets to local people. After many hours of work and a considerable number of leaflets, the comrades moved on to the more central parts of the city, where the propaganda distribution continued. They also took the opportunity to clean the streets and squares of messages from various anti-White associations. These places were redecorated with messages from the Resistance Movement, something that markedly beautified the street scene. 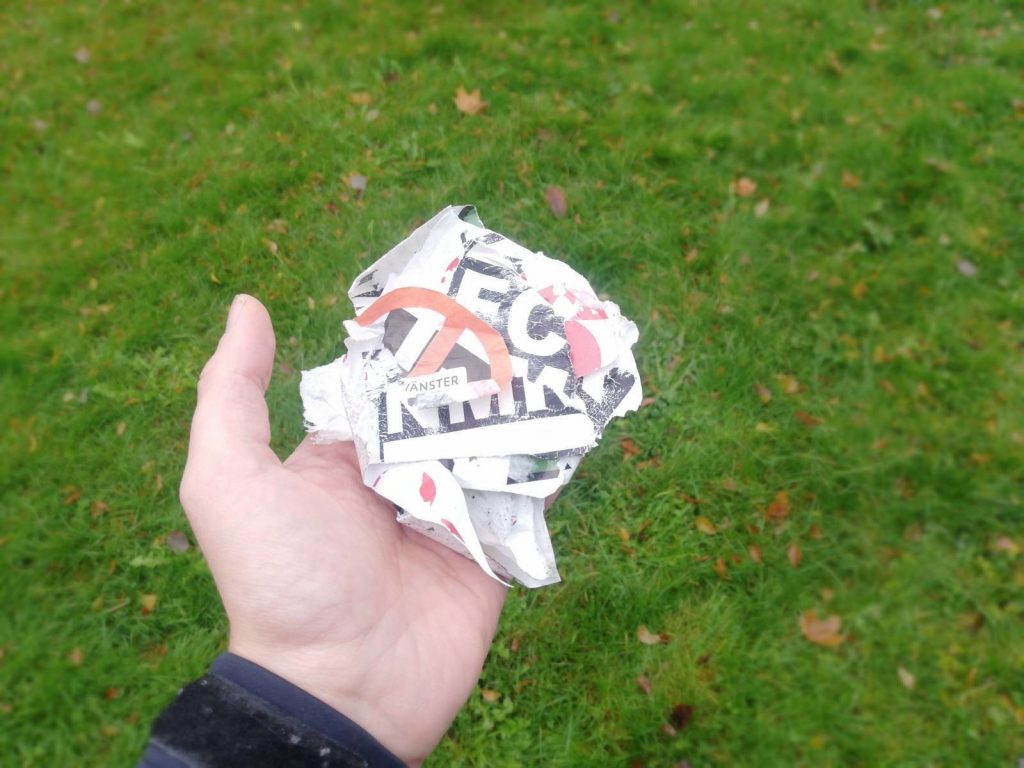 To end the day, banners were hung above the E4 motorway from some of Jönköping’s many bridges. This was appreciated by a number of drivers on the busy road, who responded by beeping their horns. 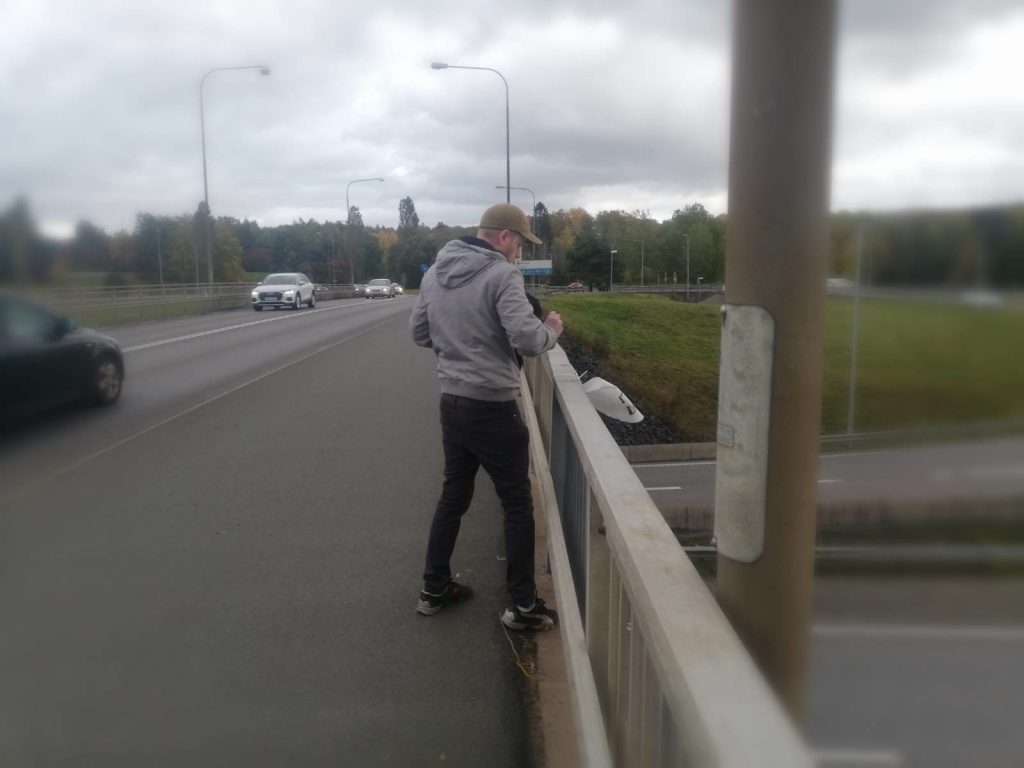 After the last banner of the day was hung up, the activity was concluded. Many Jönköping residents received the Resistance Movement’s message during the day, and the activities afforded good comradeship and helped forge stronger bonds between the comrades.