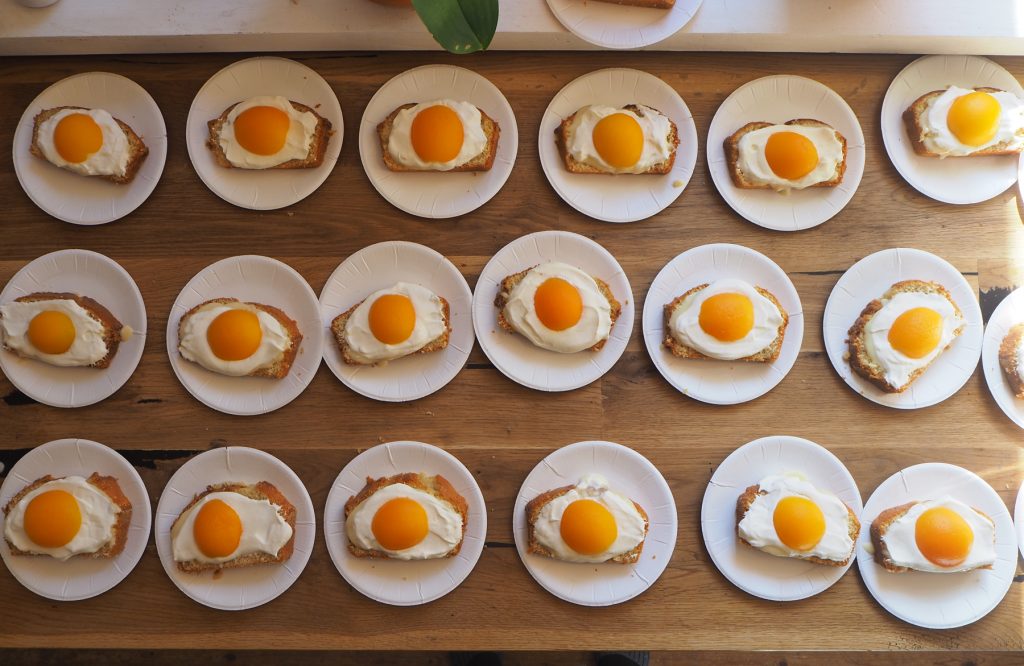 Sweden’s Nest 3 celebrated Easter with a packed schedule at their latest monthly meeting. 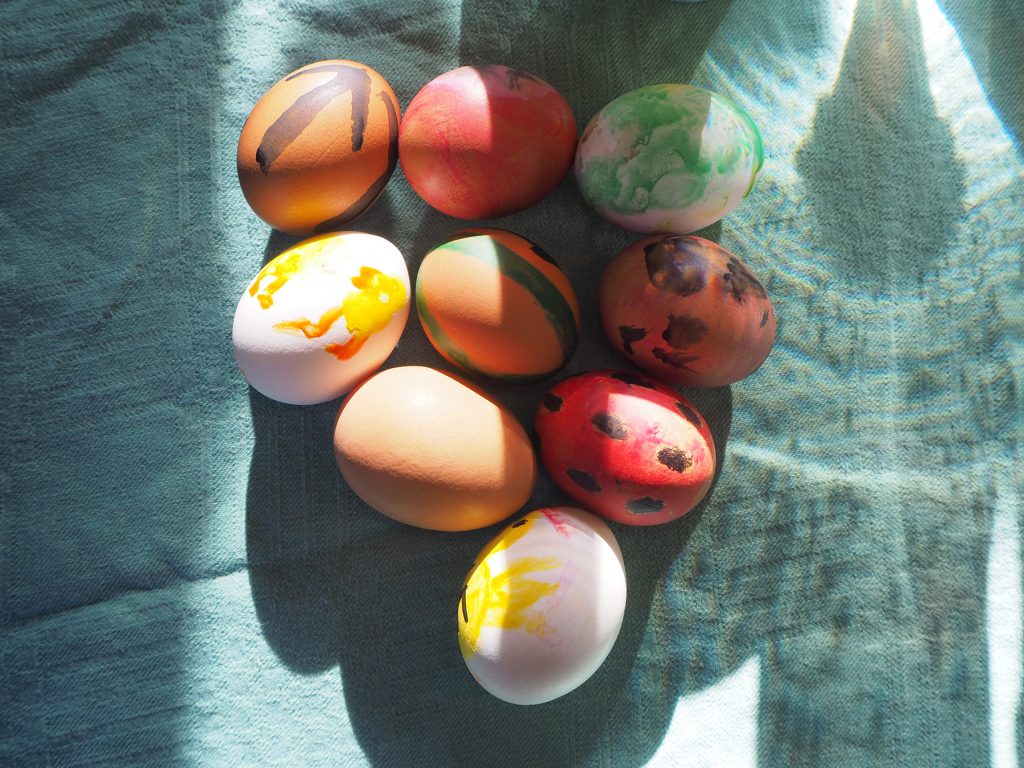 After the meal, the children got to hunt for Easter eggs that had been hidden around the venue. When the eggs had been found and the sweets inside them were being consumed, it was the adults’ turn to play. The adults were divided into teams and had to compete against one another in the events of log-throwing, tug of war and finally the classic sack race.

The Leader of the Nordic Resistance Movement was present and gave a short speech about why the Resistance Movement celebrates Easter despite its Jewish background. This is mainly because the organisation permits freedom of religion, but also because our Christian ancestors based their Easter celebrations on those of our pagan ancestors. The holiday thus has a traditional significance for both groups, and tradition is something that is important to preserve. 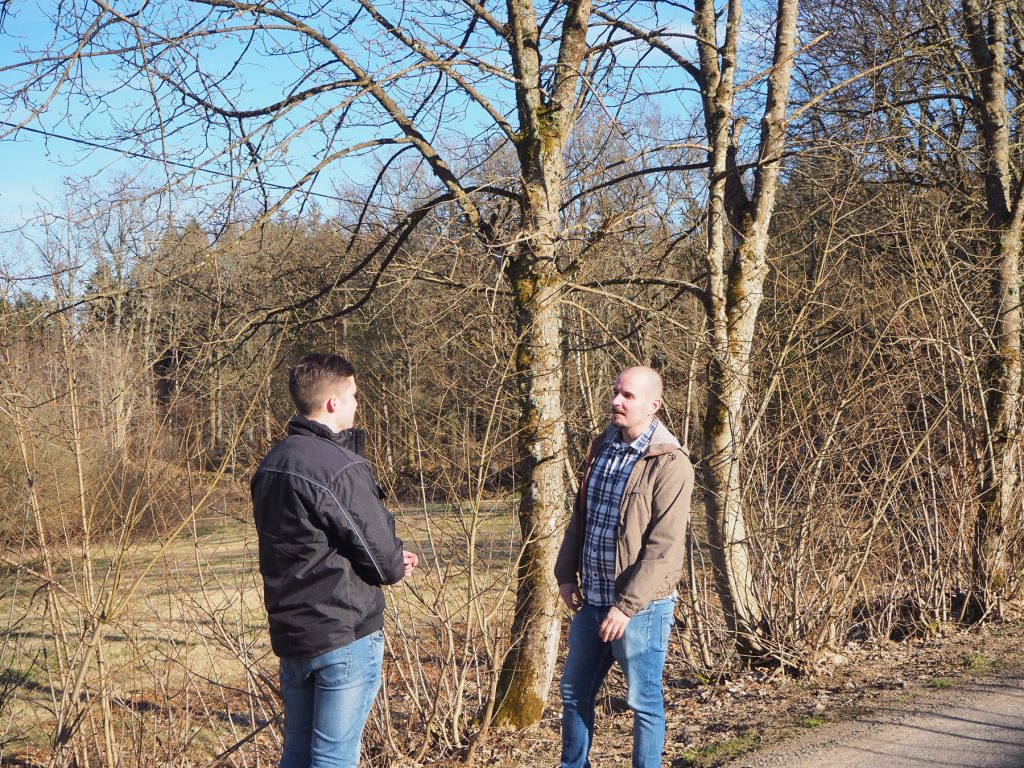 In addition to the Leader’s appearance, Nest 3 were visited by Hampus Maijala, Chief of Nest 7, who also took part in the celebrations. After the speech there was fika and coffee. This was followed by a song by one of the members as everyone stood around an Easter bonfire. 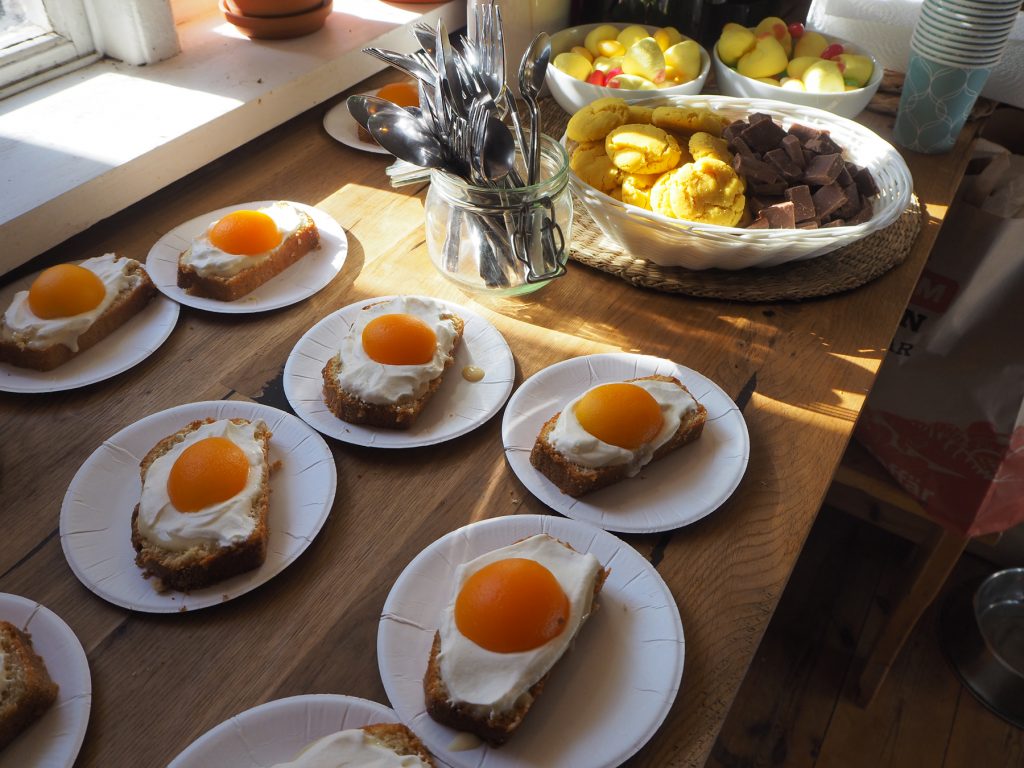 After the song, the attendees stayed and talked with one another during the evening until they had to travel home.