ACTIVISM. Activists in Denmark recently conducted an activity to put the corona crisis in its proper light – emphasising the fact that it pales in comparison with the other infinitely more serious biological crisis: White genocide.

Posters with the message “Globalism Kills” were spread around the Covid-19 test center in Randers, Denmark, on Tuesday night.

Activists from the Nordic Resistance Movement carried out this action to put the corona crisis in its proper light as something that pales in comparison to the other infinitely more serious biological crisis: White genocide.

A brief summary of Covid-19: Many infected, very few dead.

The Danish government’s Vaccination Institute states on their website that there have been a total of 633 deaths in the Covid-19 period, but with the footnote that “this calculation includes deaths that are registered within 30 days after the Covid-19 infection is detected. Covid-19 is not necessarily the underlying cause of these deaths.”

Whether or not Covid-19 is a cause of death (for some), the 3.1% of deaths of infected (with the above footnote taken into account) is nothing compared to the 100% of White Danes who are exterminated by continued mass immigration as the result of Denmark’s current globalist policy.

As Danes, we recently experienced how the country’s ruling politicians go directly against the general will of the people, when the ban on circumcision was rejected by Prime Minister Mette Frederiksen to protect foreign elements in the Danish community.

Another example of the ruling politicians’ unilateral action to aid globalist interests occurred when then Prime Minister Lars Løkkeof signed the United Nations Migration Pact in Marrakesh, despite strong opposition within the party. This migration pact facilitates the movement of migrants across national borders, forcing the countries’ people to pay for the education of all these migrants. It also facilitates the migrants’ ability to send Danish tax money out of the country and weakens our freedom of expression. 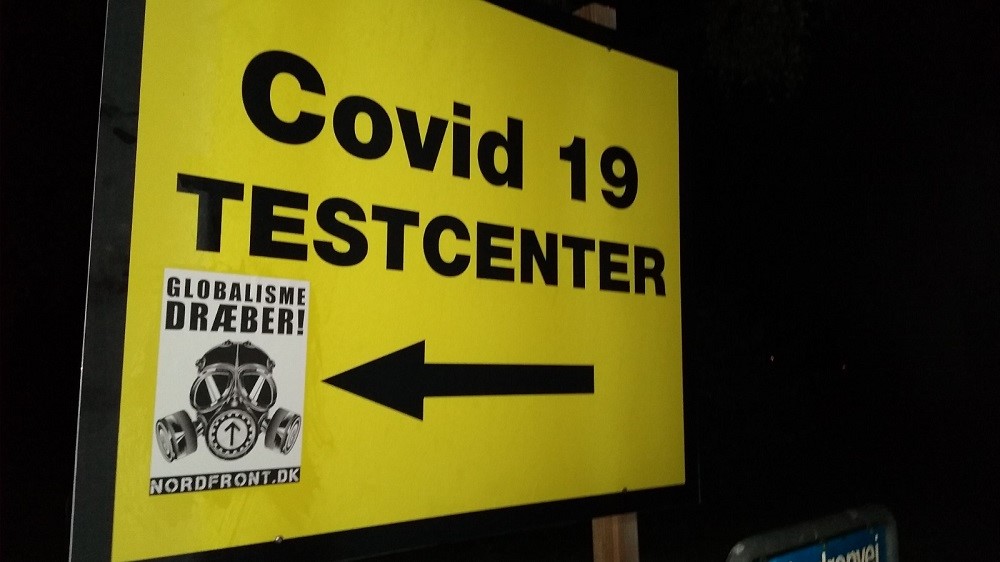 The liberal democratic parliamentary political system, which includes every party, fails time and time again with its approach of putting globalist interests above the protection and preservation of the people. This globalist-led policy, from Left to Right, which puts economics and international relations before the people, will, in insidious fashion, bring with it the total annihilation of any White Danish family, as the economy and international conditions in particular require more and more immigration from non-European countries.

In this way, the liberal-democratic political system fails in the task of protecting the nation’s population, while consciously or unconsciously adding grist to the mill for the Jews in fulfillment of the diabolical Kalergi plan. 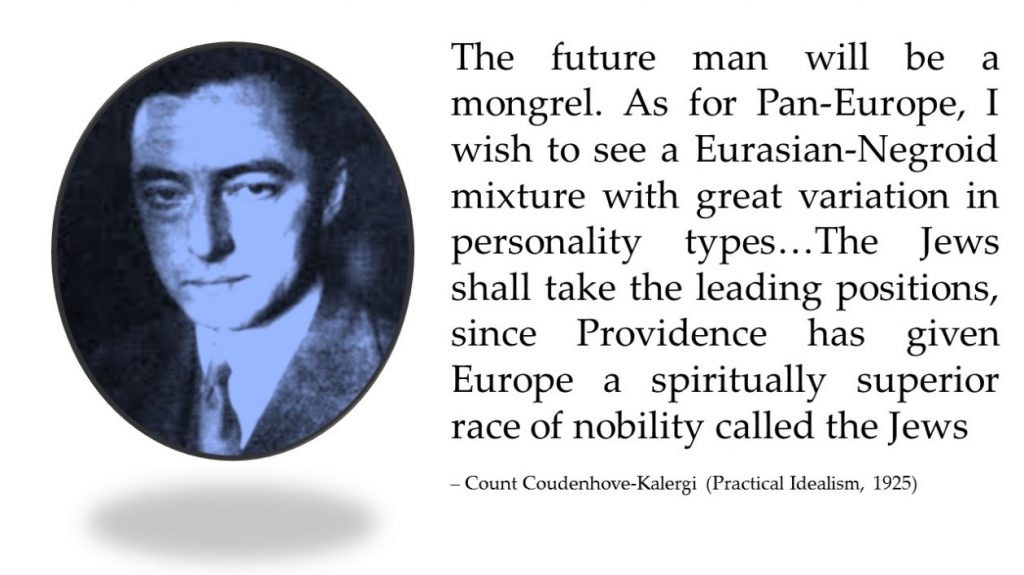 In his book Praktischer Idealismus from 1925, Count Richard Coudenhove-Kalergi, who is also considered one of the three spiritual fathers of the globalist EU, describes the population of the future “United States of Europe” as a rootless mass, mixed with Blacks and Asians. According to Coudenhove-Kalergi, the “Eurasian-Negroid race”, as he called it, will be reminiscent of the ancient Egyptians and be ruled by a Jewish aristocracy.

What is noteworthy in this context is that Coudenhove-Kalergi’s ideas of a racially mixed underclass governed by a Jewish ruling class were funded by the banker Max Warburg and financier Bernard Baruch on behalf of the banker Louis de Rothschild. All three men had a Jewish background and immense influence. 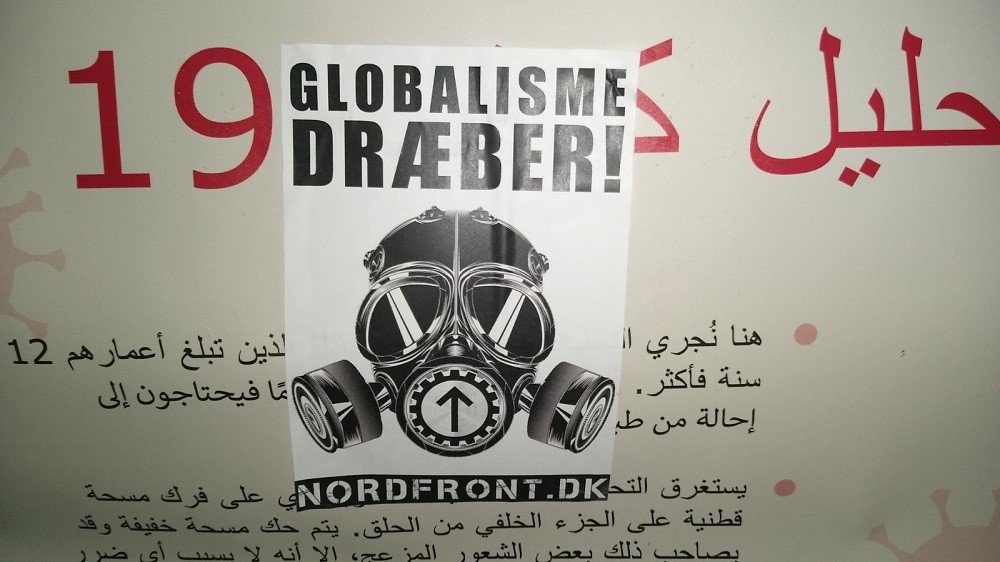 White genocide is a Jewish dream, which both then and today is financially supported by rich, powerful Jews, such as George Soros, who works with MasterCard to accelerate population replacement in the West. The Jew George Soros entered into a partnership with the credit card giant MasterCard, which for a long time has been developing the MasterCard Foundation project. Together they have created a common platform called Humanity Ventures.

Through his Open Society Foundations, Soros has funded various political projects, but in a joint press release, MasterCard and Soros wrote that “Humanity Ventures is intended to make money to stimulate investment from other financiers”. The explicit goal is to improve the lives of “refugees” with education, health care and economic development.

George Soros is also the Jew who recently breathed life into the fire of the racial riots in the USA by funding the activist organization OCAD (Organized Communities against Deportation), which is dedicated to preventing illegal immigrants from being deported from the United States. This organization works in conjunction with the Jewish-organized and funded movement Black Lives Matter, which together with Antifa is creating riots in many American cities. 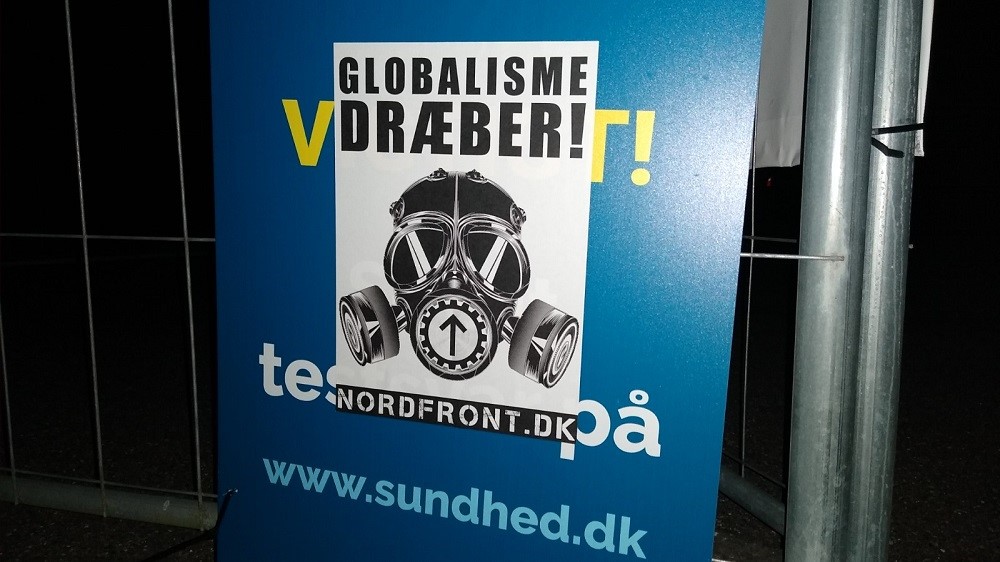 In light of the sinister and ongoing genocide of Whites, also known as the population replacement, the Covid-19 crisis is far down the list of serious threats to the people. 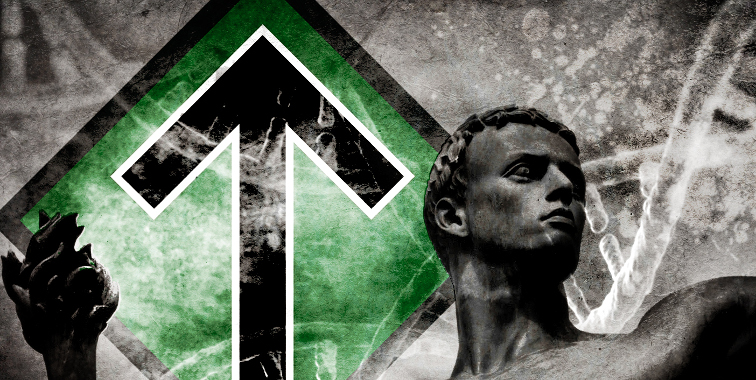