ACTIVISM. The Nordic Resistance Movement carried out an extensive campaign across Norway this week to raise awareness of the Allies’ terror bombings of Dresden during World War II. 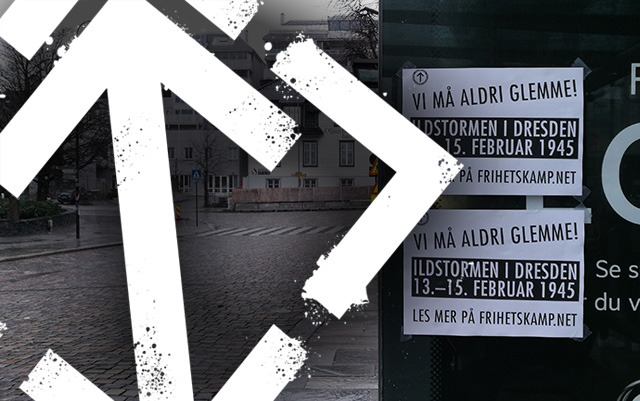 The activism covered areas across the whole country and coincided with the anniversary of the Dresden bombings, which took place between 13 and 15 February 1945.

The campaign was designed to counter the indoctrination Norwegians have been subjected to by educational institutions, the mass media and the entertainment industry, which all promote the victors’ version of history and present a highly twisted depiction of reality.

Consequently, people hardly ever hear about the Allies’ attacks on civilians in Germany, Japan, France, Italy, Norway or Denmark, civilians who were purposefully slaughtered in the name of “democracy” in places like Cologne, Postelberg, Hiroshima, Tokyo, Bergen, Oslo, Laksevåg, Copenhagen and Dresden. 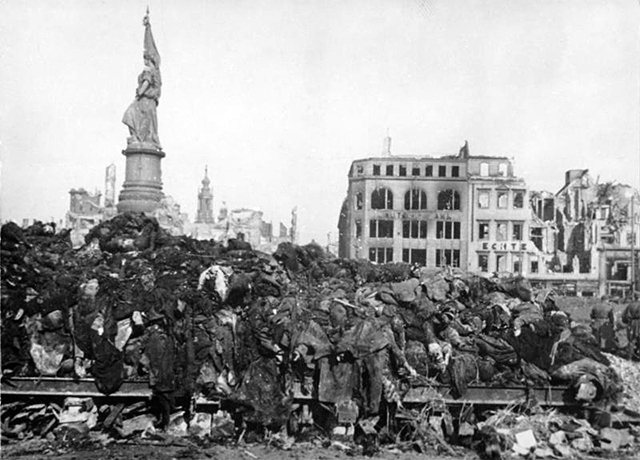 These attacks did not happen by chance. The British Air Ministry’s Area Bombing Directive made it clear that the RAF should explicitly target civilians, instructing pilots to “focus attacks on the morale of the enemy civil population and in particular the industrial workers”. The directive’s guidelines were established by Winston Churchill’s Jewish advisor Frederick Lindemann and by Churchill himself.

Dresden was one of the places hardest hit, with approximately 250,000 people killed in a firestorm deliberately created by the Allies. 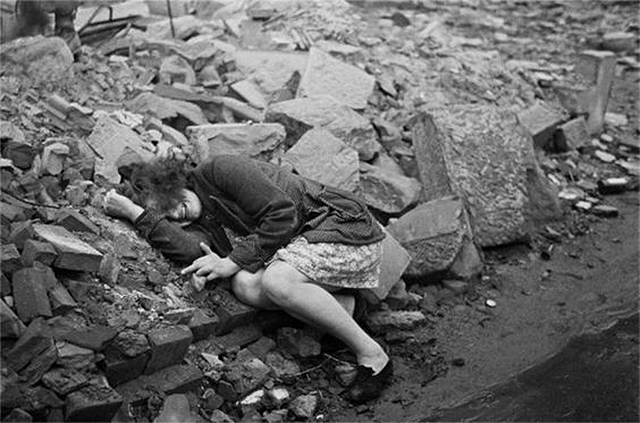 Because these gruesome acts are ignored and suppressed today, we regard it as our duty in the service of both public education and National Socialism to inform the Norwegian people about what happened in Dresden.

The campaign visited a range of Norwegian towns, including Bryne, Stavanger, Bergen, Kristiansund, Sandnes, Sotra, Laksevåg, Halden, Hønefoss, Kristiansand and Klepp. Two articles about Dresden were also published on Frihetskamp.net: “The Firebombing of Dresden” and “Testimonies from the Dresden Terror Bombings”.

The activism mostly focused on secondary schools and universities, but other areas were covered as well.

Photos from the campaign: