ACTIVISM. Members show the system that they won’t be silenced in Tampere, Finland. 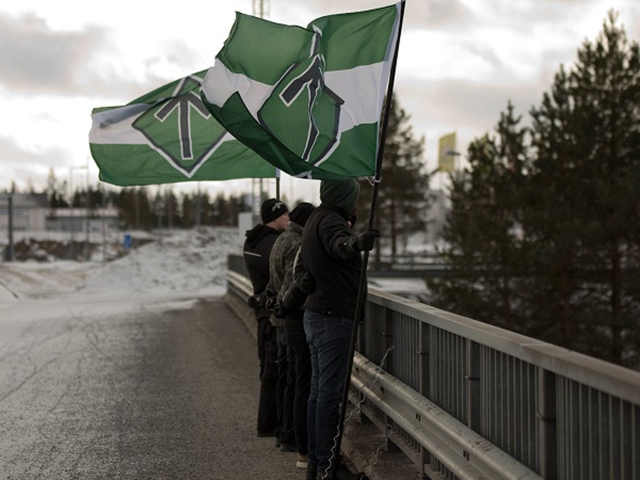 On the 9th of March, Finnish members and activists from the Pirkanmaa region conducted public activism with a banner and Tyr Rune flags above a heavily trafficked road to advertise the Nordic Resistance Movement in Tampere.

During the activity, motorists reacted to our presence in the usual varying manners, from middle fingers and thumbs up to Roman salutes, as the activists held a banner with a determined message: “We cannot be silenced!”

About 40 minutes into the activity, a police sergeant arrived at the site with flashing lights on his vehicle. A moment later two more police cars joined, bringing the total patrol to three police cars and five officers. The officers interrogated the activists, asking if they had permission to arrange the event. The activists repeatedly reminded the police that you do not need permission for these kinds of activities. After this, the officers wrote down each participant’s personal information and ended up leaving the site after a few awkward minutes of sitting in their cars staring at the activists.

Recently the Finnish parliament has further pushed the development of a police state by approving a new civilian intelligence act. This new law will give the police and military intelligence the ability to spy on Finns who aren’t even suspected of committing any crimes.

In an attempt of preventing “crime” and “serious threats to national security”, the police can spy on average citizens’ private information, such as work-related documents, health care data, messages, phone calls and location on any device. This loss of our constitutional right to privacy is justified by claiming that we’re getting better protection from “terrorism, espionage and foreign military operations” in return. 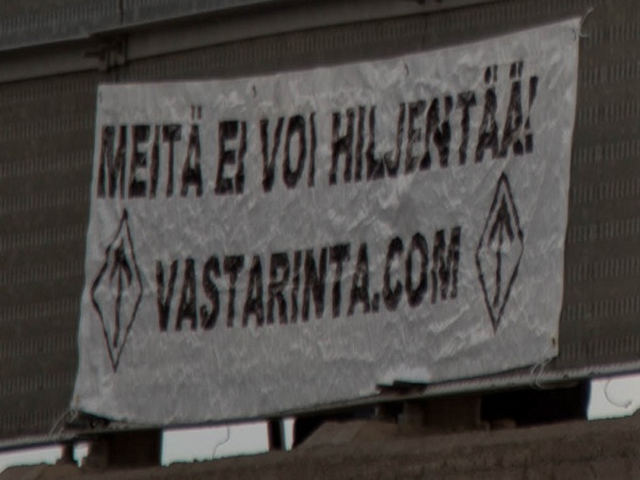 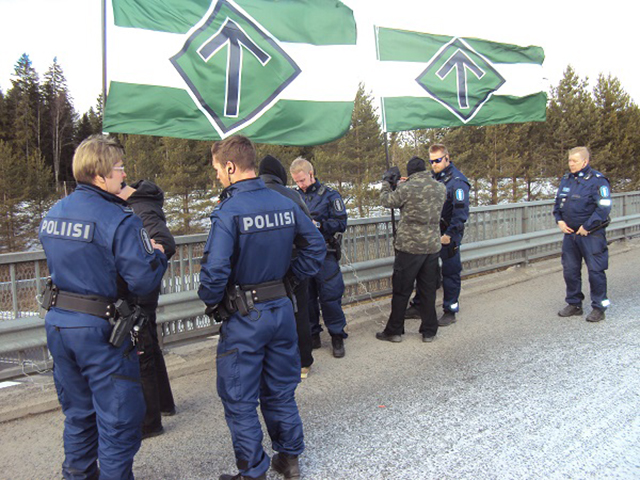 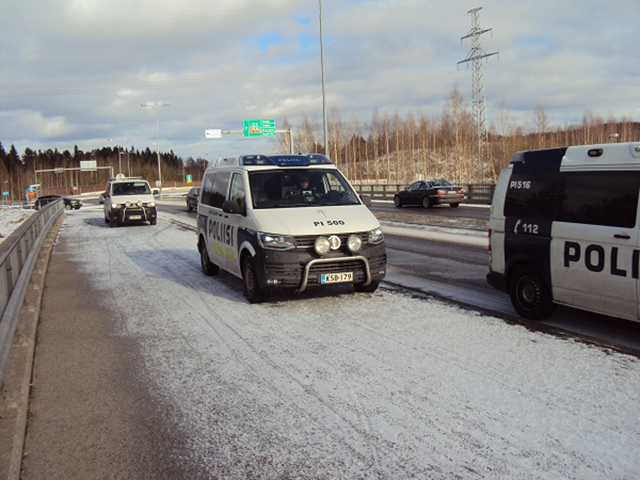 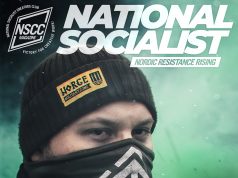 An interview with the National Socialist Creators Club 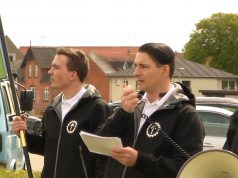 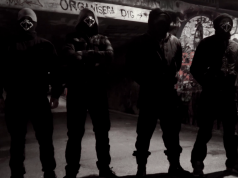