Home Resistance News Activism What have politicians done for you? – Public activity in Insjön 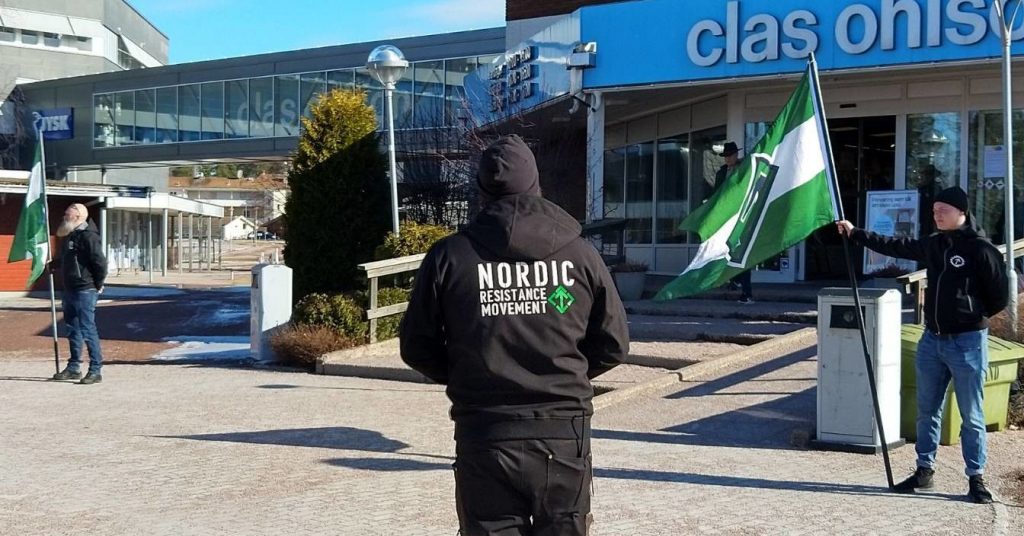 Activists from Nest 5 went to Insjön, Dalarna County, to hold a public leaflet distribution on Saturday 19 March. There were a lot of people out making the most of the fine weather and visiting the town’s commercial centre. In addition to enjoying the warming spring sunshine, the activists also met a lot of people at the location, with everyone from young families to youths and pensioners interacting with the Nordic Resistance Movement. 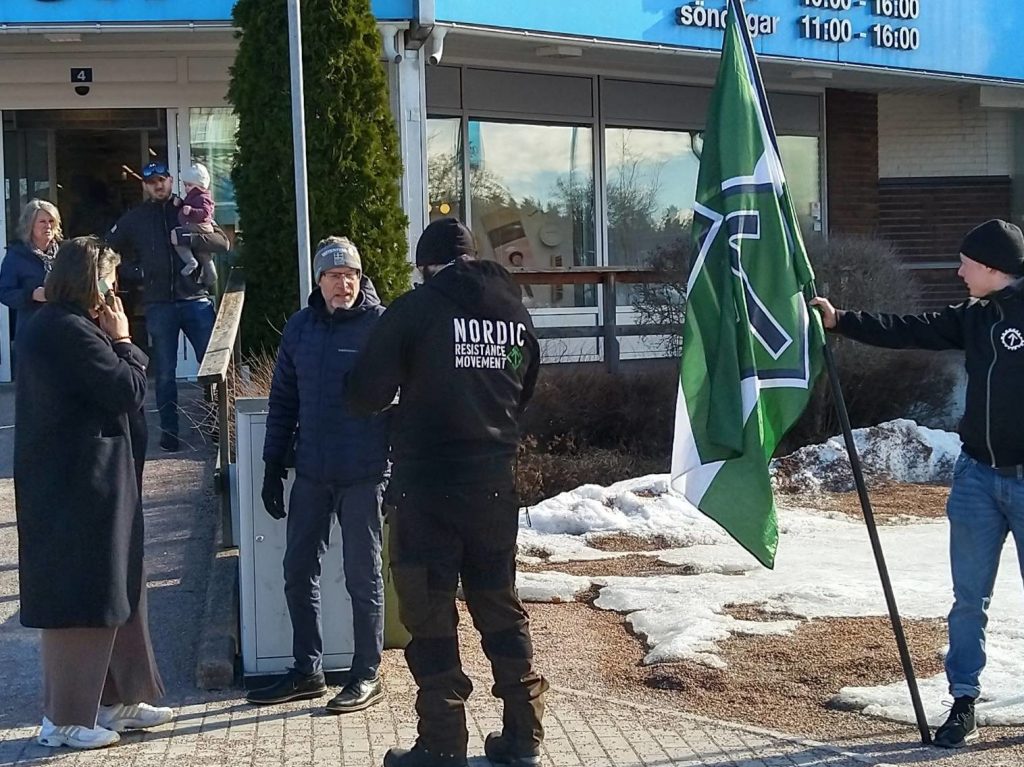 The Nest chose to continue the “What have politicians done for you?” campaign, which last visited Karlstad. The leaflet in question lists eight things that politicians and the modern enemy state have given the people, followed by a call to revolt against these criminals.

The activity passed at a good tempo and the leaflets were readily accepted. During the distribution, the activists held both sporadic and extended discussions with positively and negatively minded shoppers. The day consisted of everything from occasional insults to young people who wanted to have their photographs taken with the Resistance men. 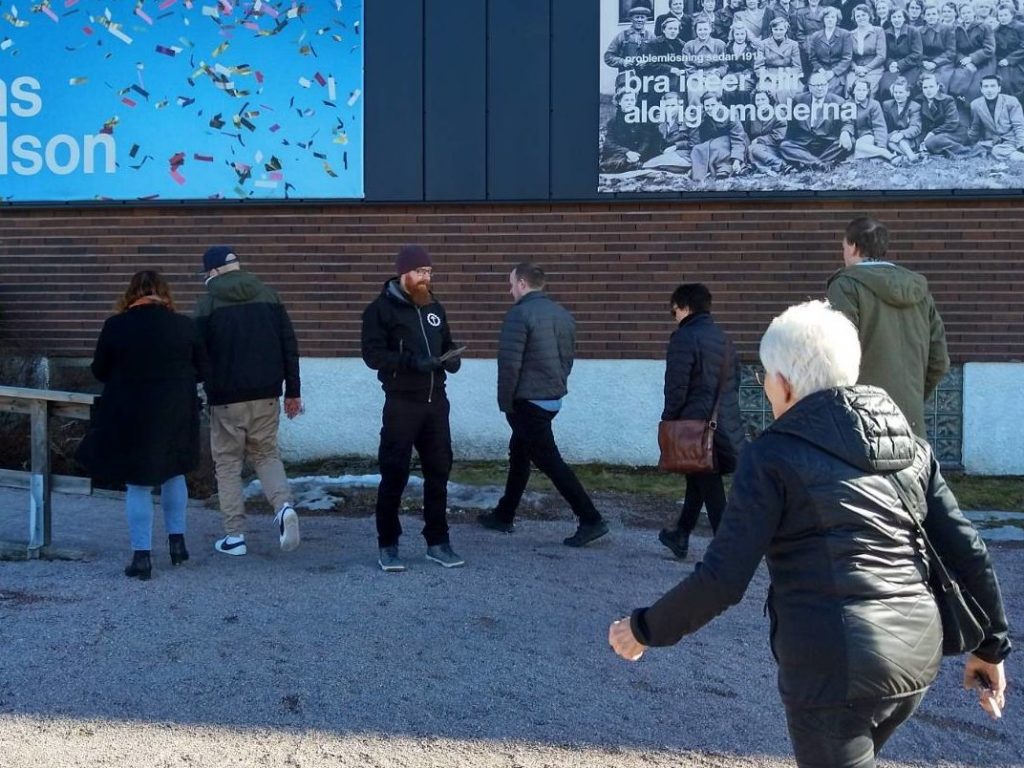 After visiting the small shopping area during the sunniest hours of the day, the participants decided to end the activity and say farewell for this time.