ACTIVISM. Sweden’s Nest 6 held a flash demonstration in Luleå in honour of the Swedish victims of multiculturalism on Saturday, 6 February.

In the week before the action, activists from Activist Group 601 created a unique banner for the day. The intent was to inform Norrlanders about the ongoing genocide of our people, so the fitting message “Multiculturalism = Genocide” was chosen to adorn the banner. 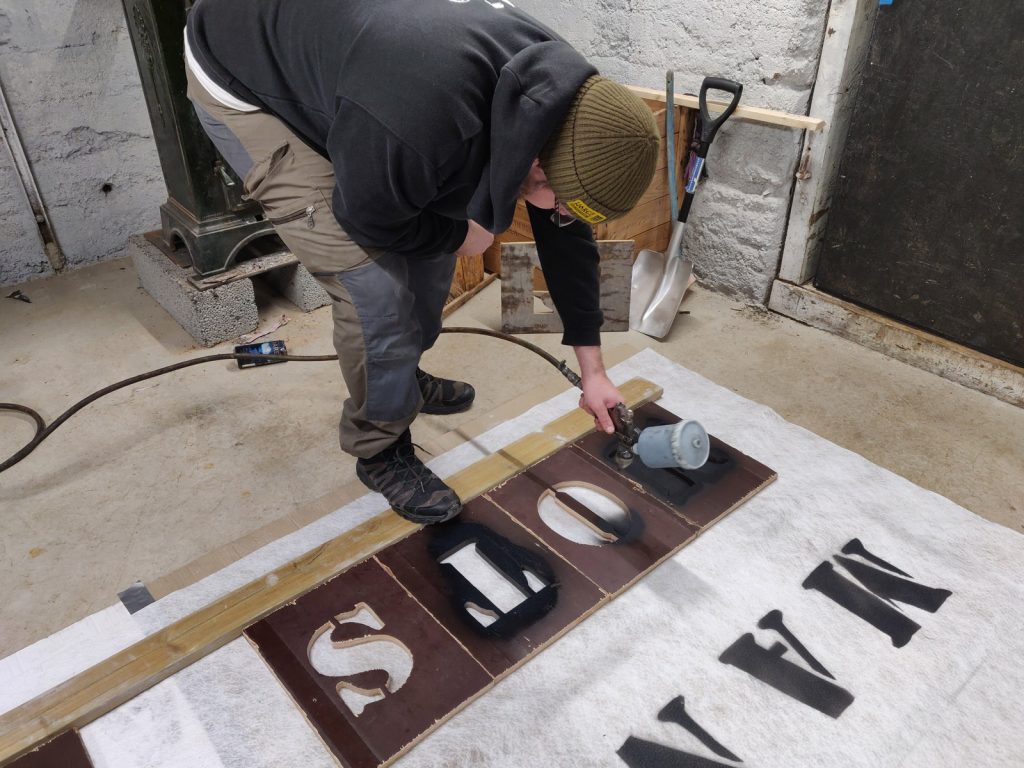 The revolutionary fighters headed to Luleå on Saturday through snow clouds and winter cold, but the bad weather suddenly cleared as they drew close, and the sun’s rays slowly began to warm this cold part of Norrbotten.

A small troop of Nest 6 cadres then took up their positions in Luleå city centre with their banner and flags. Once in place, Group Chief David Nilsson took to the public stage and gave an informative and powerful speech about how our people suffer under the heavy yoke of multiculturalism.