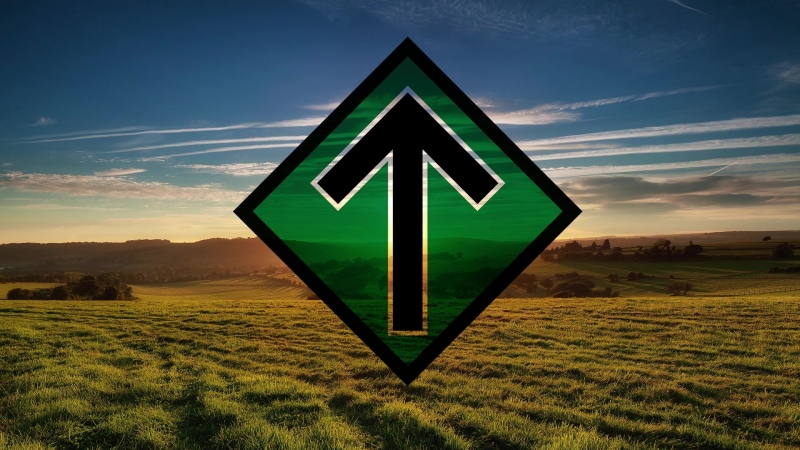 The main factor that is usually cited as distinguishing man from other living beings on earth is his highly developed capacity for abstract thought. This includes such things as the ability to think about the future (How will the world look in a month, in ten years? What happens after death?) and the potential to philosophise the meaning of life (Where do we come from? Are there higher forces? What is the key to happiness? Are there black holes or antimatter?) and so forth. We perhaps cannot say with certainty that no other living creatures possess these types of thoughts, but it seems unlikely that penguins, for example, contemplate ethics and morals, or that horses worry about what’s happening in another part of the world. This is for the simple reason that such things have no natural function in their existence.

This abstract human thought can be divided into two main categories: 1) Concrete and practical issues such as those relating to how society should be organised, rules of conduct, legal standards, education, economics, and so on. When major systems are created from these aspects of existence, they are generally referred to as ideologies. 2) Abstract and non-demonstrable issues, such as the existence of higher forces, the meaning of life, what happens when we die, how to achieve happiness etc. When these types of ideas are summarised in broader systems, they are generally designated as religions, even if certain religions prefer not to be labelled as such. A quick overview of these two main categories reveals that the issues in the first category most often relate to collective matters that we must agree and decide upon as a group, while the issues in the second category concern more personal and private matters. This difference is important to understand.

Throughout the ages of the human world, a long series of ideologies determining how society should function have been developed and tested. This has fulfilled a fundamental practical need because all societies require rules on how we should function together. It has also generated innumerable opinions on religious issues, some of which have been encapsulated in major systems and have become religions or creeds. These in turn fulfil a fundamental psychological or spiritual need that enables individual people to manage life’s challenges and find happiness and meaning. One problem, however, is that ideologies and religions have often collided with one another and created tensions, discord and even war.

The unique and wonderful thing about National Socialism is that it unites both ideology and religious aspects in what we usually refer to as a worldview. This is not just practical but also creates the possibility of unity and a folk community within a group. As such, energy does not need to be expended on meaningless quarrels about abstract matters we cannot prove, and our combined forces can instead be focused on developing our own race and folkhem. One conclusion we can draw here is that it would be ideal if all countries in the world were National Socialist, as they would then all actively work to develop their own races and improve their own societies according to their own unique conditions. The cause for war between countries would thus disappear.

I won’t go into further detail about National Socialism’s ideological platform here, as there has already been a great deal written about it in other places, such as the Nordic Resistance Movement’s programme Our Path; however, some of the religious and spiritual ideas deserve to be discussed. National Socialism has a form of biological worldview as its basis, and as such it considers nature as perfect, along with its ecosystems and its adherence to natural selection and hereditary and environmental factors. As a part of nature, mankind should surrender to these factors and develop its races and societies according to nature’s archetype. Doing the opposite – as most of the world’s ideologies and religions aim to do – means contradicting what is natural, and that always leads to degeneration, and ultimately to ruin.

An understanding of the biological worldview also implies a higher meaning to human life. This meaning can be broadly summarised as the following: creating offspring and continuing the race, giving one’s children the best upbringing and opportunities, ensuring the safety and happiness of one’s partner and friends, contributing to the common good with one’s talents and ideas, helping those who are having difficulties and suffering, caring for one’s relatives when they become aged or sick, and creating or enjoying art, music, literature, theatre etc., which helps us to understand others and creates empathy.

Because National Socialism as a worldview fulfils man’s spiritual needs, in practice no other religions are required – especially as many ideas and customs within the major belief systems directly contradict National Socialism’s goals and core ideas. Belonging to a religious community that dictates in detail how the individual must think and live would not be compatible with National Socialism. In contrast, most spiritual thoughts on life are private matters that are essentially up to each person, as they cannot be proved or disproved; e.g., the question of God’s – or the gods’ – existence.

The Nordic Resistance Movement practises religious freedom among its members. However, it is up to every avowed National Socialist to consider the wonderful freedom from religious dogmas and rituals that is offered by the biological worldview, and how we best contribute to victory over the Zionist world order we fight against. Is it through active collaboration with movements and faiths that hate and oppose us, or is it via total devotion to National Socialism’s goals and ideas?