Home Ideology A Link to the Past 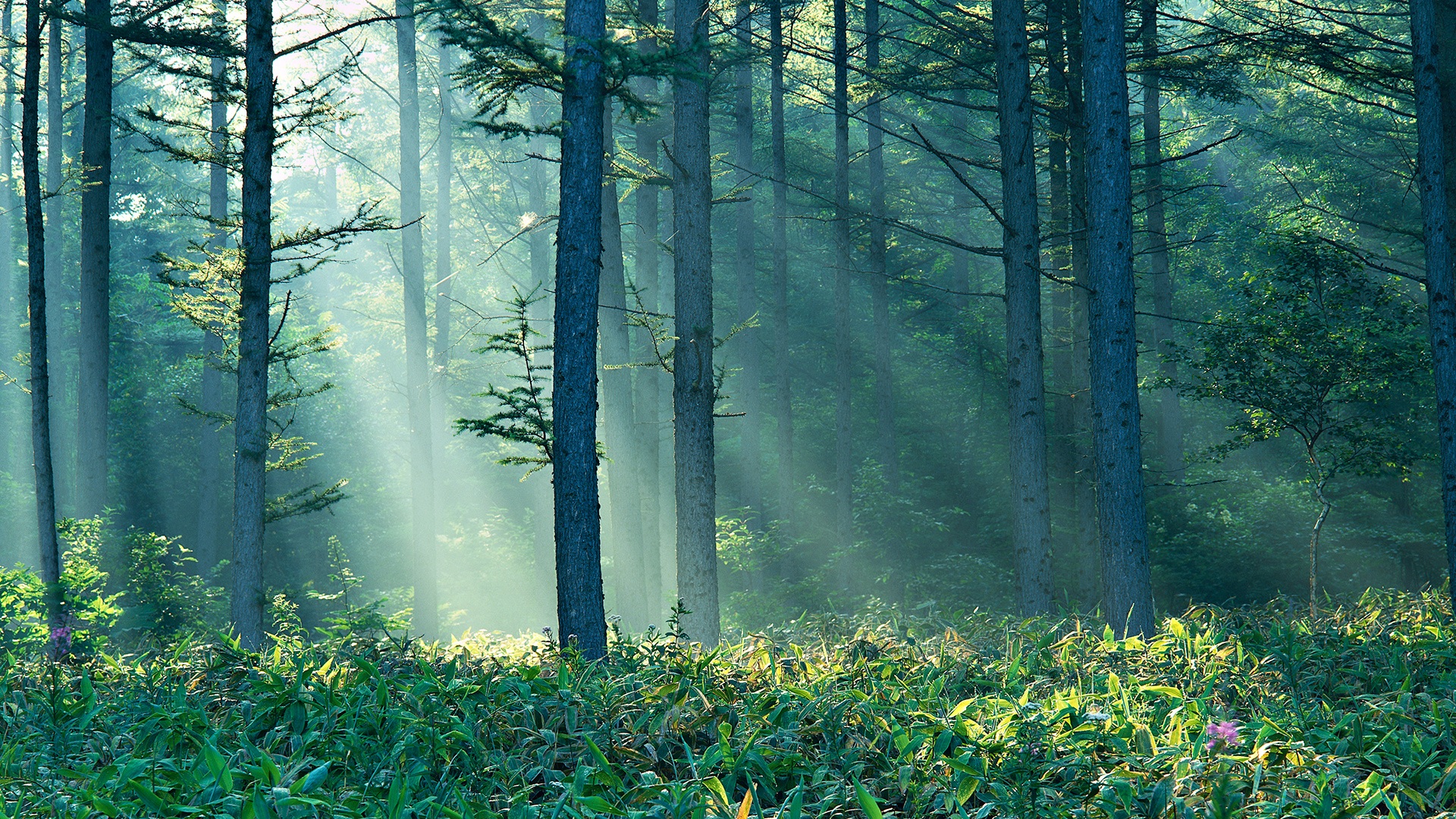 It isn’t unusual to meet people who ask the question: “What’s so special about the Nordic peoples?” Or: “Why should our people survive anyway?” The simplest way to respond is to descend to their level. Ask: “What is so special about you? Why should you survive?”

To be or not to be applies just as much to a people as to an individual – the difference is that a people are far more important than a single person. However, in today’s extremely individualistic society, we have forgotten that a single person is merely a leaf on a large tree. The tree is the most important thing, not the leaf. And likewise, in the grand scheme of things, an individual’s fate is of microscopic importance when compared to that of the people.

Foolish questions like “Why do I exist?” and “What’s the meaning of life?” are the sort of things people should have stopped asking in childhood. The problem is that our society can no longer answer such basic questions simply and correctly, and therefore people retain this childish mentality into adulthood, which is catastrophic for the future.

The population as a whole must share some of the blame for this, but the chief responsibility is borne by those running our country: those charged with the education and development of our youth, those who control the media, and so on. They have not only betrayed their responsibility but also bear the guilt for the lies spread in our schools and the media.

In the past, when we lived closer to nature and still enjoyed pure and unbroken traditions, a grandmother could sit with a child on her knee and explain why things are the way they are – that protecting one’s own people, their tree, was integral to every individual. The whole concept was so self-evident that no one ever needed to ask themselves such self-evident questions.

We have lived in this land since ancient times, and since ancient times we have been on a journey – a journey of evolution. Now we have lost our way. The question therefore isn’t just “Who am I?” but also “Who are we?” or “Where are we?” An entire people have become infantile. An entire people demonstrate an egotism and naivety that was previously only exhibited by children.

The story of how this came to be is much too long to be retold in this article. Suffice it to say that it likely began when St Ansgar and his gang first set foot on Nordic soil a thousand years ago. A thousand years of spiritual poison leaves its marks. Christianity softened us up for what was to come – that which has come now.

I will say in our forefathers’ defence that, as they couldn’t understand Latin, they likely didn’t understand the Bible’s contents before it was too late. The priests of the time held masses that were more spiritually Nordic in character than Oriental, and Jesus and his apostles were depicted as blond and Nordic, presumably so our forefathers would not be shocked by their “message”.

Throughout these thousand years, our instincts and our ancient traditions have come into conflict with Christianity. In the 16th century Gustav Vasa was able to partly break this foreign grip over our thoughts, and for a long time we grew stronger, right up until modern times, when a new set of foreign ideas again penetrated our people’s spiritual immune system. But now it is far worse than it was in Gustav Vasa’s time. Never before have we found ourselves in such a serious situation. Never before has there been more reason to fight than now.

What we are seeing today is a total dissolution, not just of our people and our country but of all our morals. However, it’s difficult for ordinary people to get a proper perspective on this when they are pumped full of multiculturalism, materialism and new “values” 24/7 – on the internet, through TV shows, films, newspapers, and so on. The entire modus operandi of the mass media is to promote, encourage and defend all kinds of degenerate phenomena. Notably we are bombarded with exultations that we must be tolerant. Every year we must tolerate more and more. Many ask themselves what we must tolerate next…

Thankfully, I am proud to say the Nordic Resistance Movement is not a “tolerant” organisation, and we do not tolerate the mess multicultural society dumps on us.

The Resistance Movement doesn’t ask “why” – for we are an organisation deeply connected to our race’s family tree: a tree whose roots run into the depths of the past we were born to protect, and whose branches and leaves stretch towards the future we were born to secure.