ACTIVISM. Activists from Nest 5 recently went to the locality of Insjön in Dalarna County, Sweden, to raise awareness of a local Somali paedophile. 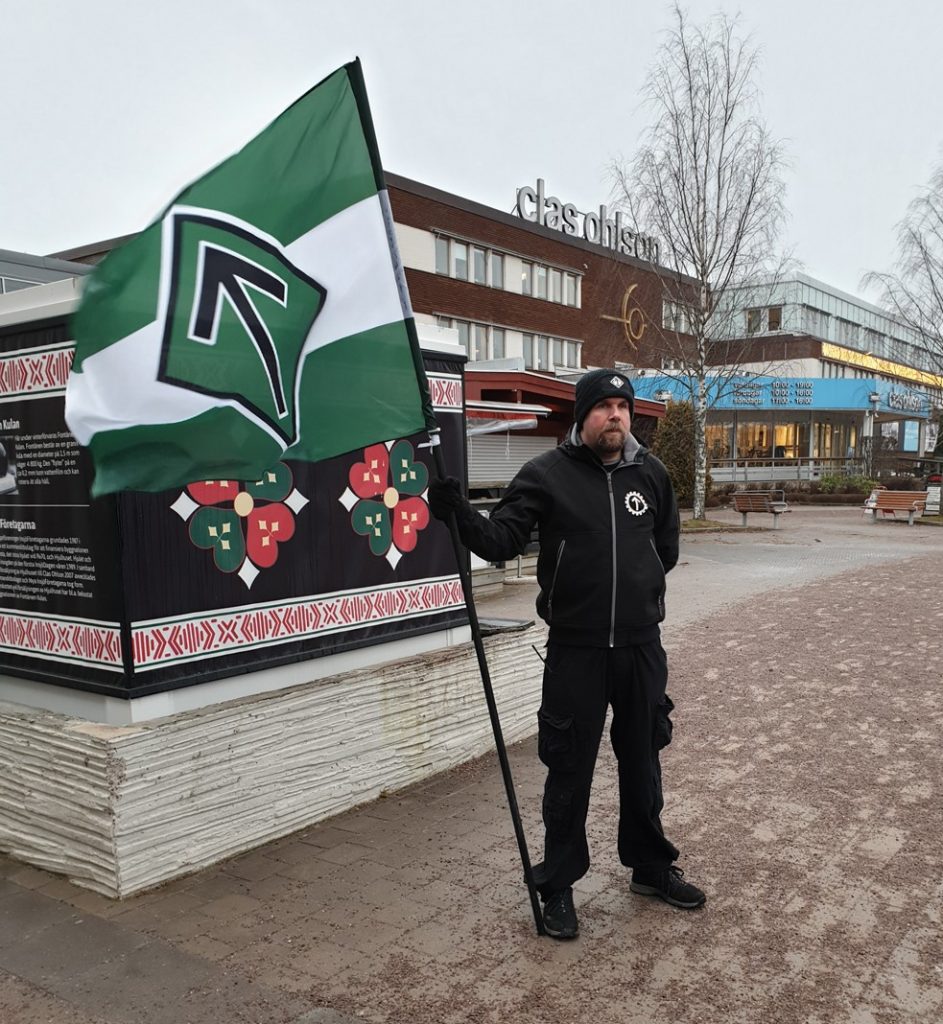 In March 2019 a 13-year-old girl from the locality of Insjön in Leksand municipality was raped by a Somalian man. He was convicted in court but received a pathetic sentence. Even worse, the court of appeal recently reduced the already low punishment further, to just community service and fines.

Nest 5 naturally wanted to protest against this madness and gathered in Insjön on Saturday 11 January. Once they had arrived, they divided into two groups. One group went around the locality and put up information about the paedophile rape on notice boards. The other group stood outside the Clas Ohlson store in the central shopping area to spread the Resistance Movement’s solution to rapes and warn the local people about the paedophile. 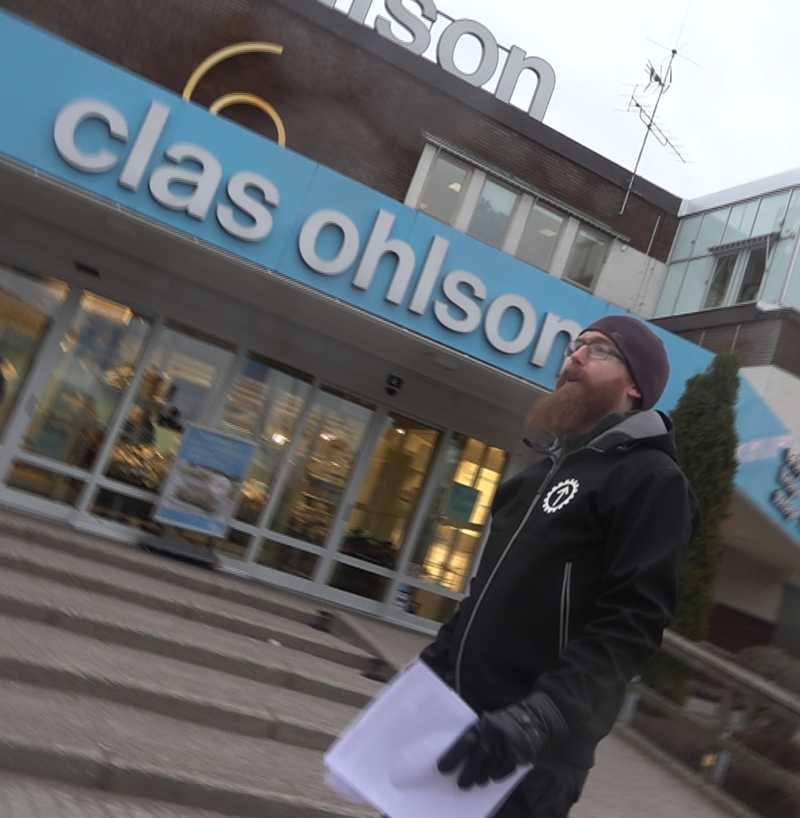 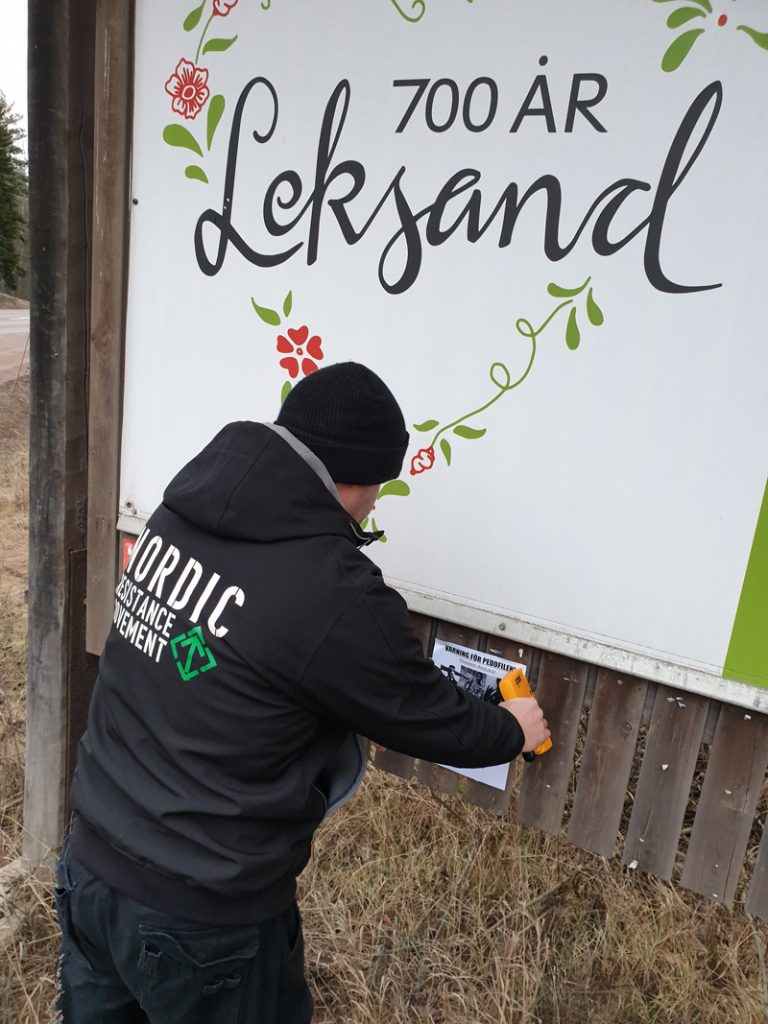