ACTIVISM. On Black Friday evening, Sweden’s Nest 2 were at the Överby shopping centre in Trollhättan to conduct a public activity in the midst of capitalism’s holy day. 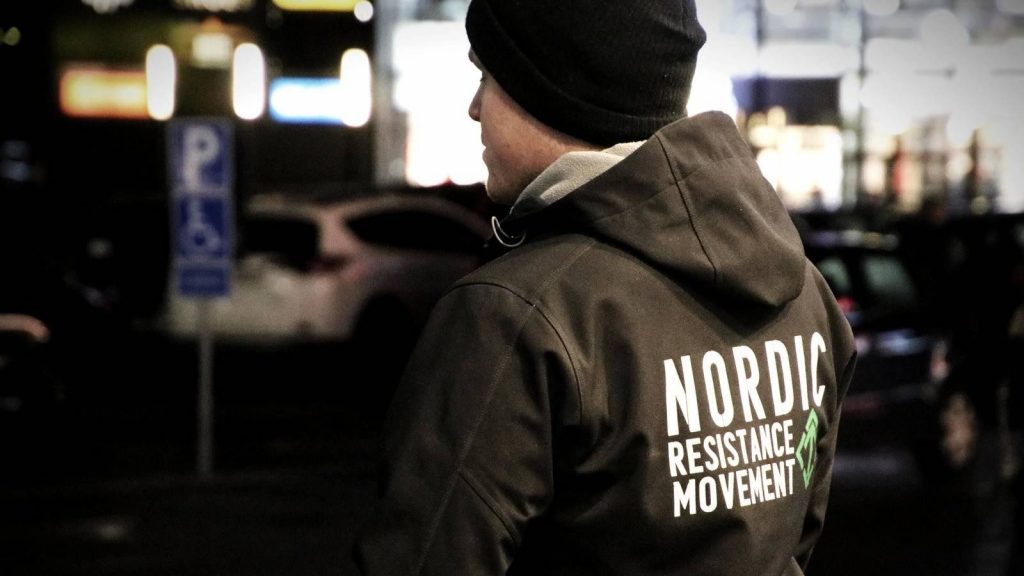 The activity took place on 26 November, with the activists and members taking up positions in various places at the Överby shopping centre. As expected, there were a lot of visitors, with cars queuing to get into the shopping area a couple of kilometres before the turn-offs.

The leaflets being distributed featured a set of questions about what the Swedish people have actually been given by politicians, as well as a call to revolt against these lying traitors.

Even though a large proportion of the shoppers were overly stressed about spending money on unnecessary materialist things, a lot of them were still interested in accepting leaflets or talking with the activists.

Three African youths stood and talked for over 30 minutes, trying to argue for their right to remain in Sweden. One of the Africans said that one of his ancestors had Swedish heritage, which meant he was just as “Swedish” as anyone else. 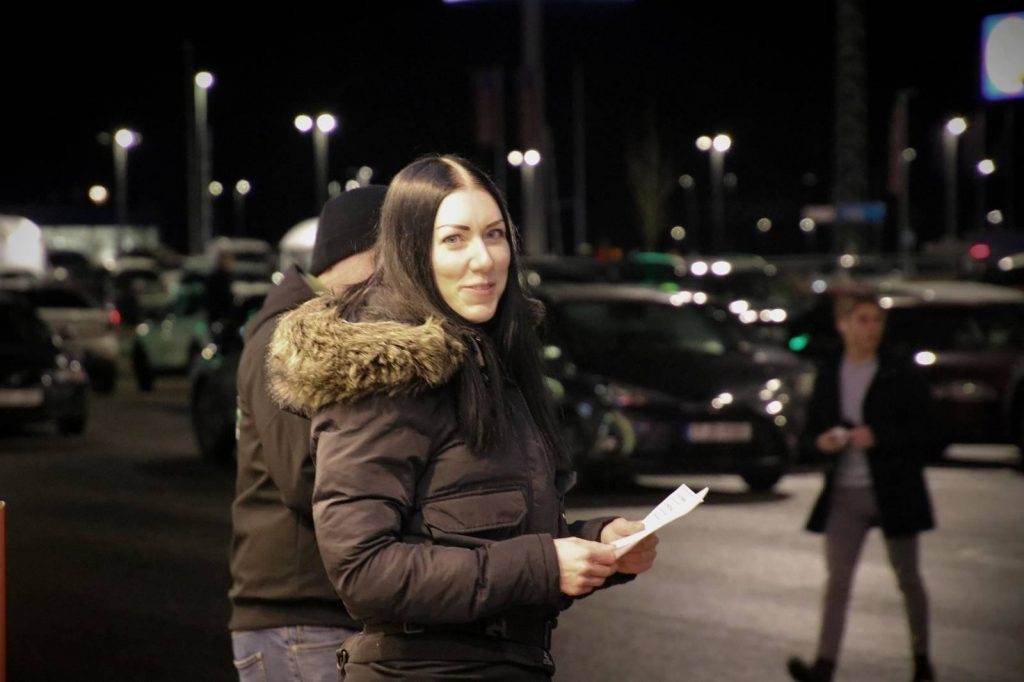 After all the leaflets had been given out, the activity was concluded, with the group going on to have a meal together. Several of the comrades saw one another again the next day, when a Christmas dinner was held in the Nest.