SOCIAL ACTIVITY. On Sunday 19th April, activists, members and sympathisers from Nest 3 gathered to eat, socialise and commemorate National Socialist heroes of the past. 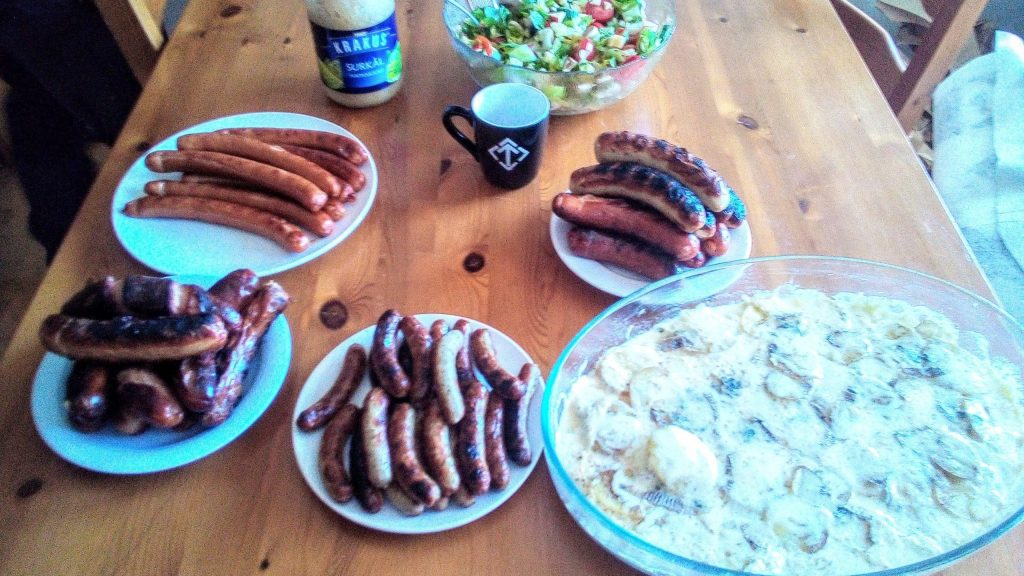 The food served at the gathering had a German theme and included sausages, potatoes au gratin, salad and sauerkraut. As the sun was shining, the meal was enjoyed outdoors with the chirping of birds in the background. After everyone was full and content, the food was digested while the attendees socialised for a bit. Activist Sebastian Elofsson then held a short but important speech about why the comrades were gathered there – to remember, commemorate and honour the National Socialist fighters and martyrs who, like the Resistance Movement, fought for the white race. 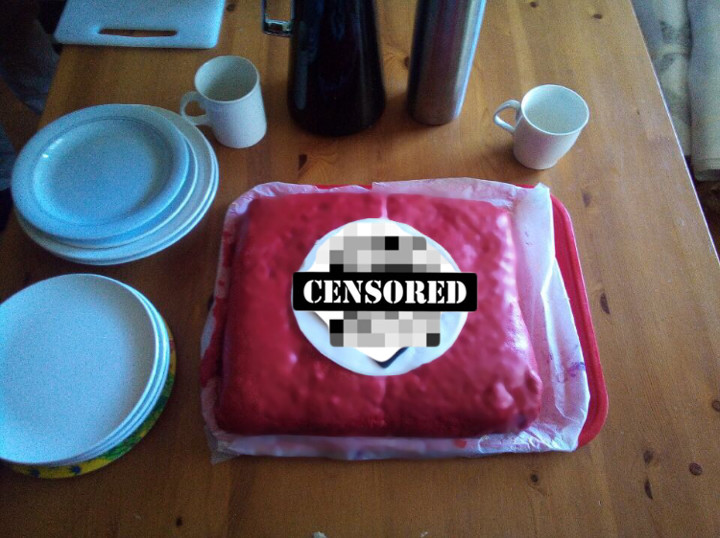 To conclude the enjoyable day, a very nice cake was served that was admired not just for its taste but also for its beautiful, eye-catching appearance.